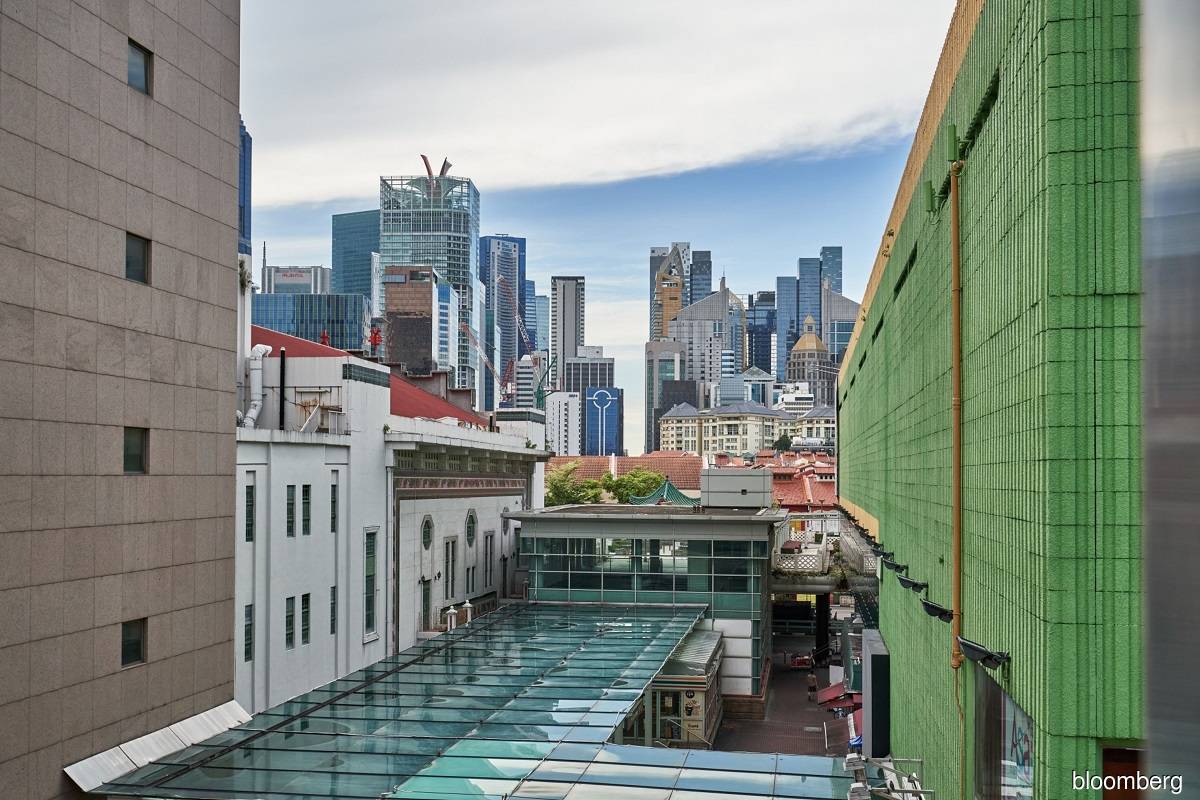 Singapore will probably grow 3.8% this year and expand 3% in the next, according to a Bloomberg survey in early June.

(July 4): Singapore’s economy is not at risk of recession or stagflation at this stage, Finance Minister Lawrence Wong said, amid growing concerns about the impact of global monetary policy tightening to counter surging inflation.

“We do not expect a recession or a stagflation scenario next year,” Wong, who is also deputy prime minister, said in Parliament Monday. “But things are unpredictable, volatile — there can be new shocks — so we will continue to monitor the global and domestic environment very closely and if the need arises the government will adjust its approach and measures accordingly.”

Singapore will probably grow 3.8% this year and expand 3% in the next, according to a Bloomberg survey in early June. The government, in May, said that the city-state’s growth will come in at the lower end of its expected 3% to 5% range this year. That same month, Prime Minister Lee Hsien Loong warned that the world may face a recession within the next two years.

Wong, who last month announced a S$1.5 billion (US$1.1 billion) package to help lower-income households and some businesses, said that more stimulus could “exacerbate inflationary pressures” as Singapore’s economy was already running “slightly above potential”.

Headwinds to economic growth have grown across the world, with major central banks like the Federal Reserve embracing aggressive monetary policy tightening to rein in inflation. The World Bank and the International Monetary Fund have both cut their global growth forecasts for this year, and warned of rising recession risks and persistent inflation.