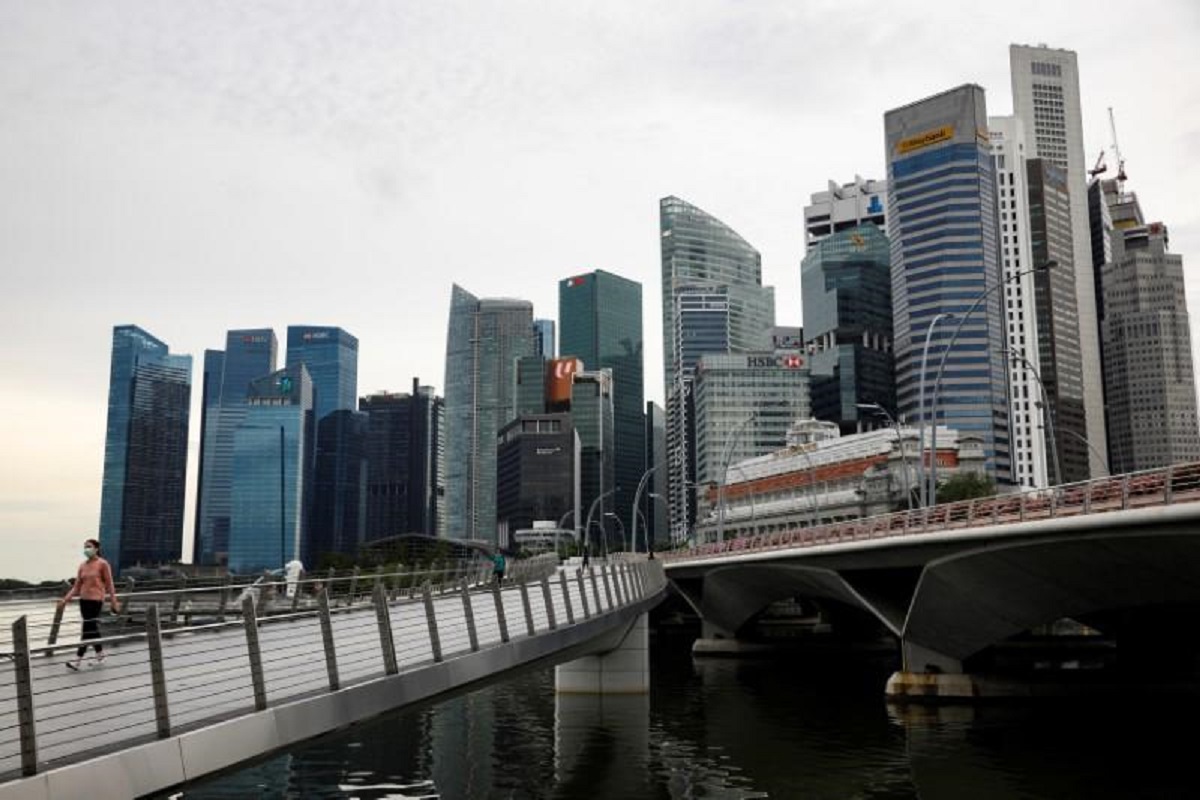 After reporting very few local infections for months, numbers have increased in the Asian trade and financial hub over the last week, mainly linked to an outbreak at a hospital. On Tuesday, it confirmed five new locally acquired cases.

The stricter measures, which will be effective from May 8, include extending checks on where incoming travellers have been to three weeks earlier, instead of two weeks currently.

All visitors with a recent travel history in higher risk countries and who arrive from Saturday onwards will also need to be ini quarantine for 21 days, instead of 14.

Social gathering will also be limited to five people, while indoor gyms and fitness studios will be shut.

The new measures amount to the tightest local restrictions since Singapore started easing curbs in the middle of last year after a partial lockdown.

Among infections detected in the latest Covid-19 cluster in a hospital, nine out of 40 cases had already been fully vaccinated.

"Because of vaccination, these cases are either asymptomatic or had mild symptoms, and none has required oxygen so far," said health minister Gan Kim Yong.

"Therefore vaccination remains an important tool to help lower the risk of infection and severe disease," he said.

The minister also said authorities could not rule out a return to a partial lockdown again, if the situation worsened.

Though Singapore's daily cases are only a fraction of the number being reported among Singapore's Southeast Asian neighbours, a jump in infections would be a setback for the Asian business hub, which has successfully contained its earlier outbreaks.