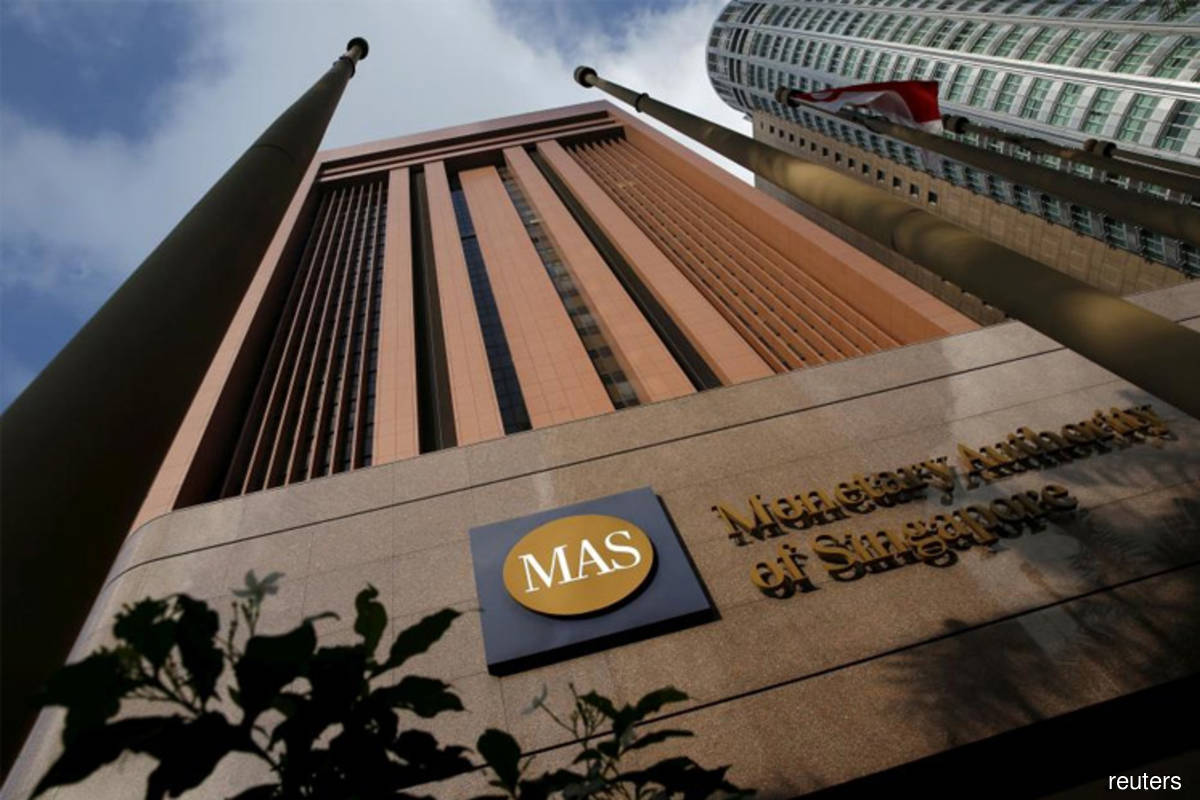 (July 1): The Monetary Authority of Singapore (MAS) is intensifying scrutiny of Three Arrows Capital as the crypto hedge fund faces liquidation after failing to repay creditors.

The regulator is assessing if there were more breaches by the firm of its rules in light of “recent developments which call into question the solvency of the fund managed” by Three Arrows, it said on Thursday (June 30). The MAS reprimanded Three Arrows for providing false information and exceeding the limit on assets under management between July and September 2020, and between November 2020 and August 2021.

The fund that bet big on everything from Bitcoin to the ill-fated Luna tokens is becoming the latest casualty of a US$2 trillion (about RM8.82 trillion) digital-asset market wipeout that left it with huge unpaid debt on its borrowings. It also prompted a court in the British Virgin Islands to order liquidation against Three Arrows this week.

“The timing of the MAS’ enforcement notice may have been prompted and accelerated by the insolvency of the 3AC (Three Arrows) fund that was announced,” said Hagen Rooke, a partner at law firm Reed Smith LLP in Singapore.

The breaches by Three Arrows and potential fallout from the incident may sit awkwardly with Singapore, which has set out ambitions to be a key hub for businesses related to cryptocurrency. Still, it has been wary of the risks. Its central bank has been tightening crypto regulations, conservative in giving out licences for crypto service providers and has repeatedly warned retail investors to stay away from the volatile asset class.

The MAS usually issues a reprimand before the failure of a financial institution’s internal compliance and or its control systems result in serious lapses which may warrant harsher enforcement actions, according to the regulator’s enforcement guidelines on its website.

“The fact that the MAS is reviewing if there were further breaches by TAC (Three Arrows) of the MAS’ regulations means we still cannot reach firm conclusions about the lessons of this story,” said Chris Holland, a partner at Singapore advisory firm Holland & Marie.

If the Singapore regulator discovers that Three Arrows was not honest in its communications on additional occasions, the penalties could be severe, said Holland. “There may be more fallout to come.”

This week’s liquidation petition against Three Arrows was filed by creditors including Blockchain.com and Deribit. The court in the British Virgin Islands has appointed two partners at consulting and advisory firm Teneo to handle the process.

Among its breaches, Three Arrows failed to inform the regulator within the required timeline of changes in the directorships and shareholdings of its directors, Su Zhu and Kyle Davies, according to the MAS, which has been investigating these violations since June 2021.

Three Arrows was incorporated as a company in Singapore in January 2013. The registered fund management company has lodged to cease operations in the city state, pending regulatory submission, according to a notice on the MAS website.

MAS chief fintech officer Sopnendu Mohanty said in a recent interview with the Financial Times that the regulator will be “brutal and unrelentingly hard” on any bad behaviour in the crypto market.

The hedge fund’s downfall has been emblematic of the contagion that started with the collapse of the TerraUSD stablecoin in May, which spilled over across the crypto complex, affecting lenders like Celsius Network and Babel Finance, as well as crypto brokers including Voyager Digital.

Concerns around Three Arrows surfaced after an ominous tweet last month by Su Zhu saying they were “working this out” without providing further details.