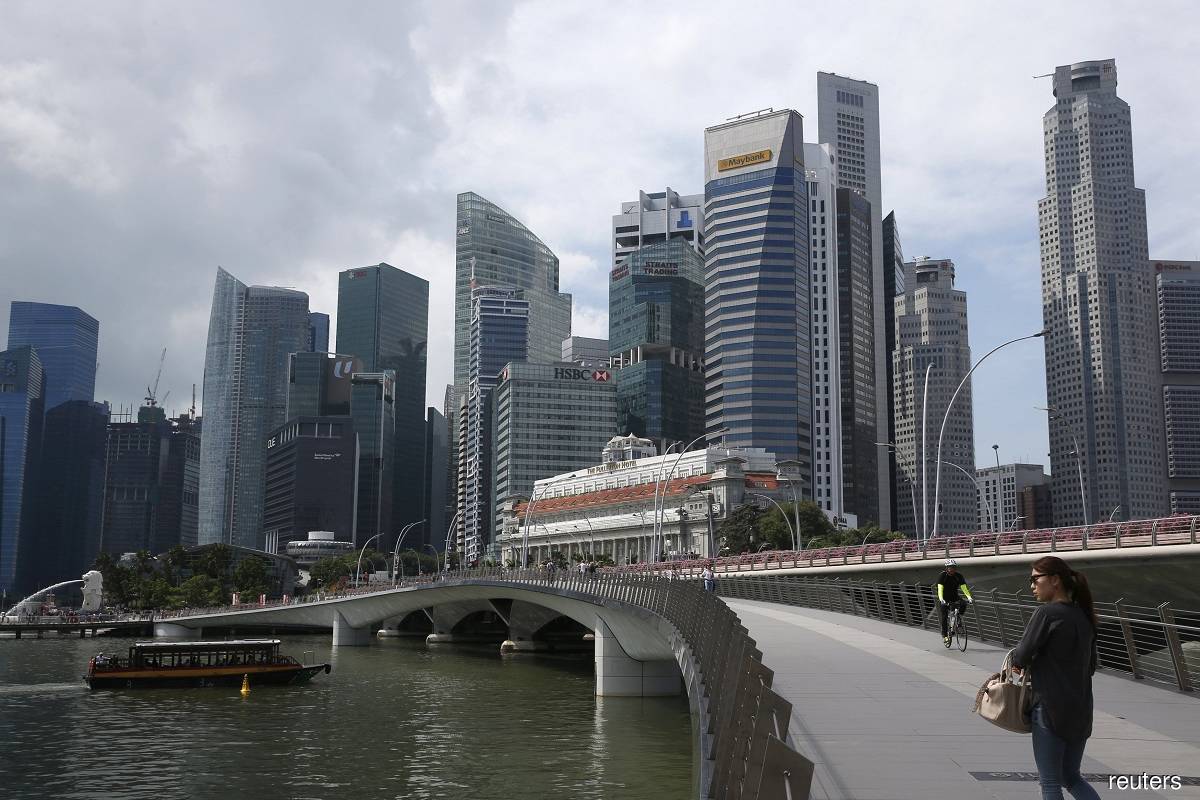 (July 6): A controversial Singapore law that aims to prevent foreign entities or individuals from influencing politics in the country will come into effect from Thursday (July 7).

Under its powers, the law gives officials the authority to order social media platforms like Facebook Inc and Internet service providers to disclose information behind harmful content they suspect may be carried out by foreign actors or entities.

It doesn’t apply to Singaporeans expressing their own views or to foreigners reporting or commenting on Singapore politics in an “open, transparent, and attributable way”, even if their comments may be critical of the country or government, according to the statement.

Opposition and rights groups have said the law, which was passed in October last year, gives the government sweeping powers to target dissent online.

The government has long said Singapore is especially vulnerable to fake news and hostile information campaigns given it is a financial hub with a multi-ethnic, international population that enjoys widespread Internet access.

The law “ensures that Singaporeans continue to make our own decisions on how we govern our country and live our lives”, the statement said.