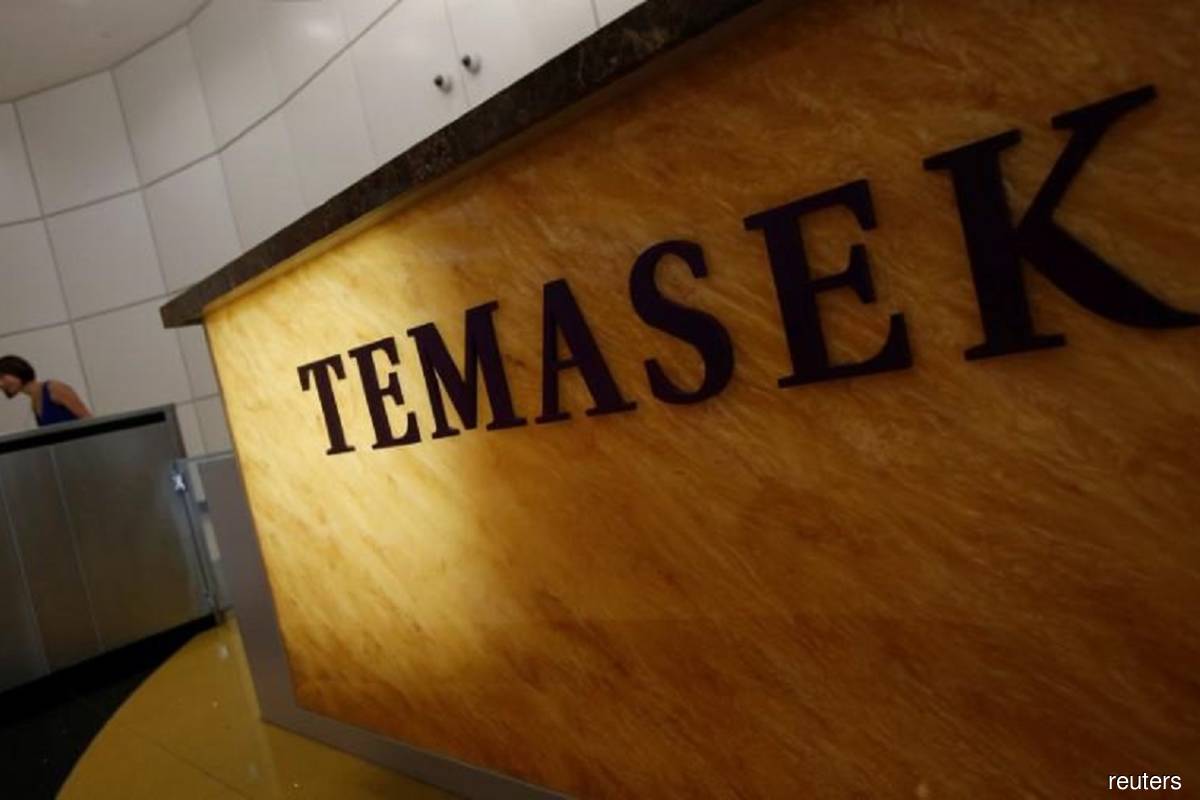 Temasek had invested about US$275 million in FTX, which it said it has decided to write down after the spectacular collapse of the exchange.

The loss was "disappointing" and had caused reputational damage to Temasek, Wong said in parliament.

"The fact that other leading global institutional investors like BlackRock and Sequoia Capital also invested in FTX does not mitigate this," he said.

Wong, who is also finance minister, said the loss does not not mean Temasek's governance system was not working and "no amount of due diligence and monitoring can eliminate the risks altogether".