Snowflake IPO raises US$3.36 bil in year's biggest US listing 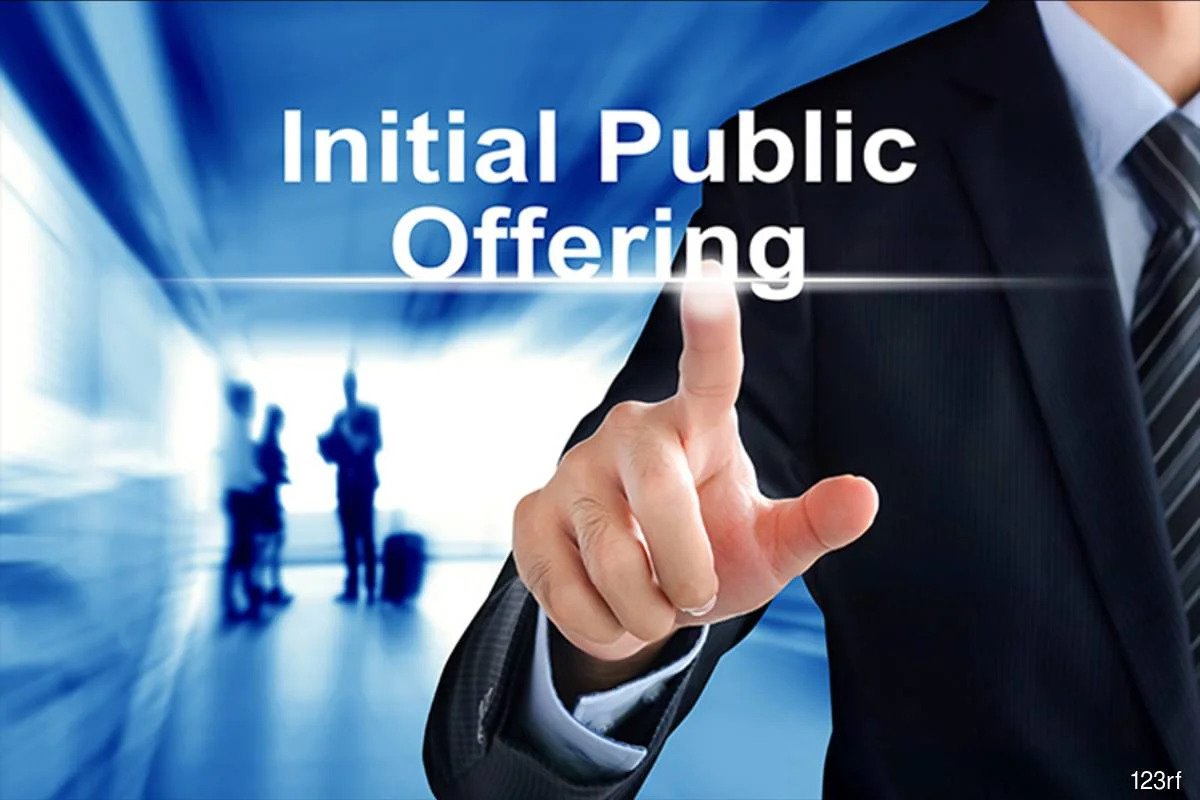 NEW YORK/BANGALORE/BOSTON: Snowflake Inc said late on Tuesday (Sept 15) that its initial public offering raised $3.36 billion, after it was priced above the target range in the biggest US listing so far this year.

The IPO, which was priced at US$120 per share, values the cloud-based data warehouse firm at north of US$30 billion.

San Mateo, California-based Snowflake said on Monday that it was aiming to sell 28 million shares at US$100 to US$110 per share, after its expected pricing was raised from a range of US$75 to US$85 per share last week.

Snowflake's IPO eclipses that of Royalty Pharma, which so far was the biggest IPO of 2020, and underscores the recent rebound in the US market for new stocks after the Covid-19 pandemic prompted several companies to put IPO plans on hold.

Snowflake confidentially filed to go public earlier this year, shortly after its last funding in February that valued it at over US$12 billion. Venture capital firm Sequoia owned an 8.4% stake in the company before the offering.

The company's shares are set to start trading on the New York Stock Exchange on Wednesday under the ticker "SNOW," and the offering is expected to close on Sept 18.