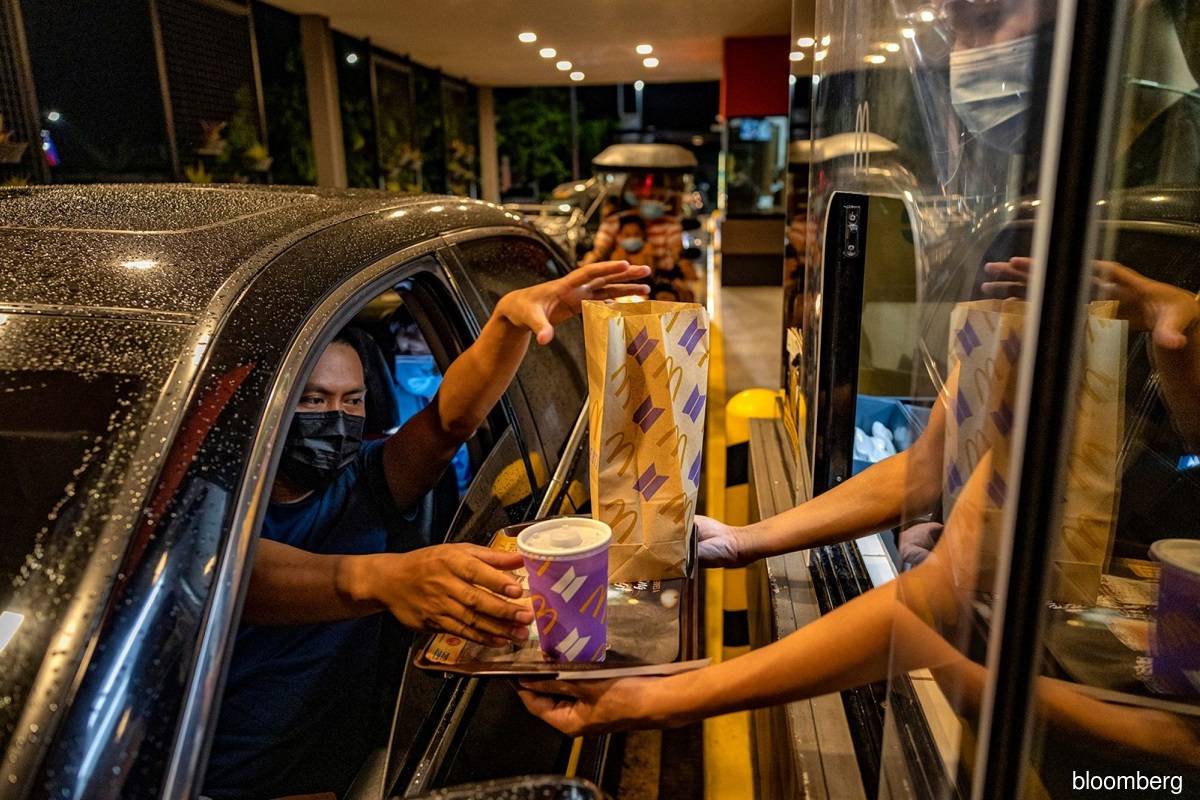 MANILA (July 5): Some McDonald's stores in the Philippines are unable to serve chicken because of a surge in demand, while supplies do not meet the standards.

"We continue to serve chicken" but there are "certain" stores that temporarily do not sell chicken, Adi Hernandez, corporate communications director at McDonald's Philippines, said in a phone interview.

While the government is right in saying there is no shortage of poultry supply, the restaurant operator has to uphold certain standards for its products, she said.

Whole chicken prices in Manila have risen 25% to 200 pesos (US$3.75) since the start of the year, according to data from the Department of Agriculture. Food costs are rising across Southeast Asia, hitting domestic supplies and exports. Malaysia recently banned chicken exports due to rising local prices, squeezing poultry supplies in neighbouring Singapore.