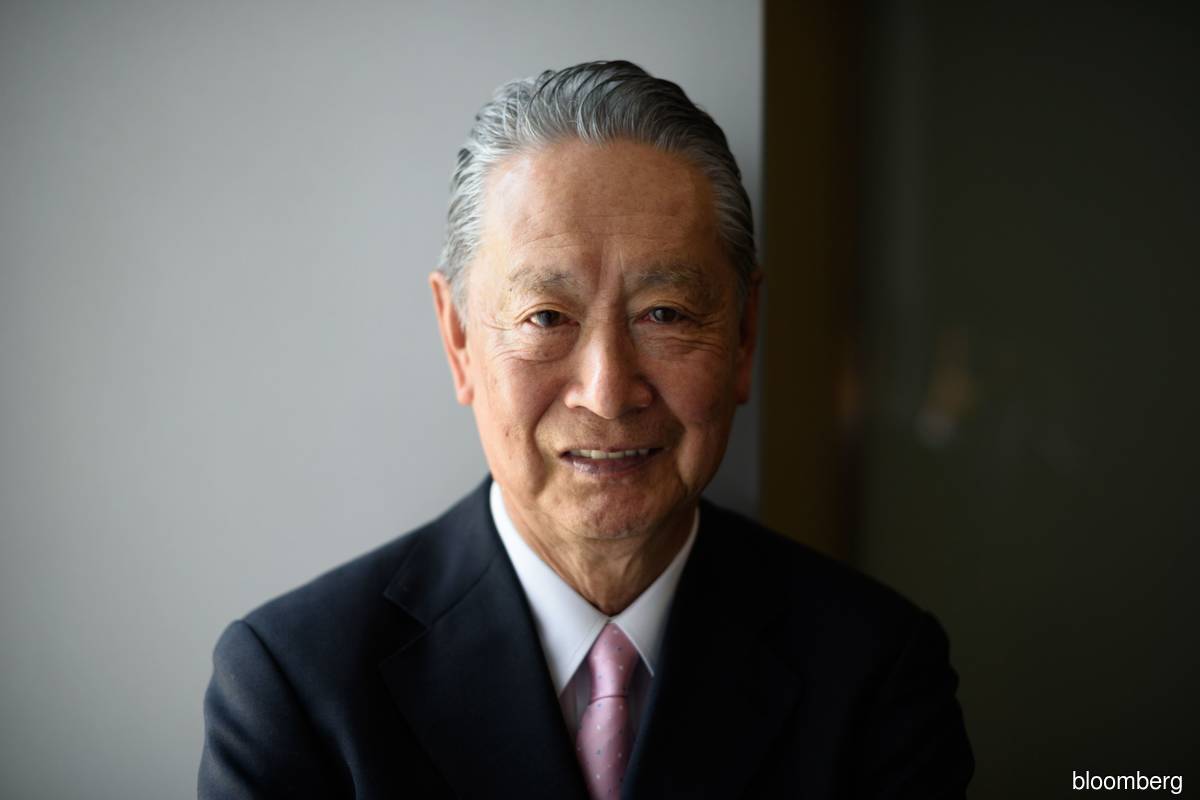 TOKYO (June 7): Nobuyuki Idei, the urbane former chief executive of Sony Group Corp, who spearheaded the Japanese conglomerate's push into content but missed the shift to MP3s that led to the iPod, died on June 2, the company said on Tuesday (June 7).

Idei, who was 84, took the helm in 1995 to drive Sony into entertainment from hardware, but under his leadership the company behind the Walkman was slow to embrace MP3s and flat-panel TVs.

Known for his charisma and frank manner, Idei was hand-picked by predecessor Norio Ohga but his push into content opened a rift between Japan-based engineers and foreign movie and music executives.

"When I was in charge of Sony, I was criticised for saying we shouldn't make panels," Idei told Reuters in 2012.

"But when Toyota builds cars it buys the steel from Nippon Steel. The value is in the car, not the steel."

Under Idei, Sony ceded its lead in the portable music industry it had created to Apple, with the company also outmanoeuvered by domestic rivals and South Korean companies in televisions.

In 2000, Sony's valuation was seven times that of Apple and Ohga had considered a takeover of the California-based firm during the early 1990s, Reuters has reported.

Idei stepped down in 2005 to take responsibility for slumping earnings and was replaced by Britain-born Howard Stringer, who became the first foreigner to lead the company.

The drive away from fabrication accelerated after Idei's tenure as Sony sold off loss-making hardware operations to focus on entertainment, such as the PlayStation games business.

"The prescience and foresight with which [he] predicted the impact of the internet, and engaged proactively with digitalisation across Sony, amazes me to this day," Sony chief executive Kenichiro Yoshida said in a statement.

Idei died of liver failure. After his departure from Sony, he had continued to play a role in corporate Japan as an adviser and director on company boards.