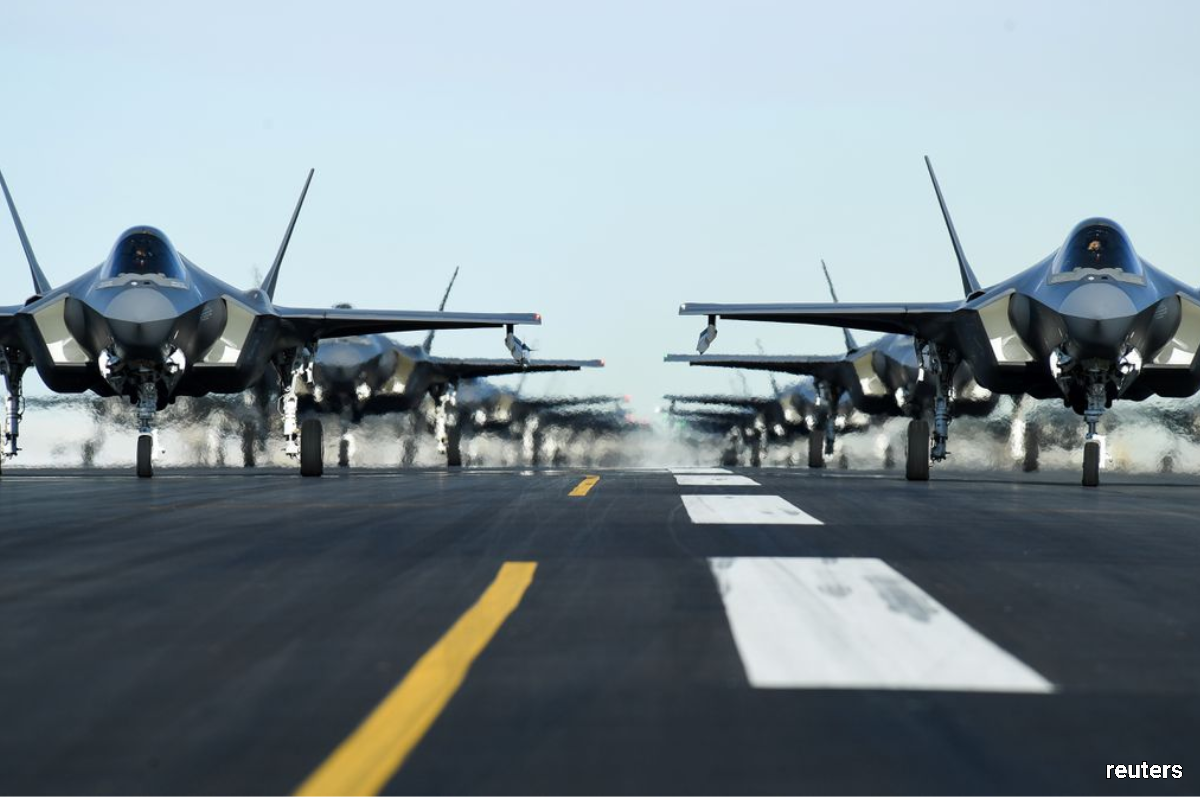 US Air Force F-35A stealth fighters arriving in South Korea on July 5 on their first publicly announced visit since 2017 as the allies and nuclear-armed North Korean engage in an escalating cycle of displays of weapons.

They re-entered the zone hours later from the Sea of Japan, known in Korea as the East Sea, joined by the Russian warplanes, including TU-95 bombers and SU-35 fighter jets, the JCS said.

The aircraft did not violate South Korea's airspace, the JCS added.