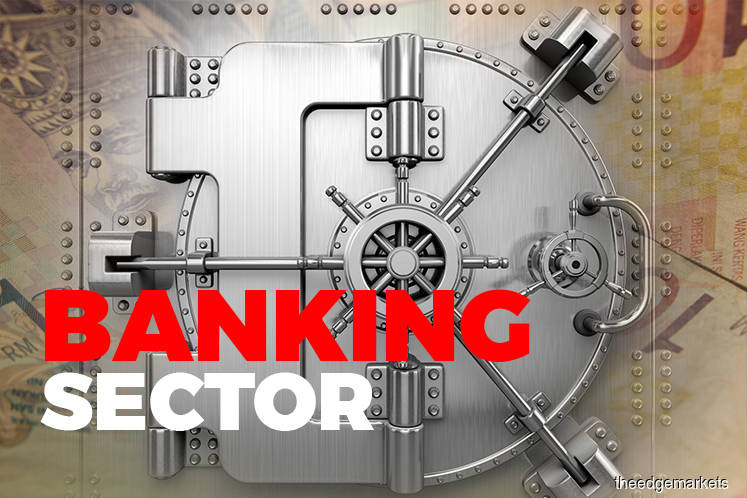 However, it said, ratings on these banks could fall by a notch in case of a downgrade of the sovereign in the next 18 to 24 months.

“The ratings on Maybank, CIMB Bank, and Public Bank will continue to be capped by our sovereign credit ratings as we do not expect the banks to be able to withstand the stress associated with a sovereign default.

“Our ratings on these banks will therefore move in tandem with that on the sovereign,” it said.

Meanwhile, S&P’s ratings on RHB Bank and AmBank could be lowered in case of a sovereign downgrade or a deterioration in stand-alone credit profile (SACP).

On Friday (June 26), S&P Global revised its outlook to negative on the foreign currency and local currency long-term sovereign credit ratings on Malaysia due to additional downside risks to the government’s fiscal metrics, given the weak global economic climate and heightened policy uncertainty.

S&P Global noted that it expects the banking sector’s non-performing loan (NPL) ratio and credit costs to increase to 2.8% of total loans and 66 basis points (bps) of gross loans by the end of 2020.

“The sector NPL ratio and credit costs are likely to stay at relatively high levels of 3.9% and 62bps in 2021 as we expect unemployment conditions to remain challenging in 2021. The blanket moratorium on loan repayments by all retail and small- and mid-size enterprise clients could result in lower actual NPLs and credit losses this year compared with our forecasts.

“However, we expect banks to start proactively increasing provisioning given the significantly weakening economic prospects and business outlook,” said S&P.

Besides, it expects the unemployment rate to come under moderate pressure over the next two years by 4.9% in 2020 before declining modesty to 4.7% in 2021.

“Any significant deterioration in unemployment conditions could materially weaken the creditworthiness of Malaysian banks,” said S&P.