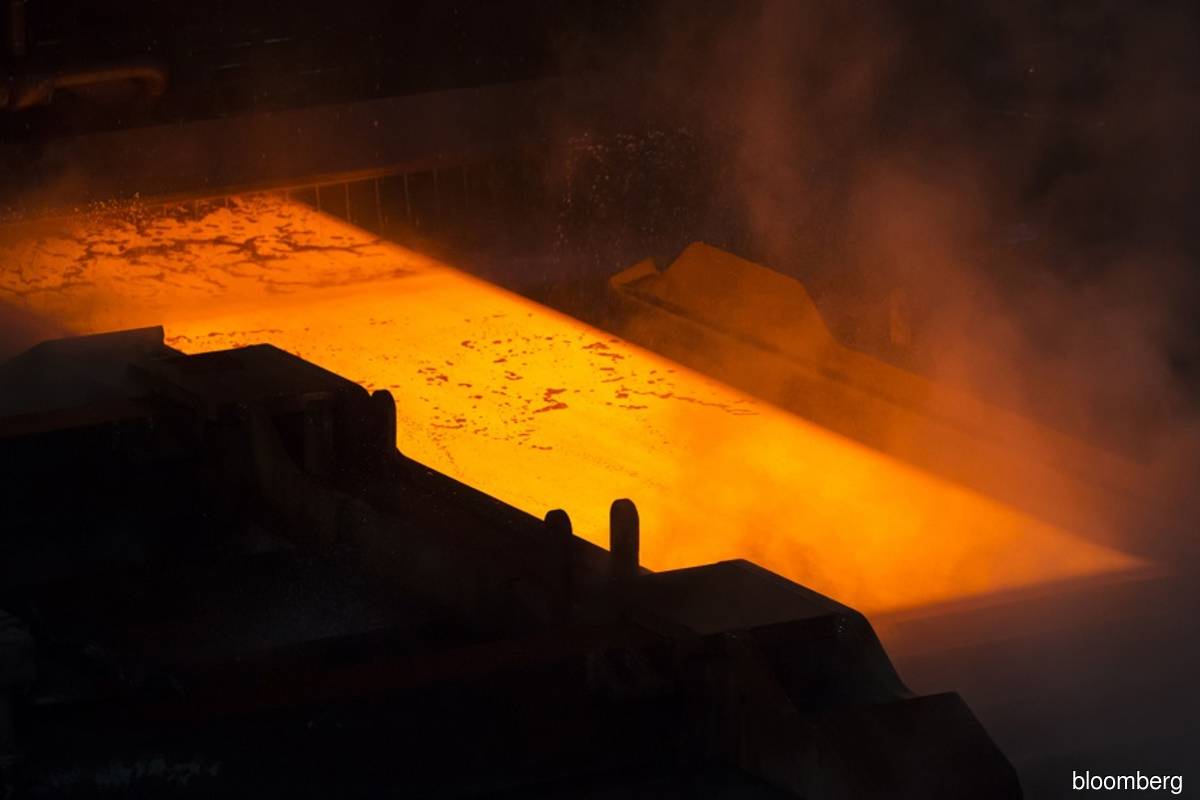 (May 27): Japan’s biggest steelmakers have warned they will push for more price hikes, intensifying inflationary pressures in a nation where carmakers to machinery industries are already grappling with surging costs.

Nippon Steel Corp will need to pass on the sharp cost increases for inputs like iron ore and coking coal “promptly and fairly”, Takahiro Mori, executive vice president of Japan’s biggest steelmaker, said this week in an interview. “Otherwise our profits will be squeezed.”

Domestic peer JFE Holdings Inc took a similar stance. The company is currently in talks with customers to raise prices by 30,000 yen (US$236) a ton from April to cover the rising costs of the key raw materials, as well as logistics and fuels, Chief Financial Officer Masashi Terahata said in a separate interview Friday.

The steelmakers have already boosted prices to record levels over the past year, as costs of raw materials surged. A global commodity boom has also allowed domestic steelmakers to secure better terms on contract prices settled through negotiation with customers, particularly carmakers that have typically had more bargaining power.

Japanese manufacturers are already feeling the pain of soaring steel and other materials in a country that imports everything from iron ore to crude oil. Auto manufacturing giant Toyota Motor Corp, one of Nippon’s most important customers, has warned “unprecedented” hikes in raw material costs will weigh on its earnings as it forecast a fall in operating profit for the current year. Mitsubishi Heavy Industries Ltd, Sony Group Corp, Hitachi Ltd are also among Nippon’s major customers.

The pressure on Japanese companies to raise prices is at its strongest in decades as input costs rise at the fastest pace since 1980. Japan’s producer prices advanced at a double-digit pace for the first time in more than four decades, intensifying pressure on firms to pass on higher costs to consumers as the nation grapples with inflation’s return.

Even though Russia’s invasion of Ukraine and concerns over China’s economy have made the outlook uncertain, the supply of steel in Japan remains “tight,” while imports have also become more expensive, Terahata said. Customers will likely agree “on hikes to a certain extent, but the result of negotiation has yet to come,” the executive said.

Nippon Steel’s Mori said it’s not unreasonable to ask for higher prices from domestic manufacturing customers, many of which ship their products outside Japan and are benefiting from the yen’s steep decline. While the weaker currency makes it more expensive to import commodities, it makes Japan-made products competitive in overseas markets.

For Nippon Steel, the bigger challenge will be to secure more hikes from customers in the building industry as they only consume the material in the home market, he said.

“The biggest concern is the domestic construction sector,” Mori said. Still, Nippon Steel can’t shoulder the entire cost “so all we need is to win understanding from those customers through discussions.”

In a further signal that the metal is getting pricier, Mori said Nippon Steel will separately begin talks with customers to seek better terms for its value-added products such as lower-carbon steel amid a global shift to net-zero emissions.

The Japanese steelmakers’ push for further hikes comes despite recent downturns in Asian steel markets. Steel prices in China have slumped as the nation’s Covid Zero strategy has sapped demand and taken a heavy toll on the economy. China’s benchmark hot-rolled coil futures Friday closed at 4,698 yuan a ton (US$701), a level at which Mori says Asian steelmakers can’t make profits.

Still, demand and prices have bottomed and Asian markets will likely turn to upswings within a couple of months supported by China’s measures to bolster the economy, he said. The nation has unleashed a slew of measures to prop up growth, including cheaper borrowing rates for some home buyers and a 140 billion yuan package to support business.

Nippon Steel expects the prices of iron ore and coal, the two main inputs for steel production, to stay at high levels. The steelmaker’s costs are set to increase by more than 40,000 yen a ton by the end of September, compared with the quarter ended March, as prices of raw materials, fuels and distribution surge, according to an estimate from the company.