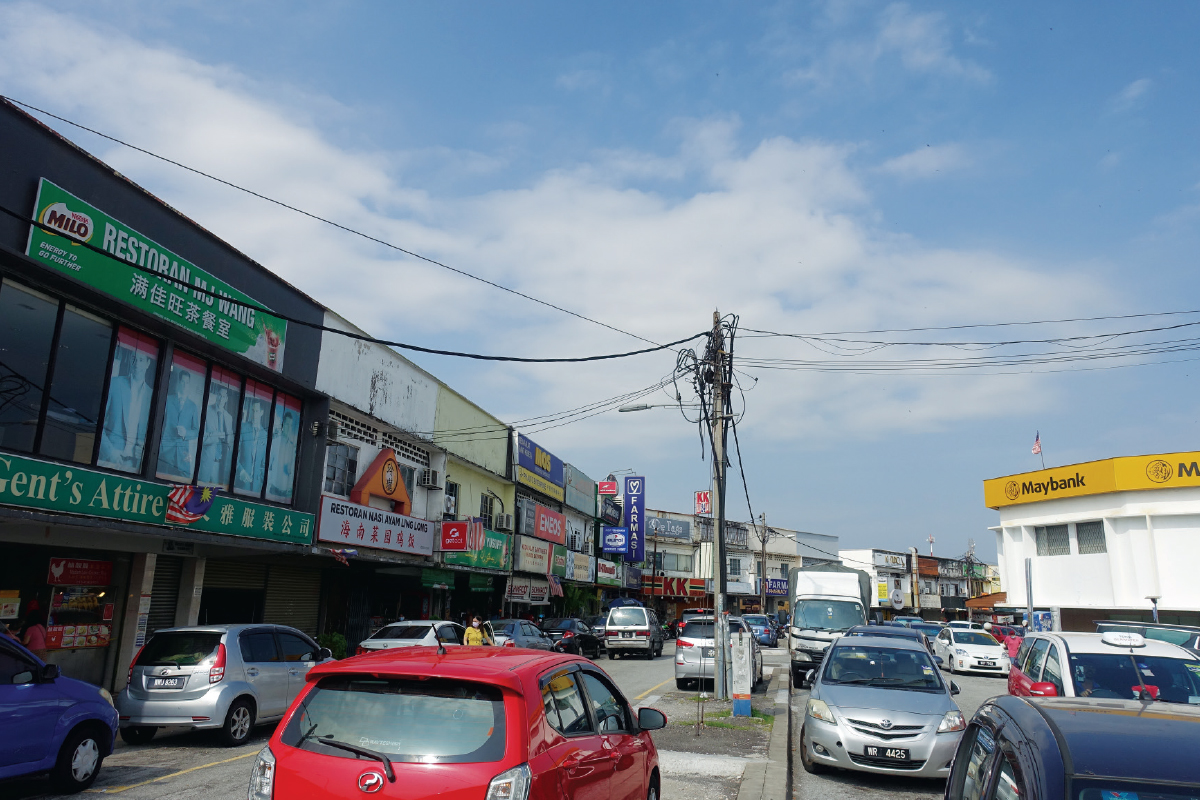 The Sea Park commercial area, usually bustling with vehicular and pedestrian traffic, caters for the immediate housing areas in and around the Seksyen 21 neighbourhood (Photo by Chai Yee Hoong/The Edge)

My earliest memory of Sea Park, or Seksyen 21, in Petaling Jaya all those years ago is the novelty of having nasi lemak at night in a back alley. Bumbung Nasi Lemak is still a popular late-night supper spot whose business extends from the five-foot way of corner shop Restoran Sun Fatt Kee to the entire length of the alleyway, which would be lined with plastic tables and chairs by dusk and ready for its patrons that keep coming back for the purveyor’s staples — nasi lemak and Indomie ayam.

Being the immediate commercial centre for residents of Sea Park whose neighbouring housing areas include Taman Paramount, SS2 and Kampung Tunku, the place is more often than not a bustling blend of vehicular and pedestrian traffic. Roads in the area are prone to congestion.

According to CCO & Associates (KL) Sdn Bhd director Chan Wai Seen, Sea Park is one of the more established commercial areas in Petaling Jaya and has been actively serving the needs of its surrounding population. “This commercial area will continue to be a key commercial centre in this neighbourhood,” he says.

The Sea Park Wet Market has been around for decades and is the go-to place for locals looking for fresh produce, poultry, fish, meat, dry goods and sundries. The area is also home to many other businesses and services, including pharmacies such as Caring and Guardian, banks such as Public Bank, Maybank and Affin Bank, as well as convenience stores 7-Eleven and 99 Speedmart, notes Chan.

Developed by SEA Housing Corp Sdn Bhd, the 2- and 3-storey shops have built-ups of 1,540 to 1,650 sq ft and are priced from RM2 million to RM2.75 million in the market, according to  Chan. “Their property values have remained stable,” he adds.

“The values will continue to hold steady in the medium to long term, largely attributed to its strategic location,” Chan says.