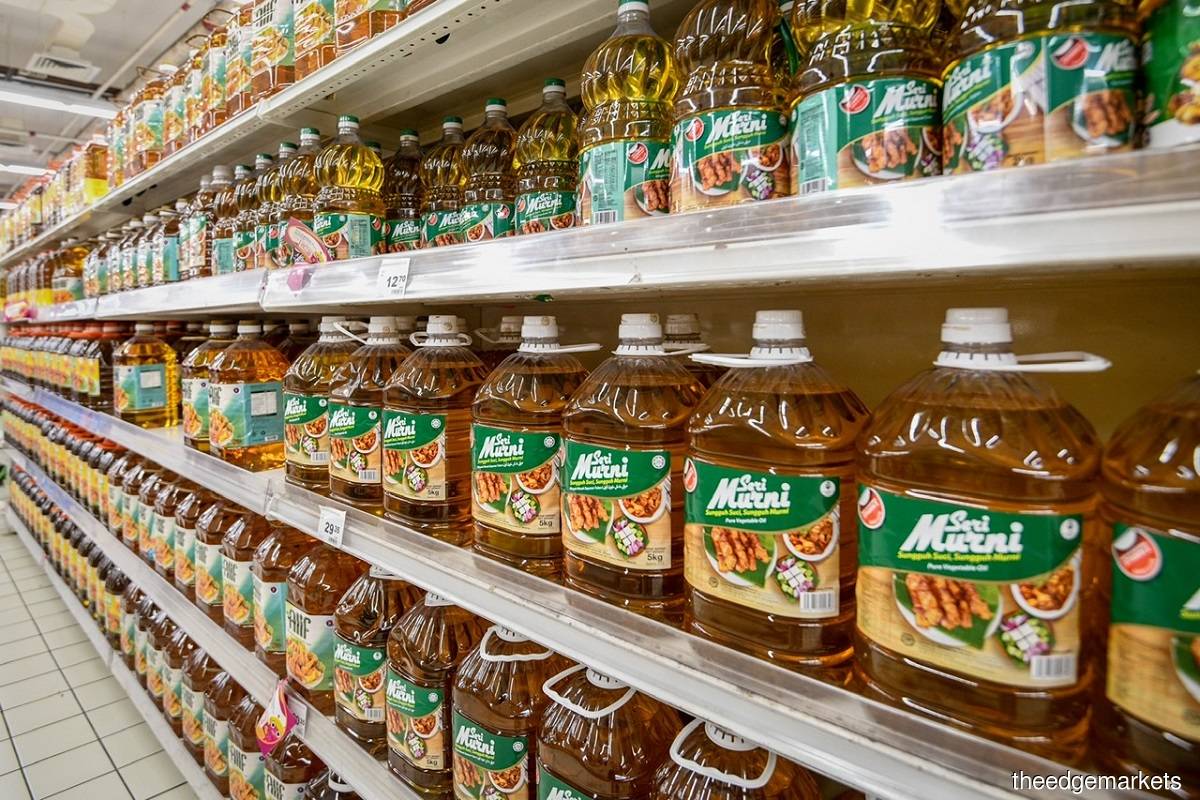 ALOR SETAR (July 2): The shortage in the supply of subsidised cooking oil packets is expected to stabilise soon after the packaging and distribution work is completed by supplier companies.

Domestic Trade and Consumer Affairs Ministry (KPDNHEP) enforcement director Azman Adam said each month, the government distributed a quota of 60,000 metric tonnes of subsidised cooking oil to manufacturers before it was distributed to suppliers and packaging companies.

“Usually, this will be done on the first and second day of the month, [so] only then they will start the packaging process. This will take about one or two days.

“The subsidised cooking oil is being sold at a very low price of RM2.50 per packet, that is why it is in high demand from consumers,” he told reporters here on Saturday (July 2).

Earlier, he inspected the implementation of the maximum price of chicken and eggs at Pasar Besar Alor Setar here, with the ministry’s secretary-general Datuk Azman Mohd Yusof also present.

Meanwhile, Azman said there was no reason for traders to sell chicken beyond the ceiling price of RM9.40 set by the government, especially in rural areas.

“The issue of the difference in the selling price of chicken in urban and rural areas should not arise because the price mechanism used by the government has taken into account the sufficient profit margin for each level.

“If there is a difference in prices, especially in rural areas, please lodge a report with the ministry. Provide complete information including the price and location so that we can take immediate action,” he said.

He added that a total of 1,873 premises selling chicken, eggs and cooking oil were inspected on Friday, but there were no cases of selling controlled items beyond the ceiling price.