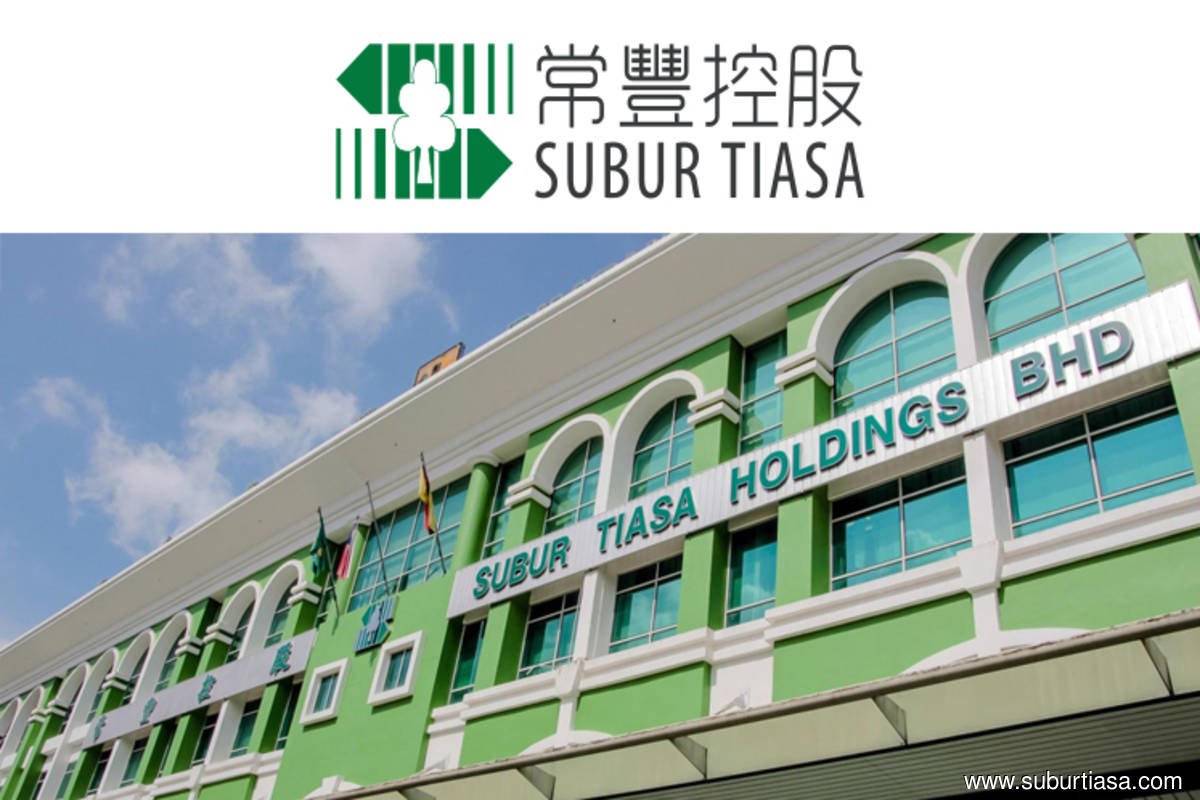 KUALA LUMPUR (April 26): Subur Tiasa Holdings Bhd's shares fell as much as 12 sen or 4.96% to an intraday low of RM2.30 after the group's independent auditor Crowe Malaysia PLT issued an unmodified audit opinion with a material uncertainty related to the going concern over the audited financial statements for the financial period ended Dec 31, 2021 (FP21).

Subur Tiasa said in a bourse filing on Monday that Crowe Malaysia drew attention to Note 5 in its financial statements, which indicated that as at Dec 31, 2021, the group's current liabilities had exceeded its current assets by RM393.8 million (2020: RM458.3 million).

According to Crowe Malaysia, this condition gave rise to concerns about whether the group had sufficient cash flows to meet its obligations for the next 12 months from the end of the reporting period, and whether the use of the going concern basis in the preparation of the financial statements was appropriate.

"Barring any unforeseen circumstances, the management has a reasonable expectation that the group will generate sufficient cash flows for the next 12 months to allow it to fulfil its obligations as and when they arise. Accordingly, the financial statements of the group have been prepared on the going concern basis. Our opinion is not modified in respect of this matter," said Crowe Malaysia.

On its part, Subur Tiasa said it strongly believes that the group's business is still relevant with the positive market outlook for its plantation segment.

"The management is confident that the group will be able to improve its operational results and profitability, and generate sufficient cash flows for the financial year ending Dec 31, 2022," it said.

According to the group, despite the outbreak of Covid-19, it recorded a turnaround of profit after tax of RM73 million for FP21 compared with financial year 2020's (FY20) RM25.6 million net loss.

It said it generated net operating cash inflows of RM172.5 million and recorded earnings before interest, taxes, depreciation and amortisation of RM207.5 million for FP21 compared with FY20 at RM46.8 million and RM54.2 million respectively.

The group also said it had been focusing on its operations in the oil palm plantation segment — the catalyst for the turnaround trajectory.

It added that it had commenced streamlining of its timber segment since the middle of 2020 and had successfully implemented various cost-rationalisation measures in terms of optimising its resources and reshuffling of its manpower, which had resulted in significant operational efficiencies and cost-savings.

"The group has been able to meet all its debt obligations during the financial period and these financial facilities which are subject to periodic reviews have been renewed consistently," it said.