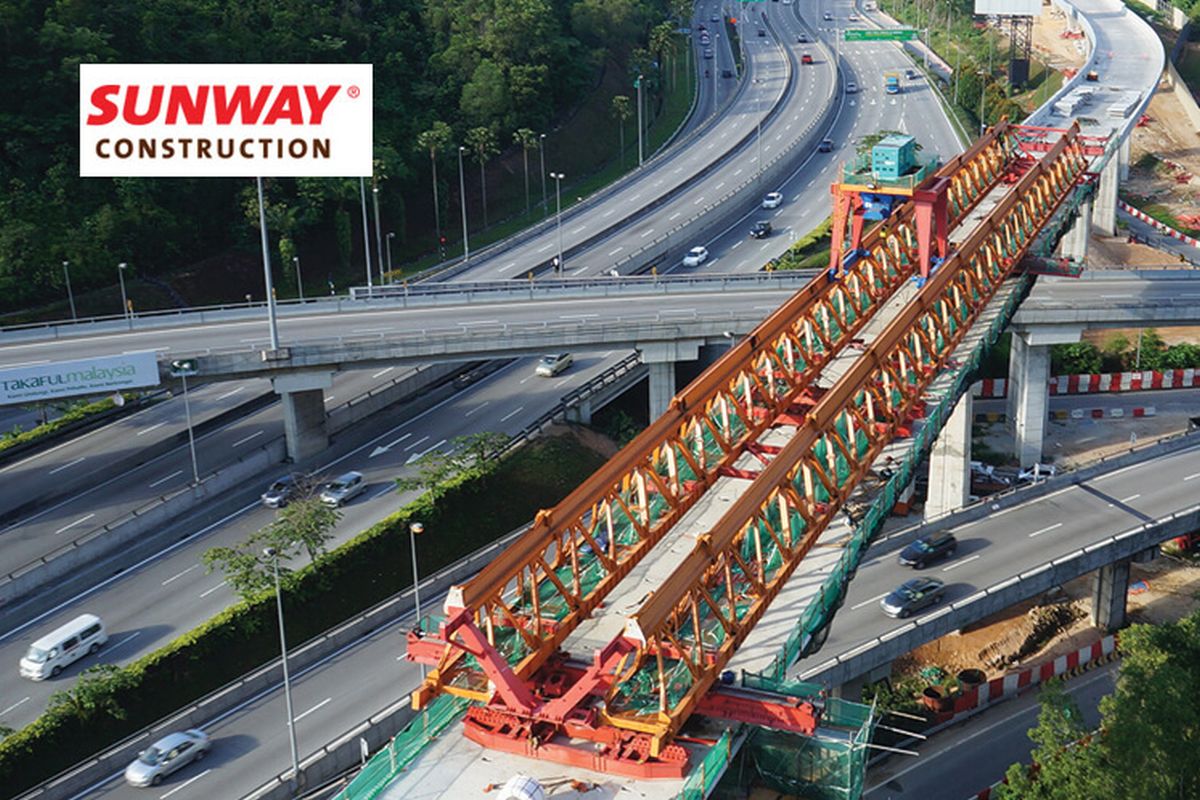 KUALA LUMPUR (Feb 23): Sunway Construction Group Bhd (SunCon)’s net profit came in marginal lower by 4.5% to RM30.2 million for the fourth quarter ended Dec 31, 2020, against RM31.6 million in the previous corresponding quarter, amid a provision for a debtor and the temporary ceasing of operations due to the Covid-19 pandemic.

The group declared a second interim dividend of 2.75 sen per share for the financial year ended Dec 31, 2020.

Meanwhile, on a quarter-on-quarter basis, SunCon’s net profit grew 26% from RM24.04 million while revenue expanded 50% from RM419.41 million, which was largely due to the resumption of projects, said the group in its filing with the bourse.

The group attributed the rise in revenue to contribution from its construction segment amid the final settlement of its Uttar Pradesh project in India, as well as revenue from the ramping up of progress for the Sunway Carnival Mall extension and Sunway Medical Centre Seberang Jaya.

However, the construction segment’s pre-tax profit was slightly lower at RM37.3 million versus RM38 million a year earlier, due to a provision made for one of its debtors.

Meanwhile, its precast segment posted an increase in pre-tax profit amid recognition of higher yielding projects.

The drop in net profit was largely due to the 2½ months of inactivity of its construction segment amid the Covid-19 pandemic.

The precast segment was also impacted by the pandemic, as it was unable to operate for most of the second quarter of 2020, and could not operate at full capacity in the third quarter, as the government only allowed the gradual reopening of projects.