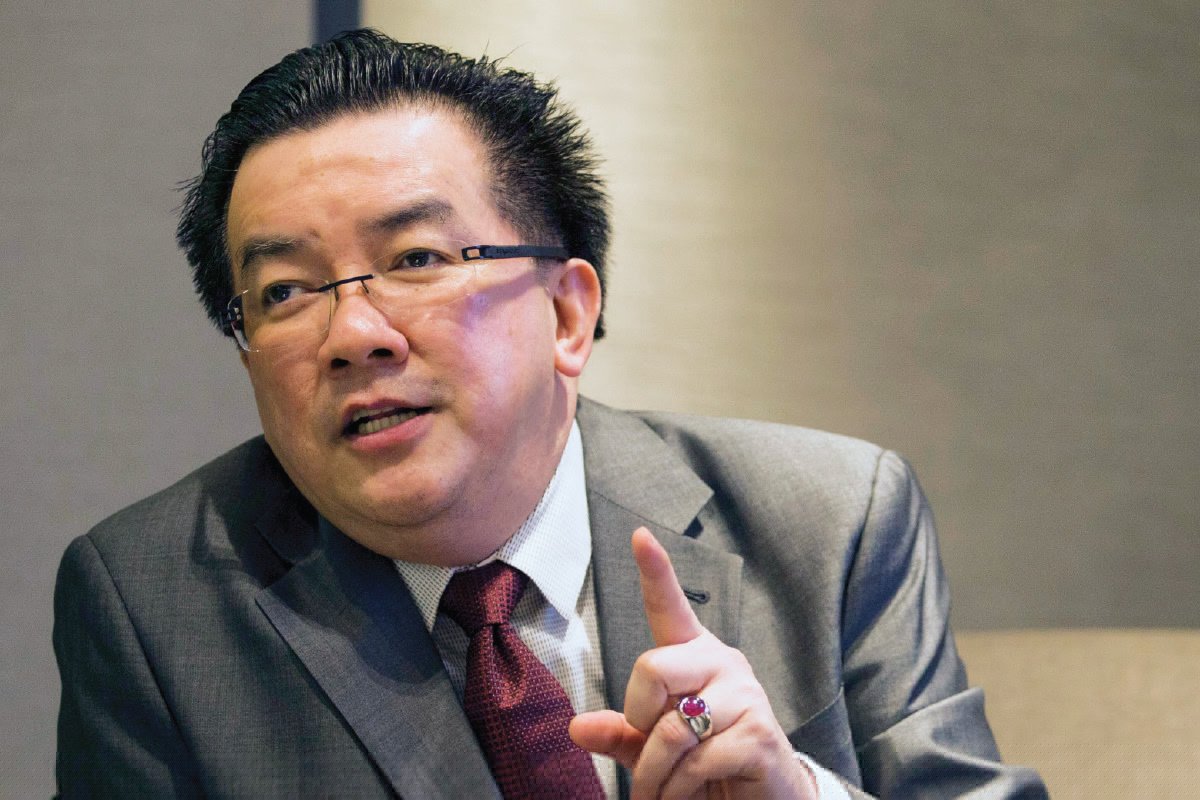 The Real Deal reported on Feb 16, 2021 that Thai and Tan acquired the condominium known as unit 4800 at the Residences by Armani/Casa, a 56-storey, 308-unit tower at 18975 Collins Avenue. It was reported that the project, which was completed in late 2019, is a joint venture between Related Group and Dezer Development.

The report did not specify how much money Thai and Tan paid for the condominium.

"The owners of one of the world’s largest producers of rubber gloves, who became billionaires during the pandemic, acquired a luxury condo in Sunny Isles Beach.

"MV Group USA, led by Manny Varas, built out the 3,438-square-foot unit, which has interiors designed by Giorgio Armani. It has four bedrooms, five bathrooms and one half-bath, according to property records,” The Real Deal reported.