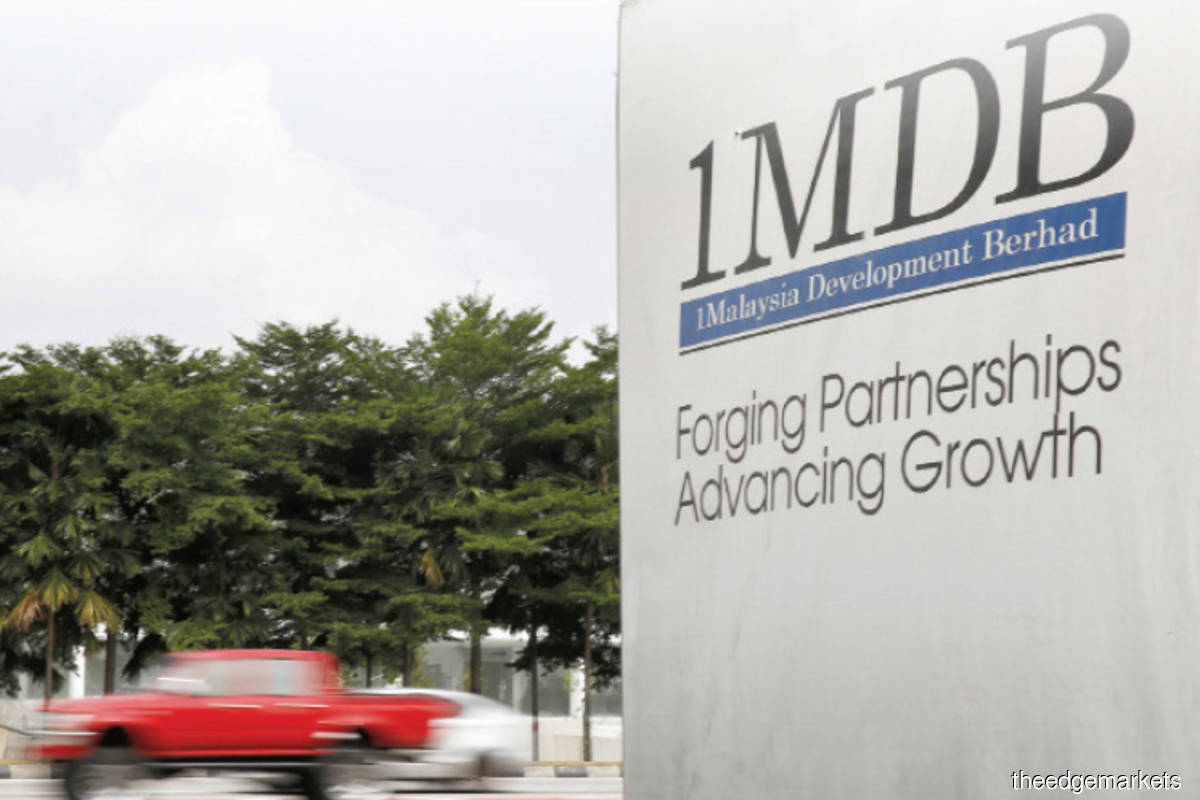 GENEVA (July 31): A former Coutts & Co banker has been found guilty of failing to flag money-laundering concerns related to a US$700 million transfer into an account controlled by Low Taek Jho, the alleged mastermind more commonly known as Jho Low behind the 1Malaysia Development Bhd (1MDB) scandal.

The man, who was only identified as "A", was fined 50,000 Swiss francs by the Swiss Federal Criminal Court in a ruling today.

"There were numerous signs that there were serious indications of money laundering, which grew over time," the court said in a statement. "Despite being aware of these well-founded suspicions, A left the communication" to regulatory officials "until the moment he left the bank".

The decade-old 1MDB scandal, which led to the fall of former Malaysian prime minister Datuk Seri Najib Razak, returned to the headlines this past week. Najib was found guilty of abuse of power and money laundering, while Goldman Sachs Group Inc struck a US$3.9 billion deal with Malaysia to resolve probes into the US bank's role in a scheme to plunder the Asian nation's 1MDB investment fund.

The scandal was breathtaking for the audacity with which little-known financier Jho Low built an US$8 billion fund intended to develop the Malaysian economy, and authorities allege that he then pilfered from the fund to fuel a spending spree on parties, sports cars, luxury properties, and priceless art.

Jho Low established a Seychelles-registered company, Good Star, in May 2009 and opened an account at Coutts' Singapore branch less than a month later. By September of that year, Jho Low was asking to cease all communication with Coutts in Singapore and to receive updates only from Coutts' Swiss unit to a gmail address he had created: [email protected].

Despite the unorthodox demand, A approved Jho Low's request to transfer US$700 million from 1MDB to an account held in the name of Good Star. In an Oct 2, 2009 email, he wrote "the due diligence is so far good and we have sufficient evidence that the payment is true and valid".

Monika Roth, A's lawyer, was not immediately available to comment on the verdict.

Coutts & Co was sold by Royal Bank of Scotland Group plc in 2016 to Union Bancaire Privee. It was fined US$6.5 million in 2017 for allowing US$2.4 billion worth of assets related to the Malaysian development fund to flow through its accounts at a number of Swiss banks.

Jho Low is currently a fugitive, thought to be in Macau, but authorities there today rejected that suggestion by Malaysian police. Malaysia is seeking his arrest after issuing new charges against him in February.