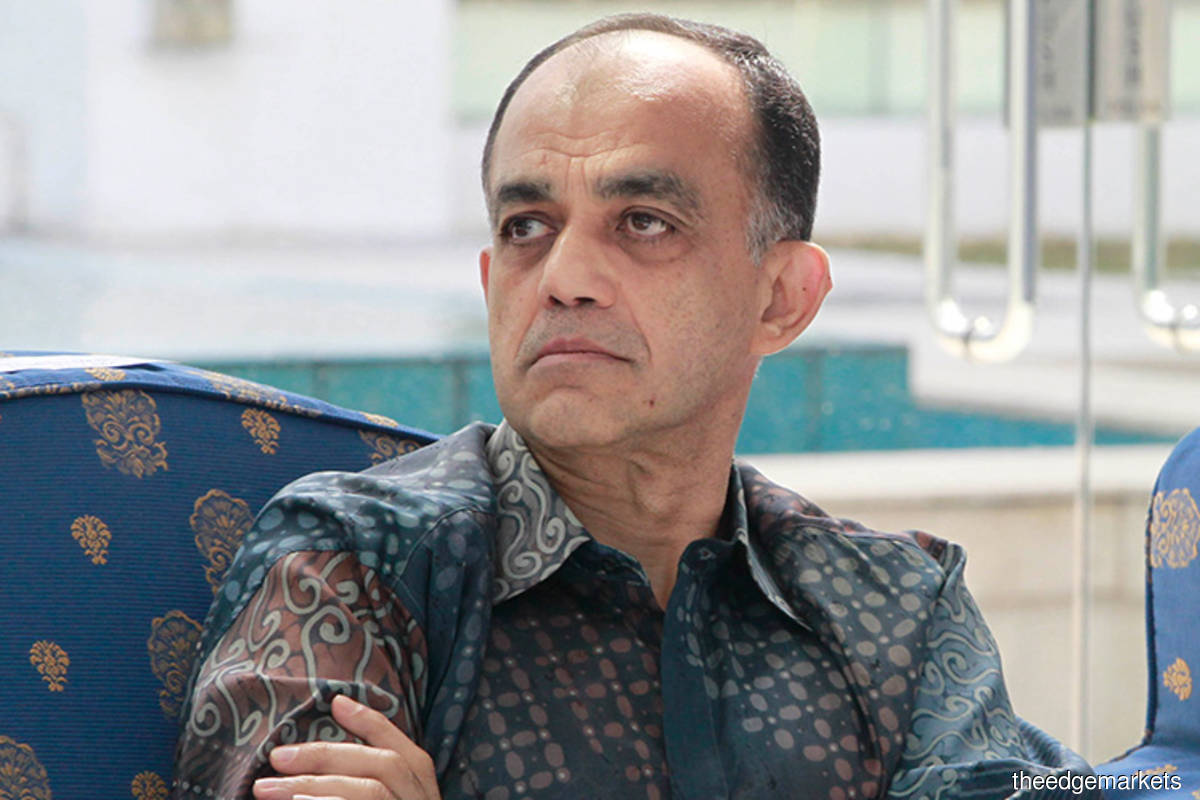 In a statement on Tuesday (Nov 29), Pos Malaysia said her resignation will be effective Dec 20, 2022.

It said Sharifah Sofia was appointed to the board on April 13, 2018.

The national courier said that after serving on the board for almost five years, Sharifah Sofia is set to pursue interests in emerging market investments, an industry she was exposed to earlier, having started her career as a summer analyst in Morgan Stanley, Singapore.

She was also an external consultant to Bill & Melinda Gates Foundation from October 2015 to May 2016.

Pos Malaysia said Sharifah Sofia also had a stint with Grameen Bank, Bangladesh where she acquired experience in the areas of microfinance and the operation of social businesses.

Also, she held executive position in the company when she joined Pos Malaysia as special officer to the then group chief executive officer from January to October 2017.

She graduated with a Bachelor of Science in Economics from University of York, UK, subsequently, obtained a Master of Science in Development Management from London School of Economics and Political Science and was also a Congressional Intern at Washington DC.