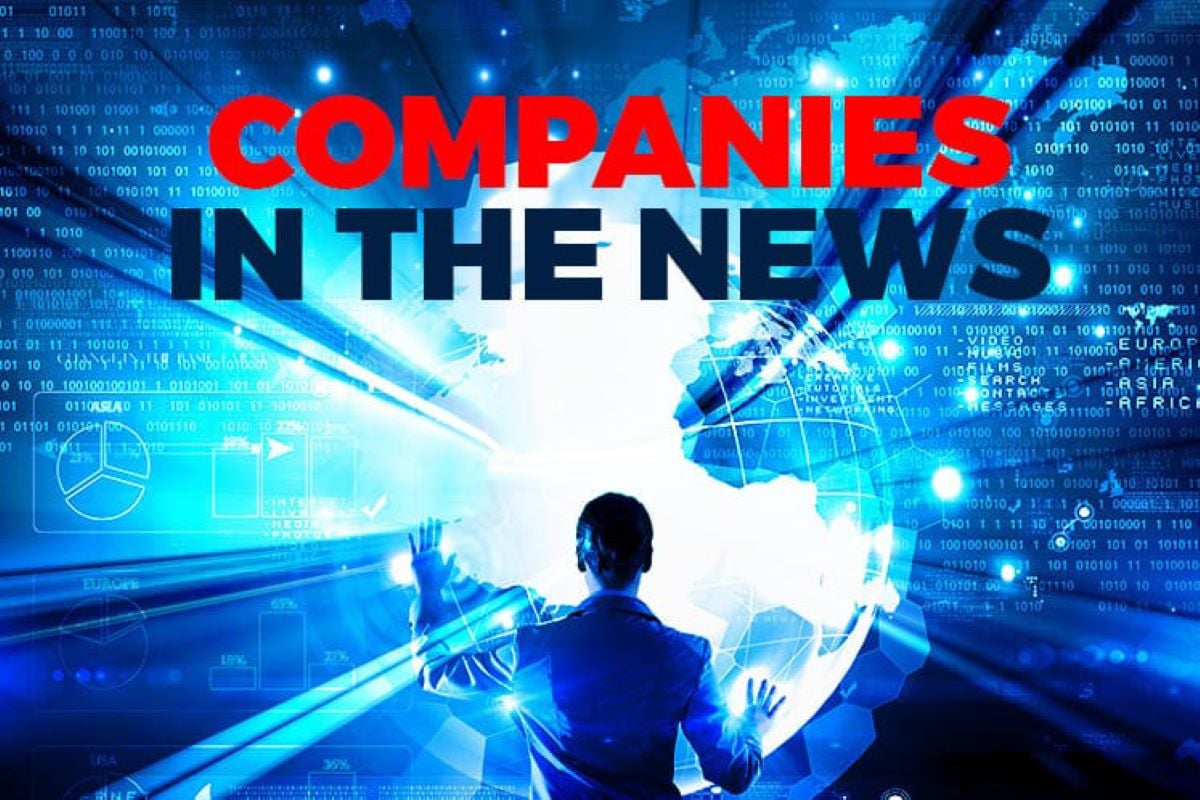 Paragon Globe Bhd, whose share price hit limit up today, has received an unusual market activity (UMA) query from Bursa Malaysia over the sharp rise in the company’s share price. The stock surged 29.5 sen or 32.96% to a more than two-year high of RM1.19. It was the second top gainer this morning. The counter saw 752,800 shares traded.

Cypark Resources Bhd’s net profit rose 2.98% to RM14.98 million for the first quarter ended Jan 31, 2021 from RM14.55 million a year ago, on the back of interest cost savings and lower staff expenses. Revenue fell 15.84% to RM76.48 million from RM90.88 million previously, mainly due to the continuous impact on the group’s work progress at sites as a result of complying with the various Movement Control Orders in different States.

Widad Group Bhd saw a smaller quarterly loss of RM488,000 or 0.02 sen per share for the fourth quarter ended Dec 31, 2020 from RM6.12 million or 0.25 sen per share a year earlier, supported by a swing to tax gains. This was despite revenue falling 65.22% to RM23.94 million from RM68.84 million previously, due to lower recognition of revenue for the existing project under the construction segment, while contribution from its integrated facilities management rose.

Dancomech Holdings Bhd has revised its dividend policy to reflect a payout ratio of up to 40% of its annual consolidated profit attributed to shareholders, from up to 30% previously. The revision, however, is subject to a number of factors including the company's cash and indebtedness level, required and expected interest expense, cash flow, profits and return on equity and retained earnings, expected results of operations and future level of operations, and projected levels of capital expenditure.

Sunway Bhd’s net profit rose 5% to RM193.07 million in the fourth quarter ended Dec 31, 2020, from RM183.47 million a year earlier, thanks to the recognition of a balance of development profits of RM182.5 million. Quarterly revenue declined 6% to RM1.28 billion from RM1.35 billion in the previous year’s corresponding quarter, underpinned by lower contribution from the group's property development, property investment and quarry segments.

Boustead Holdings Bhd's net loss narrowed by 69% to RM352.3 million in the fourth quarter ended Dec 31, 2020 from RM1.13 billion in the previous year’s corresponding quarter, as the group reported lower impairment of property, plant and equipment of RM159.3 million. As a result, loss per share was reduced to 17.38 sen from 55.54 sen despite revenue falling 13% to RM2.21 billion from RM2.54 billion. The group did not recommend any dividend.