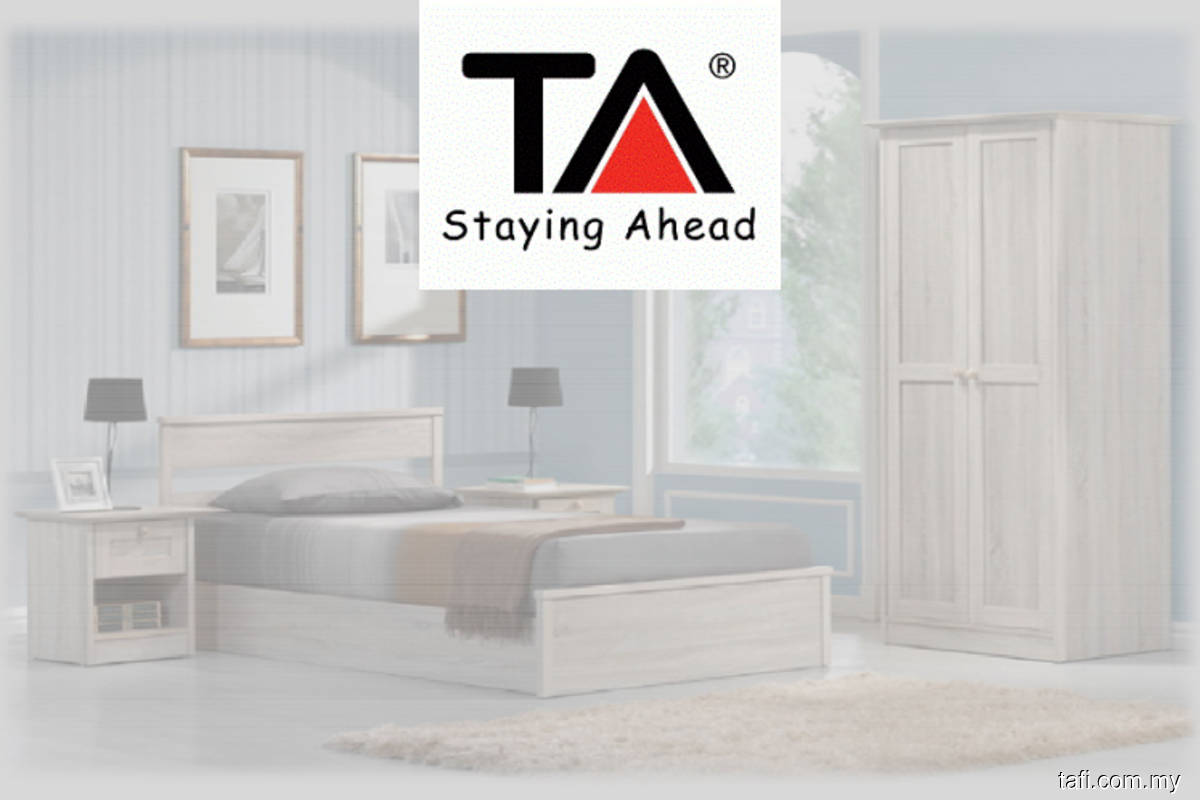 “The contract is expected to contribute positively to the earnings and net tangible assets of the company for the financial year ending Dec 31, 2023 (FY2023),” the group said in a bourse filing.

TAFI’s quarterly net profit swelled to RM7.24 million for 3QFY2022, from RM1.92 million a year prior, carried by the progression of ongoing construction projects, increase in furniture export sales, as well as a RM5.74 million gain on disposal of an industrial property.

Revenue for the quarter rose 85.78% to RM17.91 million, from RM9.64 million previously, mainly due to the income from construction contracts, as well as the increased furniture sales and gain on disposal.