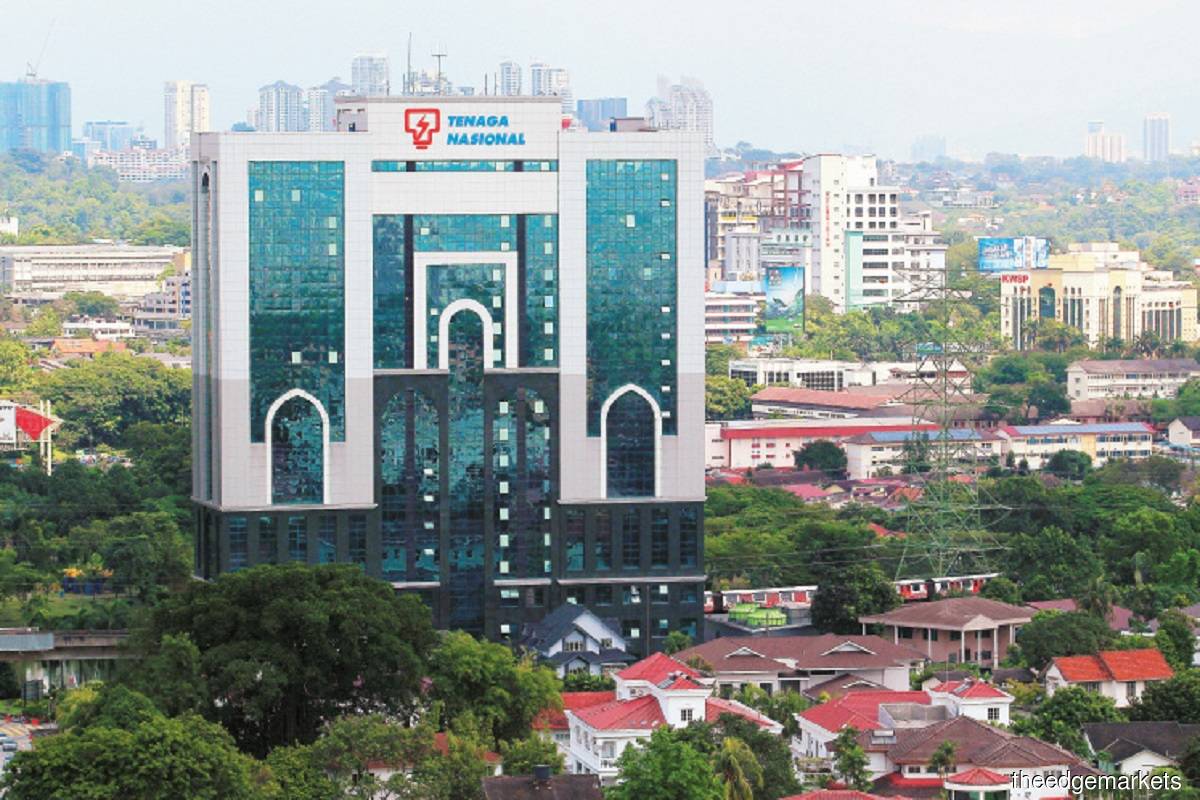 In what would be the country's largest initial public offering (IPO) in a decade, TNB Power Generation Sdn Bhd, known as TNB Genco, could be valued at about US$4 billion, the sources said, declining to be named owing to the confidential nature of the matter.

Proceeds from the offering will be used to grow TNB Genco's renewable energy portfolio, they added.

Tenaga, which counts Malaysian sovereign wealth fund Khazanah Nasional Bhd as its biggest shareholder, said the company had been exploring various initiatives to boost shareholder value, including a potential listing of TNB Genco.

However, Tenaga had not made a "definitive decision in relation to these potential initiatives" and was currently focused on improving operational performance, the company said in response to a Reuters request for comment.

TNB Genco's IPO plan comes as Malaysia's economy grew at its fastest annual pace in the second quarter, boosted by expansion in domestic demand and resilient exports. The economy has seen strong recovery since it reopened its borders in April.

The IPO, if it materialises, would be Malaysia's biggest since the listing of pay TV firm Astro Malaysia Holdings Bhd in 2012. The amount raised from Malaysian IPOs has risen 37% to US$570 million so far this year, according to Refinitiv data.

Tenaga has aimed at turning TNB Genco into a greener power generator as part of its ambition to grab a bigger share of the clean energy market, its president and chief executive officer, Datuk Baharin Din, said in a statement on Aug 2.

The clean energy market is estimated to be worth between RM65 billion and RM80 billion in Malaysia by 2050, and Tenaga aims to have TNB Genco take RM40 billion of it, he added.

The company will be looking to retire certain coal plants, and seek potential collaboration with technology partners to further the development of hydrogen as a viable clean source of energy, Baharin said.

Tenaga incorporated TNB Genco as a separate unit in August 2019 to take on its generation assets and liabilities as part of its group-wide transformation plan. TNB Genco says on its website it has a 54.3% share of Malaysia's power generation market.

TNB Genco started operation in October 2020 and owns 10 thermal power plants, three hydroelectric schemes, two large solar farms and one port in Malaysia, according to its website. Its generating assets have a total capacity of 15,882 megawatts.

Its businesses also include operation and maintenance, repair and overhaul for energy-related industry.