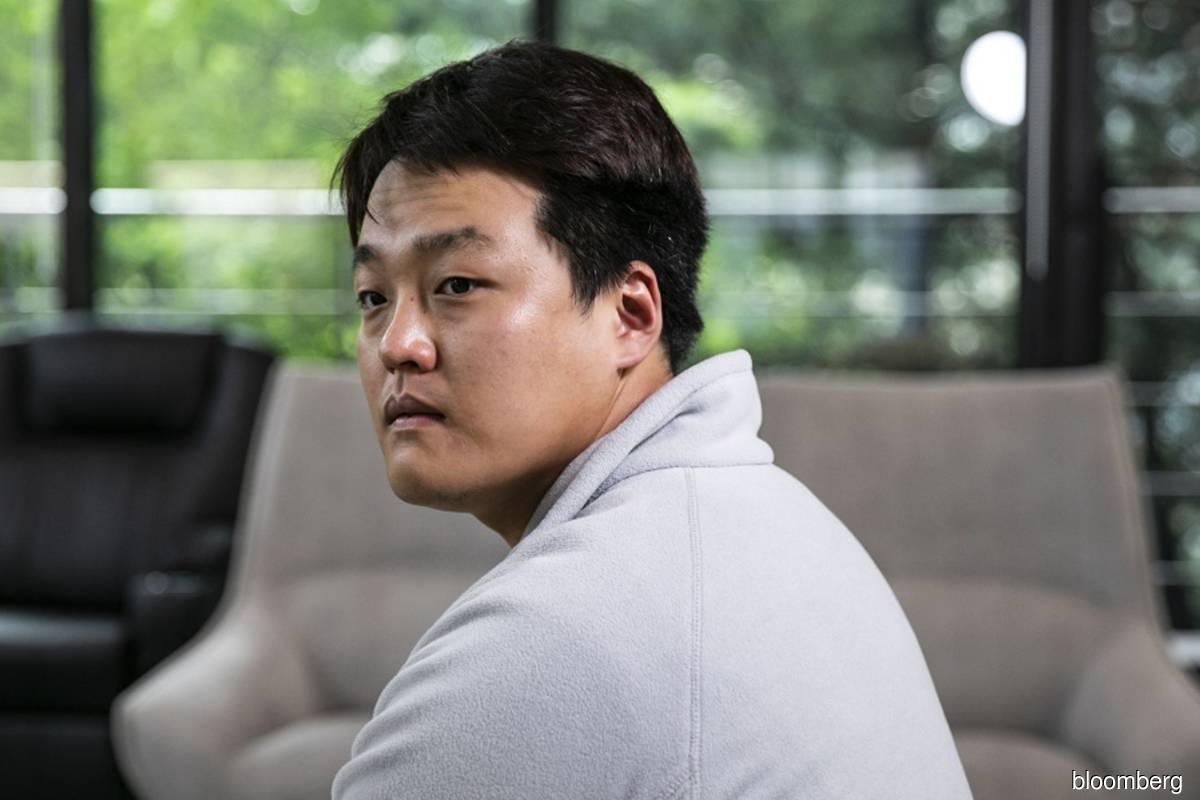 (May 25) A proposal by the founder of the troubled Terra ecosystem to salvage the project was approved, averting a total collapse of one of the most-watched experiments in decentralized finance.

Under Do Kwon’s newly approved structure, the original blockchain will be known as Terra Classic, while its native token Luna, which plunged close to zero this month, will be renamed Luna Classic with the ticker LUNC. The new Terra blockchain will start running a coin under the existing Luna name and ticker, and won’t include the TerraUSD stablecoin.

Terra’s unraveling, which started earlier this month with the implosion of the algorithmic stablecoin Kwon had touted relentlessly, marked one of the biggest busts in the crypto industry’s history. While the outcome of Wednesday’s vote represents a victory of sorts for Kwon and his supporters, doubts persist about whether Terra can ultimately be revived.

luna 2.0 will show the world just how truly dumb crypto gamblers really are

The process means Terraform Labs is effectively abandoning the stablecoin TerraUSD, or UST, which from now on will only trade on the Terra Classic blockchain. Designed to maintain a 1-to-1 peg to the dollar, it traded at around 10 cents on Wednesday.

Kwon, the crypto entrepreneur behind Terra, had proposed to split the blockchain in half, carrying out what is known in the industry as a “hard fork” of the network. His suggestion was later amended by Terraform Labs, the project’s main operator, to instead forge an entirely new Terra blockchain and leave the old network to be managed by users.

Kwon said the new Luna tokens would be distributed to previous holders of Luna and UST in a so-called “air drop,” relying on a snapshot taken of the old Terra network to verify participants. All decentralized applications and assets built on the old Terra chain will need to migrate to the new one, Terraform Labs said, with Luna and UST holders advised to transfer their tokens to native Terra wallets rather than holding them on exchanges.

UST used a mix of algorithms and trader incentives to adjust its supply in relation to its sister token Luna and maintain its dollar peg. In theory, those mechanisms were supposed to guarantee that UST never deviated for long from its link.

As UST began to lose its peg in the days following May 7, TerraForm labs was forced to dramatically increase the supply of Luna coins to restore the link. That, in turn, caused the price of Luna to collapse — ultimately dooming the effort and wiping out some US$40 billion in total market value.

Luna rose about 12% after the proposal passed. The token has lost almost all its value since the UST crash.

Kwon’s proposal was met with criticism from many validators and investors, who sought restitution from the project’s leadership after watching the value of their holdings disintegrate. A final tally of the votes on the proposal on Wednesday showed 65% in favor and 21% abstaining. Some 13% of votes were “no with veto,” short of the 33.4% needed to scuttle the proposal.

Terra also faced a questions over how it used a US$3.2 billion reserve it had built up in Bitcoin and other cryptoassets to support UST, while major investors including Delphi Digital and Galaxy Digital said they erred in blindly supporting the ecosystem.

A competing proposal from the Terra community, voted on before Kwon’s, suggested deploying a so-called burn mechanism to effectively eradicate the overhang in UST supply and ease the pressure on Luna. The proposal was passed but failed to execute due to a numerical error, and was later replaced with a follow-up proposal for Terra Classic that’s still being voted upon.

On the Telegram channels of entities like Orion.Money, a Terra validator wielding 9.67% of the voting power, some individuals were petitioning those with the most influence to vote against Kwon’s proposal. In the end, Orion abstained from voting, while the second-largest validator Stake Systems voted against the idea with veto rights.

Some validators opposed Kwon’s proposal early in the seven-day voting process. Allnodes, which held 1.51% of the votes, said its research on Terra’s social networks showed that most of the community preferred the burn mechanism idea over building a second blockchain.

“We didn’t like the fact that the whole governance process of this proposal looks like a dictatorship model,” Allnodes Chief Executive Officer Konstantin Boyko-Romanovsky said in an email. “It looks like the launch of new chain is decided even before voting is finished. The way how this voting is managed is against what crypto stands for.”