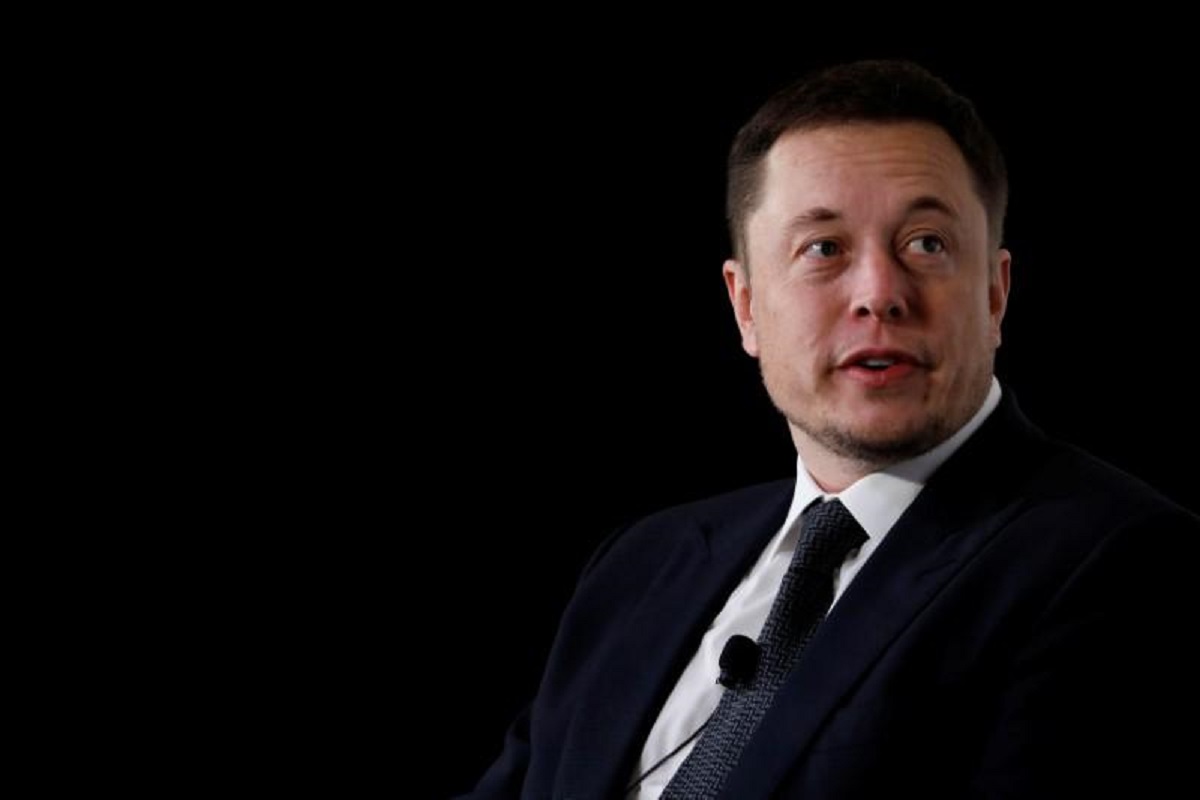 “Tesla is building a hardcore litigation department where we directly initiate & execute lawsuits. The team will report directly to me.

“Please send 3 to 5 bullet points describing evidence of exceptional ability,” he tweeted on Friday (May 20).

He appeared to suggest that Democrats would target him with a smear campaign after he announced that he would vote for Grand Old Party candidates.

“The attacks against me should be viewed through a political lens — this is their standard (despicable) playbook — but nothing will deter me from fighting for a good future and your right to free speech,” he tweeted.

Musk was in focus a few days back after SpaceX, the aerospace firm founded by him, allegedly paid a flight attendant US$250,000 to settle a sexual misconduct claim against him in 2018.

In a report on Friday (May 20), German publishing house Axel Springer-owned Business Insider said the attendant worked as a member of the cabin crew on a contract basis for SpaceX's corporate jet fleet.

Musk has since denied the allegations.