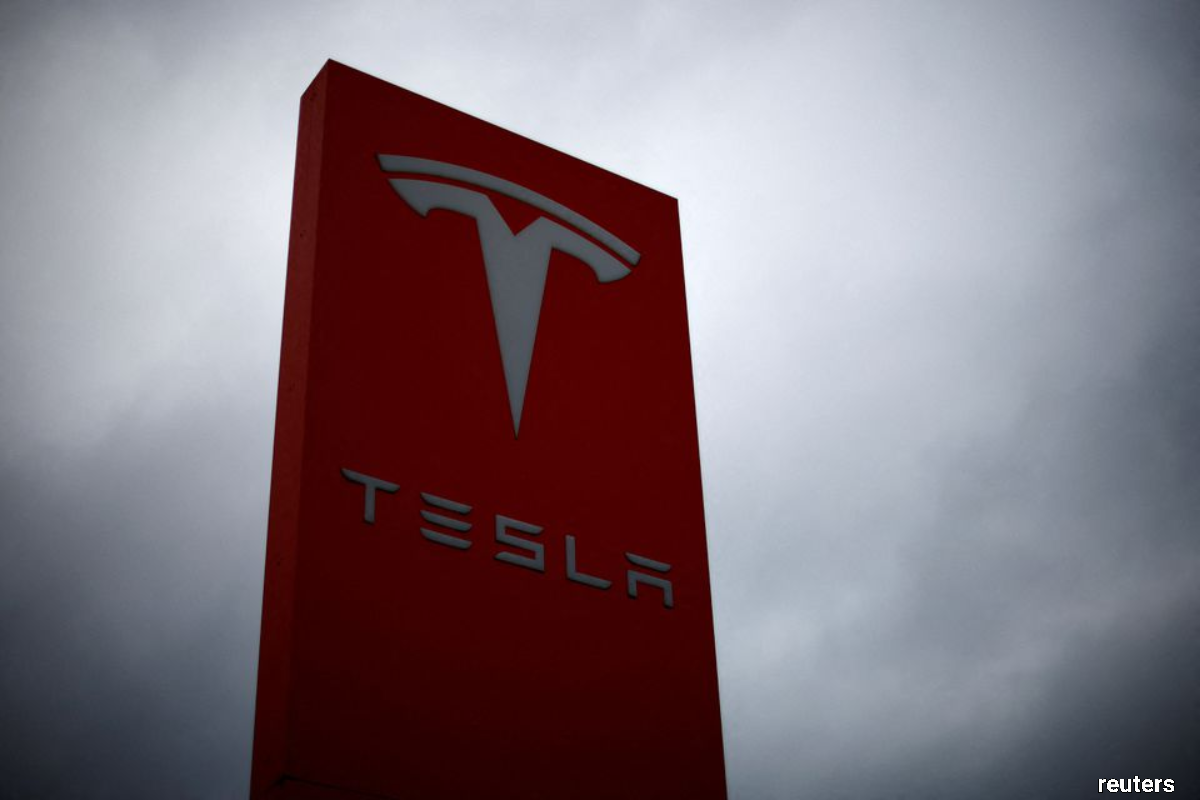 (July 5): Tesla Inc investors have a lot to parse after the July 4 holiday — a disappointing quarter of deliveries, a record month of production, and now several weeks of downtime at multiple plants.

The electric-car maker will halt most production on its Model Y assembly line in Shanghai for the first two weeks of July, then stop the Model 3 line for a 20-day stretch starting from July 18, Bloomberg reported last month. Upgrade work at the factory to boost output of both vehicles is expected to be completed by early August, people familiar with the matter said.

On Monday (July 4), TeslaMag said the carmaker’s plant near Berlin will take a two-week break starting July 11. The German site reported that Tesla aims to roughly double its production rate from August, citing an unidentified source. The company built 1,000 Model Ys at the factory during at least one week last month.

Tesla didn’t mention these plans in its July 2 production and deliveries statement. The carmaker offered an upbeat line — it made more vehicles in June than any month in its history — while disclosing 254,695 deliveries for the quarter, short of analysts’ estimates.

The “relative weakness” of the quarter was expected, Philippe Houchois, a Jefferies analyst with a "buy" rating for Tesla shares, said in a July 3 note. He wrote that chief executive officer (CEO) Elon Musk’s comments referring to the company’s new plants as “money furnaces” suggest Tesla’s free cash flow may have been affected by significant working capital disruptions.

Tesla shares fell as much as 0.7% shortly after the start of pre-market trading on Tuesday. The biggest blow to Tesla’s performance last quarter came from Shanghai’s weeks-long lockdown in response to a Covid-19 outbreak. The company went to extraordinary lengths to reopen its factory there and keep it running, with thousands of workers sleeping on site to maintain partial production.

Whereas Shanghai is Tesla’s most productive plant, its factories near Berlin and Austin, Texas are only just getting going. Musk staged an opening party at the former on March 22 and at the latter on April 7.

While those were jovial affairs — Musk danced in Germany and donned a cowboy hat and shades in Texas — the CEO sounded much more subdued a few weeks later.

“Berlin and Austin are losing billions of dollars right now because there’s a ton of expense and hardly any output,” Musk told the Tesla Owners of Silicon Valley on May 31. “Getting Berlin and Austin functional and getting Shanghai back in the saddle fully are overwhelmingly our concern.”

The Shanghai shutdown and struggles ramping up new plants contributed to Tesla shares plunging 38% in the three months that ended in June, a record quarterly drop. The S&P 500 slumped 16%, the biggest decline for the benchmark US stock index since the first quarter of 2020.