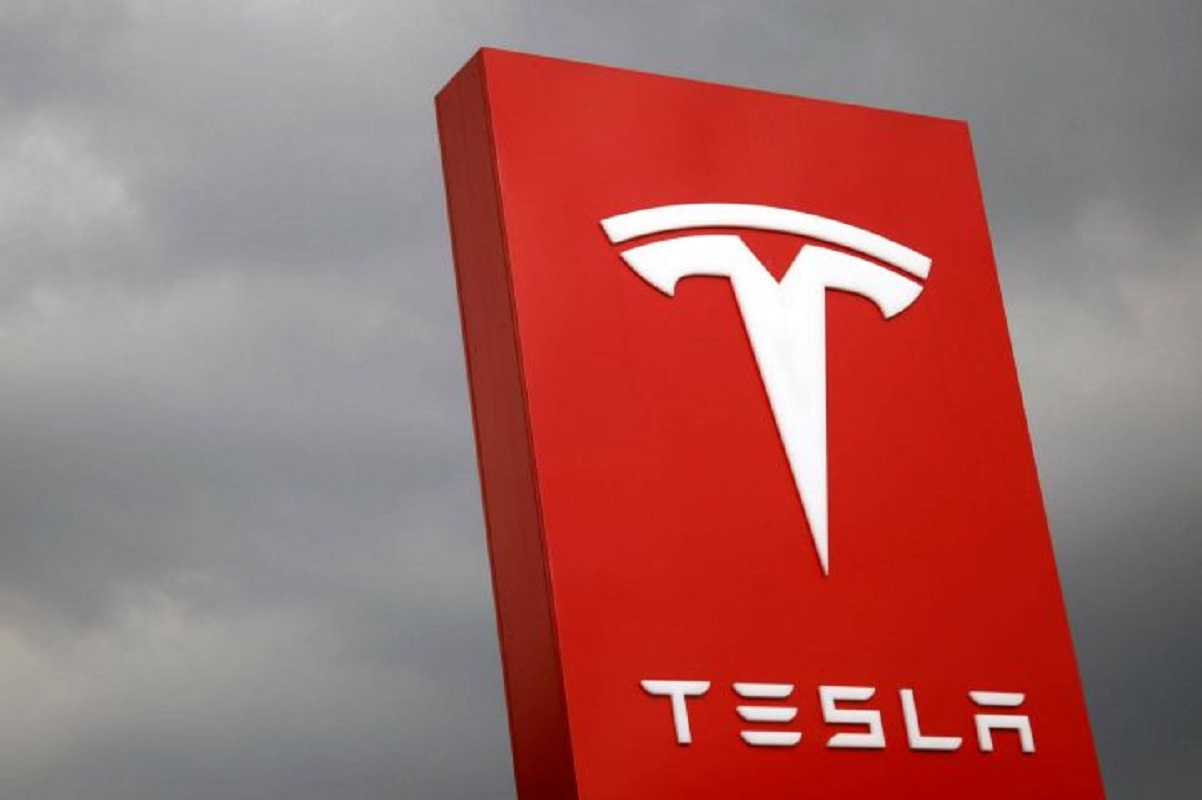 BEIJING (Nov 26): Tesla Inc said on Thursday it planned to start making electric vehicle (EV) chargers in China in 2021, part of the US carmaker's push to boost sales in the world's biggest car market.

Tesla, which now sells its Model 3 electric cars in China and plans to deliver its Model Y sport utility vehicles in 2021, plans to invest 42 million yuan (US$6.4 million) in a new factory to make its third generation of quick chargers, known as the Supercharger V3, it said in a statement.

The factory will be near its car plant in Shanghai.

China, which offers hefty subsidies for electric vehicles as it seeks to cut down on pollution from petrol or diesel cars, has been expanding its nationwide network of charging points, one of the biggest challenges to encouraging adoption of EVs.

The factory, which Tesla expects to complete in the first quarter next year, will have capacity to make 10,000 chargers a year, Tesla said.

Tesla, which sold more than 13,000 vehicles in China in October, said it would expand research capabilities in Shanghai.

The Shanghai car factory, central to Tesla's global growth strategy, aims to produce 150,000 Model 3 sedans this year and has started exporting some vehicles to Europe.

Executives at Tesla said this year that the firm would expand its charging network to provide better service.