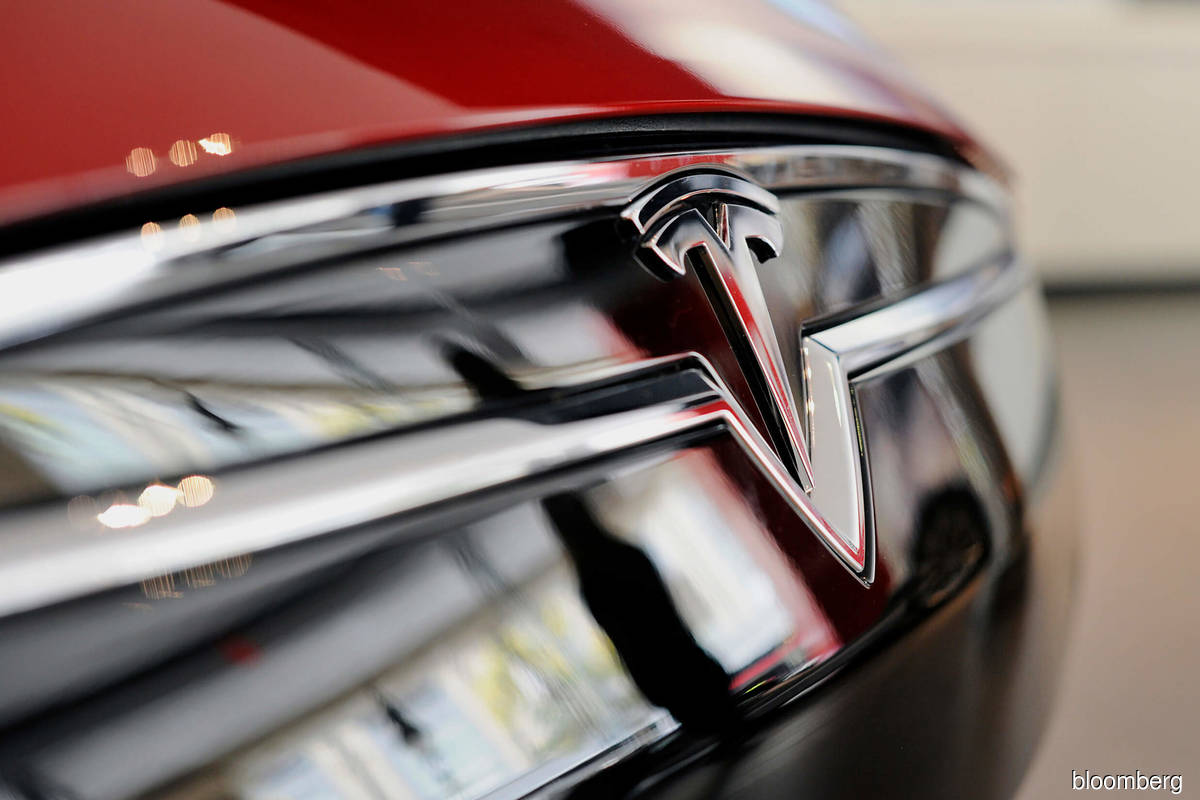 (Aug 5): Tesla Inc said on Friday (Aug 5) trading of its three-for-one split shares will start on Aug 25, after the electric-vehicle (EV) maker's shareholders approved the proposal during its annual meeting.

Shareholders of the EV maker voted for board recommendations on most issues in the company's annual meeting on Thursday, including re-electing directors and approving a stock split, while rejecting proposals focused on environment and governance.

Each stockholder of record on Aug 17 will get a dividend of two additional shares for each share held, to be distributed after close of trading on Aug 24, the company said.

The new share split comes two years after a five-for-one split helped bring down the price of the high-flying stock within the reach of ordinary investors.

While a split does not affect a company's fundamentals, it could buoy the share price by making it easier for a wider range of investors to own the stock.

Tesla shares, which ended 6.6% lower on Friday, are down about 18% this year.

In the Thursday meeting, shareholders narrowly approved an advisory proposal that would increase investors' ability to nominate directors, with 339.2 million votes for the proposal and nearly 319 million votes against it.

A shareholder proposal asking Tesla to report its efforts in preventing racial discrimination and sexual harassment annually was rejected, with 350.7 million votes against it versus 310 million votes for the proposal.