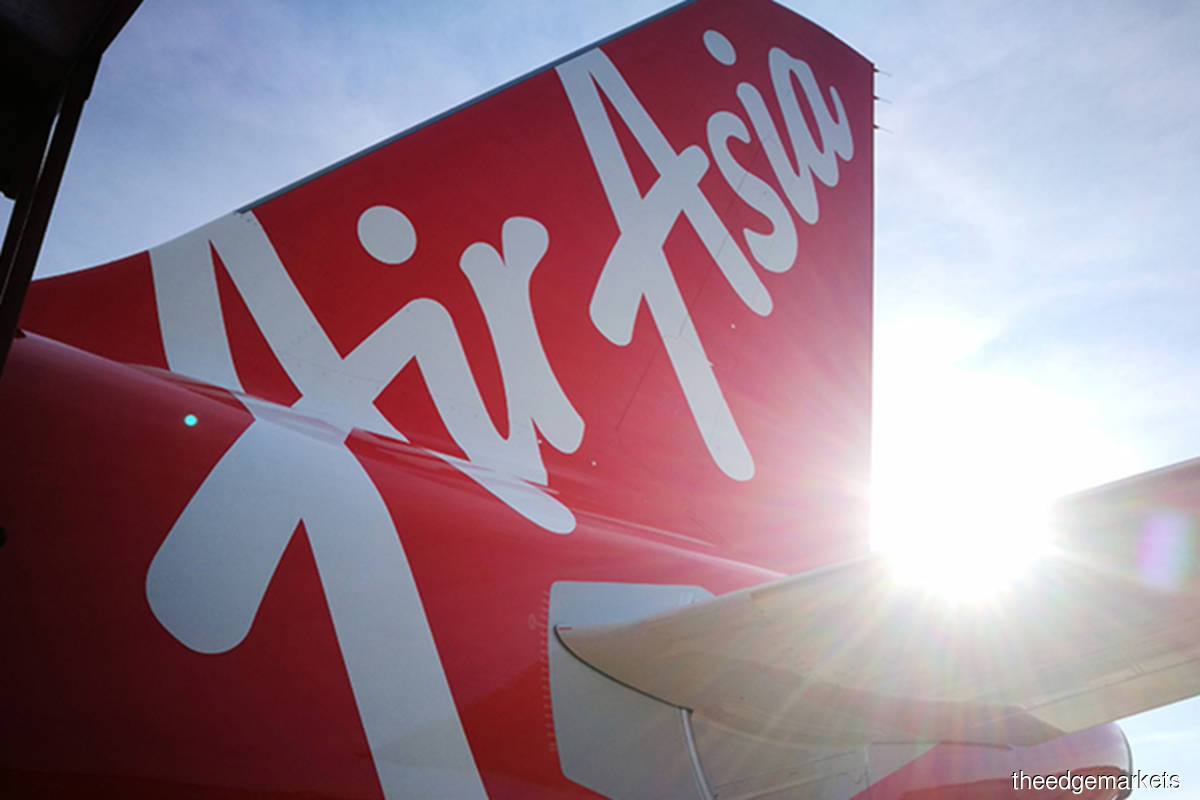 BANGKOK (May 17): Thai AirAsia Co Ltd (TAA) recorded an average of 73% load factor in the first quarter of 2022 (1Q 2022), following an easing of travel restrictions and the launch of more international routes.

It said the cost of sales and services rose in line with the increase in flights, the average fuel price hiked by 61% y-o-y, and selling and administrative expenses increased by 21%, following commission fees and related fees stemming from the company’s fundraising.

“Positively, passenger numbers have shown signs of a steady increase for 2Q as the government eases restrictions and entry requirements to sustain international tourist arrivals, allowing TAA to continue to add routes and flight frequencies.

For 2Q 2022, TAA said it would continually be launching campaigns, emphasising the SUPER+ that offers unlimited free flights across Thailand and Asean throughout the year, free deliveries from airasia food, and flight cancellation coverage.

Earlier, AAV announced its operational results for 1Q, recording 2.09 billion baht in total revenue and a loss of 2.37 billion baht.

Meanwhile, AAV and Thai AirAsia Co Ltd chief executive officer Santisuk Klongchaiya said clear signs of recovery in the tourism sector were seen in 1Q 2022, as entry restrictions into Thailand were eased, while the Covid-19 pre-flight testing requirement was removed at the start of 2Q 2022.

“TAA seized the opportunity during this period to resume both domestic and international routes, adding 11,002 flights, up by 32% from the same period last year.

“We plan to launch even more international routes throughout the Asean and South Asian markets, in anticipation of the pent-up demand among foreign travellers to visit Thailand,” he said.

“TAA is forging ahead with its robust and sustainable growth plan, gradually adding seats and flights as the situation allows.

“We believe we will be able to fully fuel the international expansion in the coming quarters, resuming both familiar routes and adding newer choices, including routes to Japan,” he said.