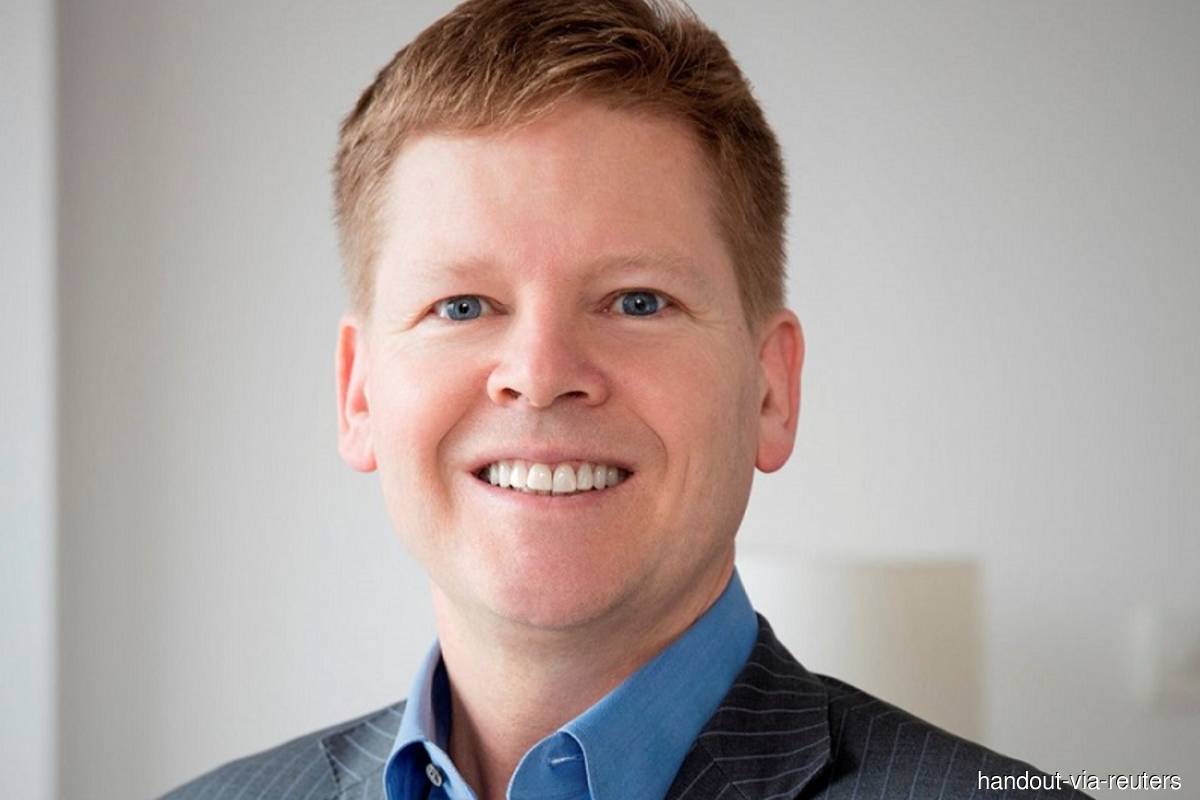 Paul Bascobert is seen in this undated pix. (Photo credit: Handout via Reuters)

(June 28): Thomson Reuters Corp  on Tuesday named Paul Bascobert as president of Reuters News, turning to a tech and media veteran to drive growth at the 171-year-old news organization.

Bascobert, 58, is a former CEO of US print giant Gannett Co Inc, which owns USA Today. He also has held senior positions at Bloomberg LP, where he ran the business operations of its consumer arm Bloomberg Media, and at Dow Jones, where he was the chief marketing officer and launched new products and improved its subscription strategy.

Most recently, Bascobert was the CEO of media and ad tech-focused Blue Ocean Acquisition Corp, a Special Purpose Acquisition Company (SPAC) which raised nearly US$190 million in an initial public offering in December.

He succeeds Michael Friedenberg, who left the company in December after a three-year stint that included appointing Alessandra Galloni as the first woman editor-in-chief of Reuters News, relaunching Reuters.com and moving the company into the events business.

Following a nine-month search, Bascobert joins Reuters News as the business rebounds from the pandemic and gets a boost from the return of live events. The unit earns about half of its revenue by supplying news to Refinitiv, a data company spun off of Thomson Reuters and now owned by the London Stock Exchange Group PLC, and has logged double-digit adjusted profit increases or more in recent quarters.

“Paul combines a strong understanding of financial markets with belief in independent journalism and extensive experience as an operating executive, adviser and entrepreneur, with an impressive track record of transformation and growth in media and SaaS (software as a service) businesses,” Thomson Reuters CEO Steve Hasker said in a message to employees on Tuesday.

He added in a separate media statement: “Reuters News plays an important role in Thomson Reuters strategy and we look forward to working with Paul to deliver for our customers, and drive long-term growth for our business.”

One challenge Bascobert will face is the ongoing negotiations between Reuters and Refinitiv over plans to launch a subscription paywall for Reuters.com. The launch was delayed in May 2021 due to a dispute over whether the plans would breach a news supply agreement between the two companies.

“We will develop new ways to serve our customers — LSEG Refinitiv, our news agency clients and professionals — while continuing to grow the reach and impact for our fantastic journalism,” Bascobert said in a statement.

In addition to his previous roles at leading media organizations and Blue Ocean, Bascobert’s career has included stints at tech firms including the XO Group, a content and tools company for wedding and family planners. He co-founded a media and healthcare strategy and analytics firm Vertex Partners, which was merged with Braun Technology Group in the late 1990s. Bascobert will step down as CEO of Blue Ocean but remain on the board.

Bascobert will be based in New York and report to Hasker. Editorial content will continue to be led by Galloni, who will report to Bascobert. Reuters finance chief Matthew Keen will continue as interim president until Bascobert starts on Sept 19.

“Paul is a seasoned leader with deep media experience. I am delighted to welcome him to Reuters and look forward to working with him to uphold Reuters as the most trusted and influential news organization in the world,” Galloni said in a statement.