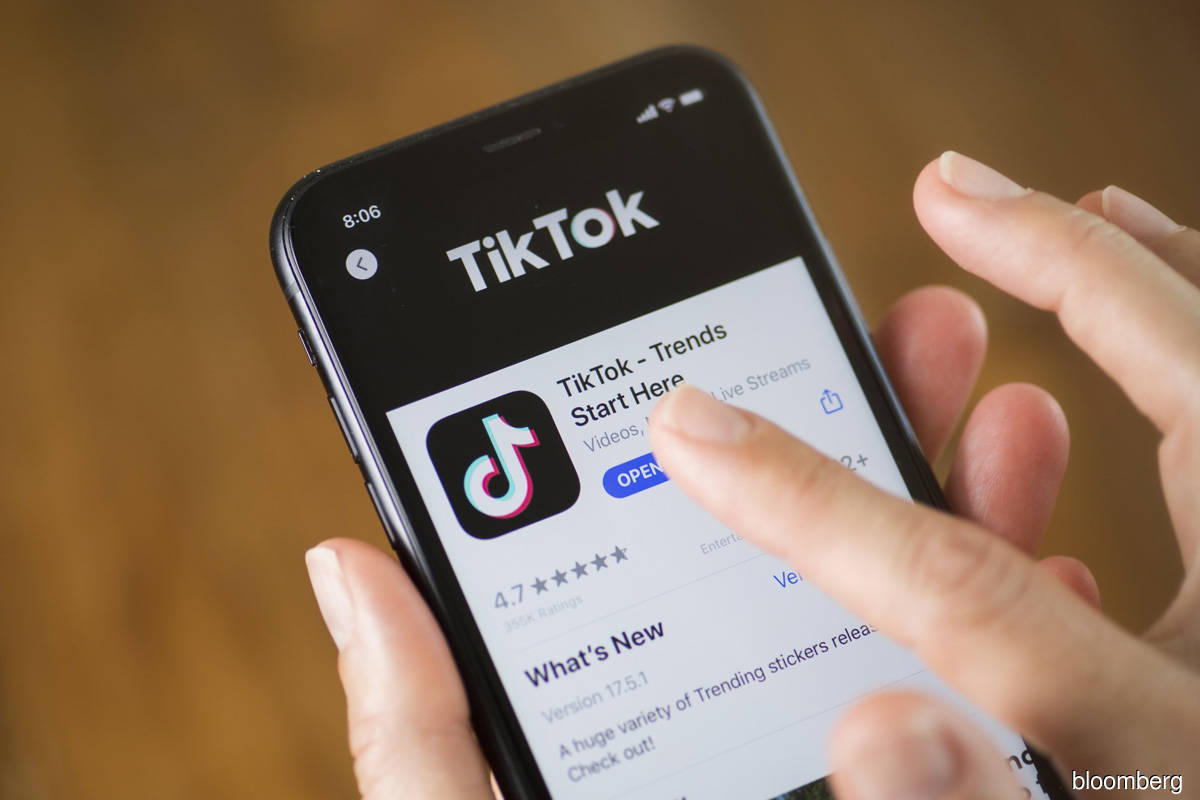 (July 6): TikTok’s admission that some China-based workers have access to data on US users provided fresh ammunition to a Republican member of the Federal Communications Commission who is trying to get the video-sharing service dropped from major app stores.

“There is apparently a tremendous amount of information that was flowing back to Beijing,” Commissioner Brendan Carr said on Bloomberg TV on Tuesday. “I don’t have a lot of trust left in TikTok.”

TikTok has been questioned by US officials over whether private data on Americans may have been handed over to the authoritarian regime in China. The app, owned by ByteDance Ltd, said in a letter last week that certain China-based employees can access information from US users, but denied information goes to the Chinese Communist Party.

“For two years, we’ve talked openly about our work to limit access to user data across regions, and in our letter to senators last week we were clear about our progress in limiting access even further through our work with Oracle,” a TikTok spokesperson said in a statement. “As we’ve said repeatedly, TikTok has never shared US user data with the Chinese government, nor would we if asked.”

In a June 24 letter, Carr asked Apple Inc and Google to remove the popular app from their stores. The companies declined to comment. The FCC, where Carr serves as a minority member, doesn’t regulate app stores.

“TikTok certainly isn’t what it appears to be,” Carr said. “It really does operate as a sophisticated surveillance tool.”

The Commerce Department, under an order from President Joe Biden last year, has been looking into TikTok, and that review continues.

Former president Donald Trump tried to ban the app over what he claimed were security risks. The action was challenged in court and Biden revoked Trump’s ban in June 2021.

In the US, TikTok has been installed 321.6 million times, according to researcher Sensor Tower.