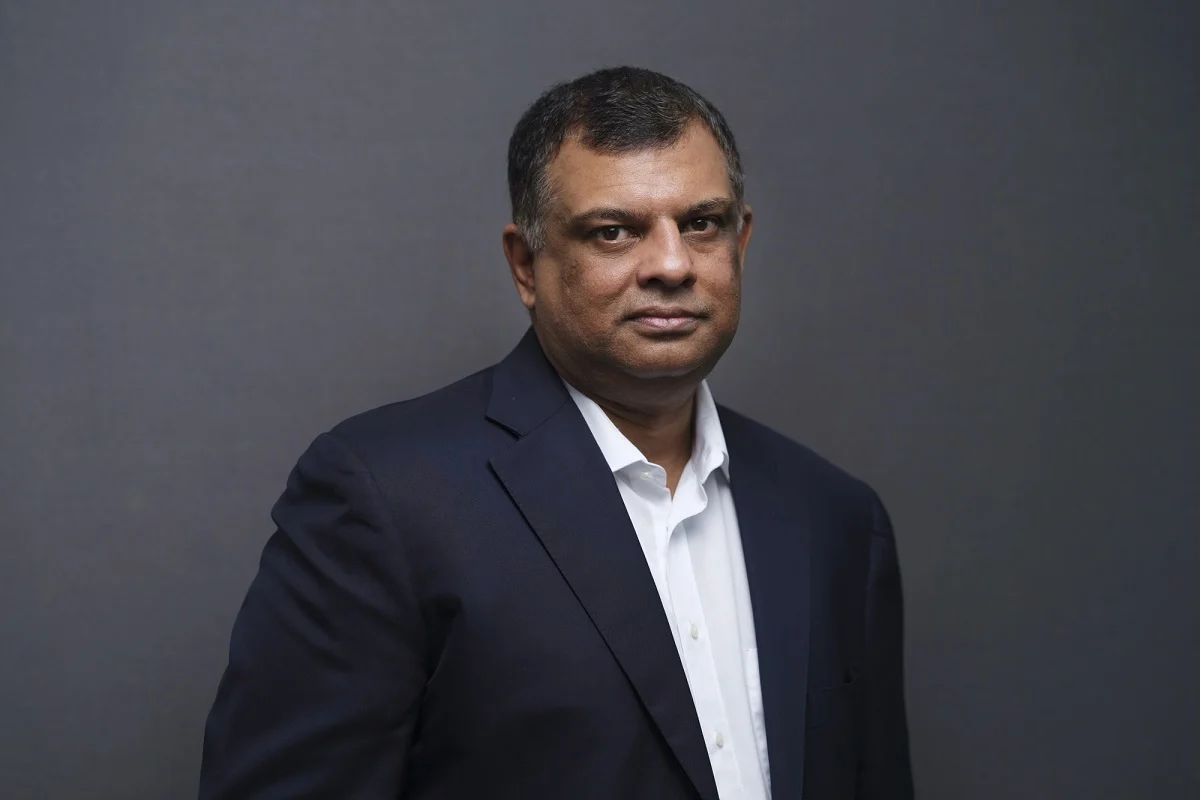 The Telegraph, which interviewed Fernandes, reported that some of the deals, urged by agents seeing pound signs, were simply ruinous, ultimately leading to the QPR owners writing off loans amounting to £180 million (about RM1.03 billion).

“My naivety was that people took your wage without doing their thing. But we won’t be the first and won’t be the last. I see another bunch of new owners coming into Newcastle (United) so that’s an early process.

“You are chasing the ‘Cinderella-moment’. I wouldn’t say it about many things in my life but certainly at QPR, there are some things I would like to go back on. There is no substitute to hard work, getting the right people and listening to them.

"The bottom line is we are now probably the most experienced owners in the (football club) business. We could run an Oxford University PhD course on how to run a football club.

“You learn the hard way. We feel very confident now in our ability to make the right decisions. The Tony Fernandes of 10 years ago thought everyone in football was like how he worked in AirAsia and everyone was trustworthy,” Fernandes said.

The Telegraph reported that it is just over 10 years since Malaysian businessman Fernandes bought QPR from Bernie Ecclestone and Flavio Briatore.

It was reported that the period has seen the club relegated, promoted, relegated again, and forced to pay a Financial Fair Play settlement of £42 million.

It was reported that it has been a long, and often painful, journey, although with QPR now sixth in the Premier League championship, there are signs that the club may be on the cusp of a renaissance.

According to the report, one of Fernandes’ allies during his time at QPR’s stadium Loftus Road was Jamie Reuben, a QPR director until last year (2020) and now part of the new Saudi Arabian-led set-up at Newcastle United.

“He (Reuben) has been trained by QPR so he should do well!” Fernandes said.

It was reported that Fernandes was reluctant to predict what might happen to Newcastle United under the football club’s new owners although he warned about how the “pressures of football ... [can] force you into taking shortcuts.”