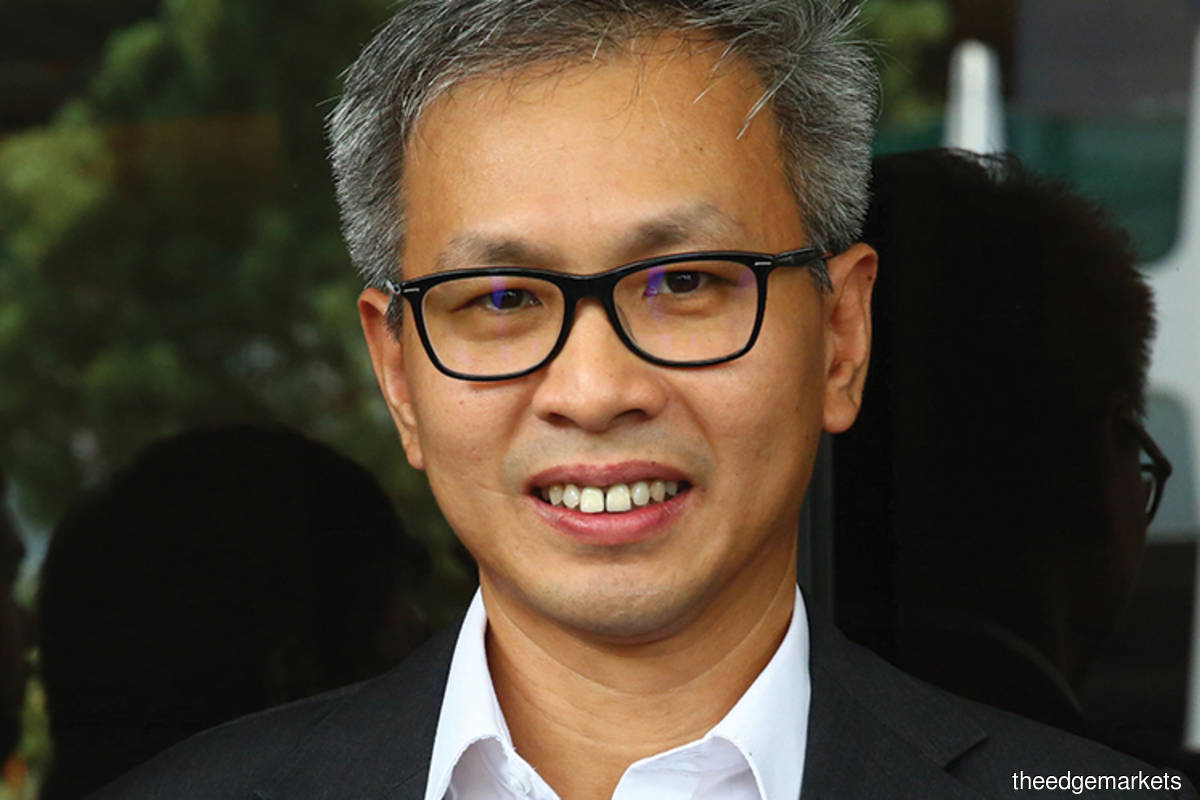 KUALA LUMPUR (Aug 5): Damansara Member of Parliament (MP) Tony Pua Kiam Wee will propose a debate on the formation of a Special Select Committee to look into the actions taken by the government to recover cash and assets related to controversy-laden 1Malaysia Development Bhd (1MDB) and SRC International Sdn Bhd.

Pua said he will do so by proposing a motion to amend to the motion of thanks to Yang di-Pertuan Agong brought forward by Datuk Seri Ahmad Maslan (BN-Pontian).

“We have seen the PN (Perikatan Nasional) government taking action to reach a settlement with various parties, including Goldman Sachs and Riza Aziz. These settlements have raised many questions and concerns that Malaysia’s rights to the 1MDB-related assets have been jeopardised,” he said during a press conference in Parliament.

He added that the move to drop the cases against Goldman Sachs before the bank was brought to court had weakened Malaysia’s negotiation power in the matter, resulting in Malaysia claiming a lower amount from the bank.

Pua also noted that the government is in talks with Abu Dhabi’s International Petroleum Investment Company (IPIC), and expressed concern that the legal action initiated by the previous Pakatan Harapan government against the company in London would be dropped.

“The attorney-general has said that the case will not be stopped but we are still concerned about this,” he said.

“I hope the debate on the forming of the committee will be allowed,” added Pua.

He explained that the matter of amending the motion of thanks was raised in Malaysia before, although he was not sure whether it was allowed.

However, he added that this had been done “many times in Commonwealth Parliaments”.

Malaysia has struck a US$3.9 billion settlement with Goldman Sachs over its mishandling of three bonds totalling US$6.5 billion that were issued by 1MDB in 2012 and 2013.

The settlement includes an immediate cash payment of US$2.5 billion and US$1.4 billion guarantee for assets that are yet to be recovered, criticised by several parties including former prime minister Tun Dr Mahathir Mohamad and former finance minister Lim Guan Eng as the amount allegedly falls short of what the previous government had demanded from the bank.