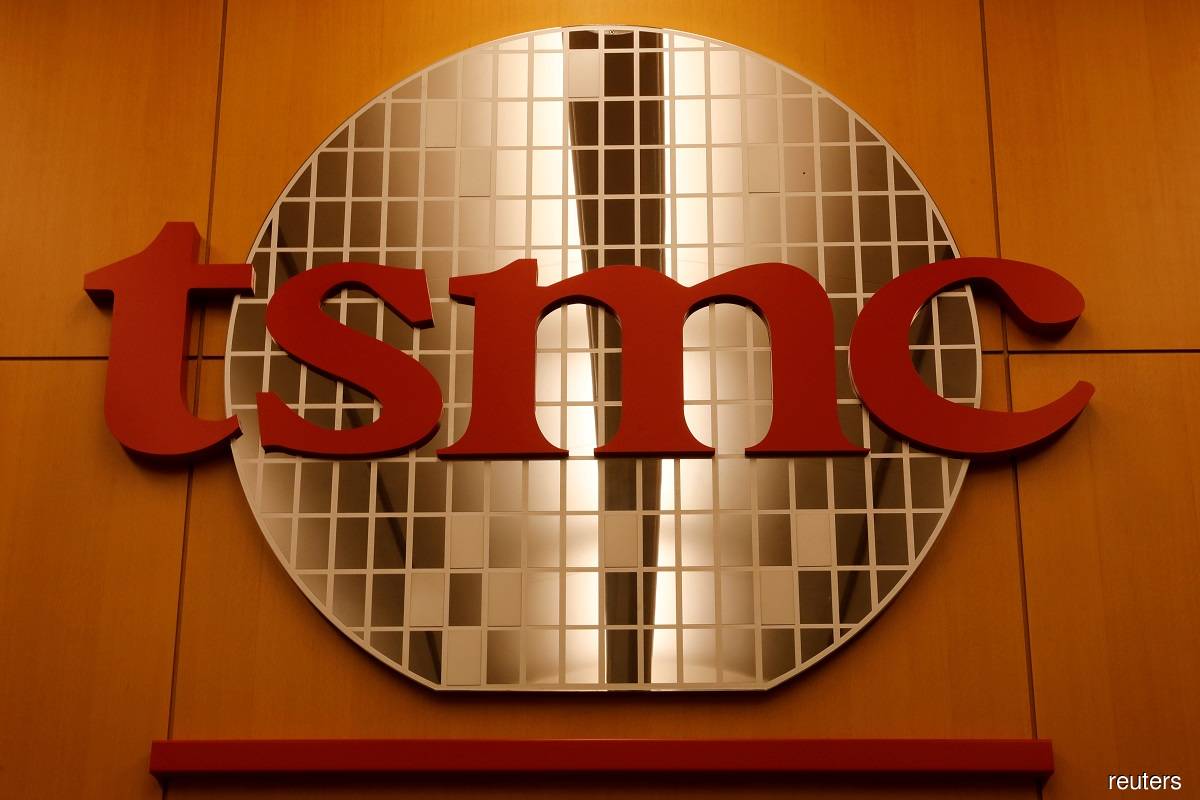 (June 7): A senior Chinese economist at a government-run research group called on authorities to seize Taiwan Semiconductor Manufacturing Co (TSMC) if the US hits China with sanctions on a par with those levelled against Russia.

“If the US and the West impose destructive sanctions on China like sanctions against Russia, we must recover Taiwan,” said Chen Wenling, the chief economist of the China Center for International Economic Exchanges. The research group is overseen by the National Development and Reform Commission, China’s top economic planning agency.

“Especially in the reconstruction of the industrial chain and supply chain, we must seize TSMC,” Chen said in a speech last month hosted by the Chongyang Institute for Financial Studies at Renmin University, which was posted online on Tuesday (June 7) by nationalistic news website Guancha.

“They are speeding up the transfer to the US to build six factories there,” she added. “We must not let all the goals of the transfer be achieved.”

The comments are some of the most prominent so far showing how Taiwan’s chip industry is seen in Beijing as a key strategic asset in the intensifying rivalry between the world’s two largest economies. TSMC is the world’s largest contract manufacturer of semiconductors, accounting for more than 50% of the global foundry market, which involves businesses purely making chips for other companies. Its customers include Apple Inc, which relies on Taiwanese chips for iPhones.

A TSMC representative declined to comment on Chen’s remarks. Media reports have said TSMC will build six chip fabs in the US, but the company has announced just one so far. It has bought more land for possible construction.

It’s unclear how the scenario Chen described would occur, given the US and other nations only levelled harsh economic sanctions on Russia after it invaded Ukraine in February. Beijing claims Taiwan as part of its territory that must be brought under control by force if necessary, while the government in Taipei asserts it’s already a de facto independent nation in need of wider international recognition.

At the same time, US President Joe Biden has announced plans to put US$52 billion (about RM228.59 billion) into domestic semiconductor research, development and production as part of the administration’s broad China competition bill, which is still awaiting approval.