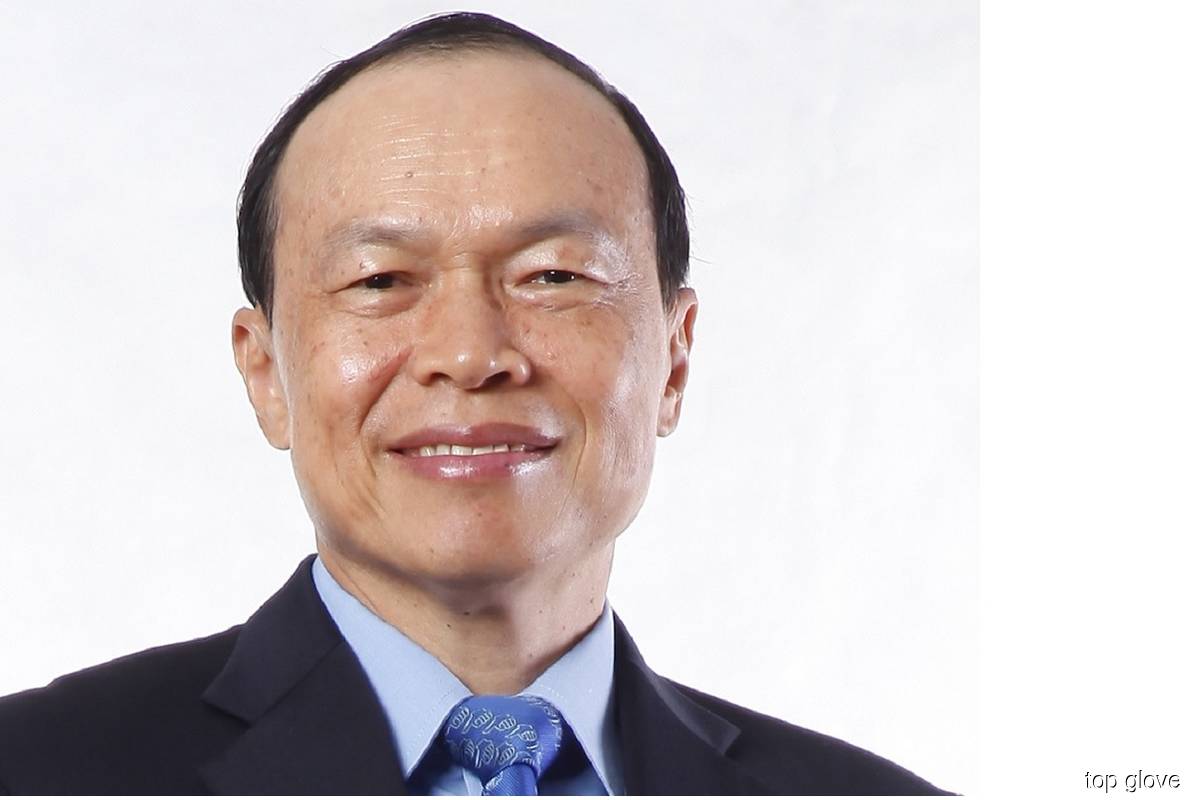 The share prices of glovemakers, including Top Glove, have been on a declining trend, as profits were hit by the sharp fall in the average selling price (ASP) of rubber gloves following industry oversupply as a result of aggressive capacity ramp-up during the pandemic.