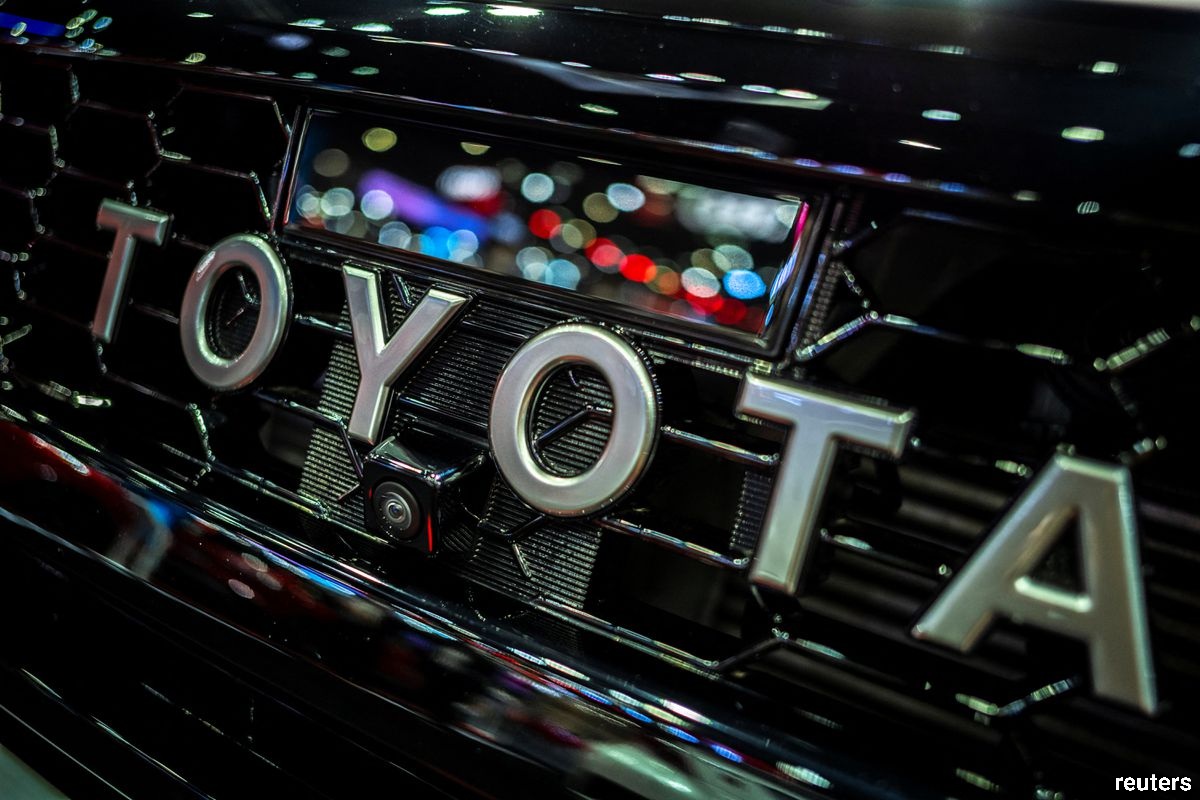 The five-year-old company has focused initial work at a 175-acre campus in northern Nevada, and plans to build another complex in southeastern United States, its chief executive and founder, JB Straubel, said in an interview.

The new facility would be able to supply Toyota's planned $1.3 billion battery plant in North Carolina, as well as Ford's planned battery plants in Tennessee and Kentucky with SK On, a subsidiary of South Korea's SK Innovation Co Ltd.

Tesla Chief Executive Elon Musk has said the EV maker expects to build up to 20 million EVs a year by 2030, while total global EV production including Tesla could reach as much as 40 million, industry forecasters said.

Straubel said Redwood Materials is having "various discussions" with Tesla, but has no deals to announce yet. Tesla's partners also include Panasonic.

Toyota has been building hybrid electric vehicles under the Prius name for more than two decades. With a car's average lifespan roughly 12 years, some early Prius models will be reaching the end of their useful lives.

Once out of service, their nickel metal hydride batteries can be recycled and materials such as nickel and copper reintroduced into the battery supply chain, where they can supplement raw materials from mines.