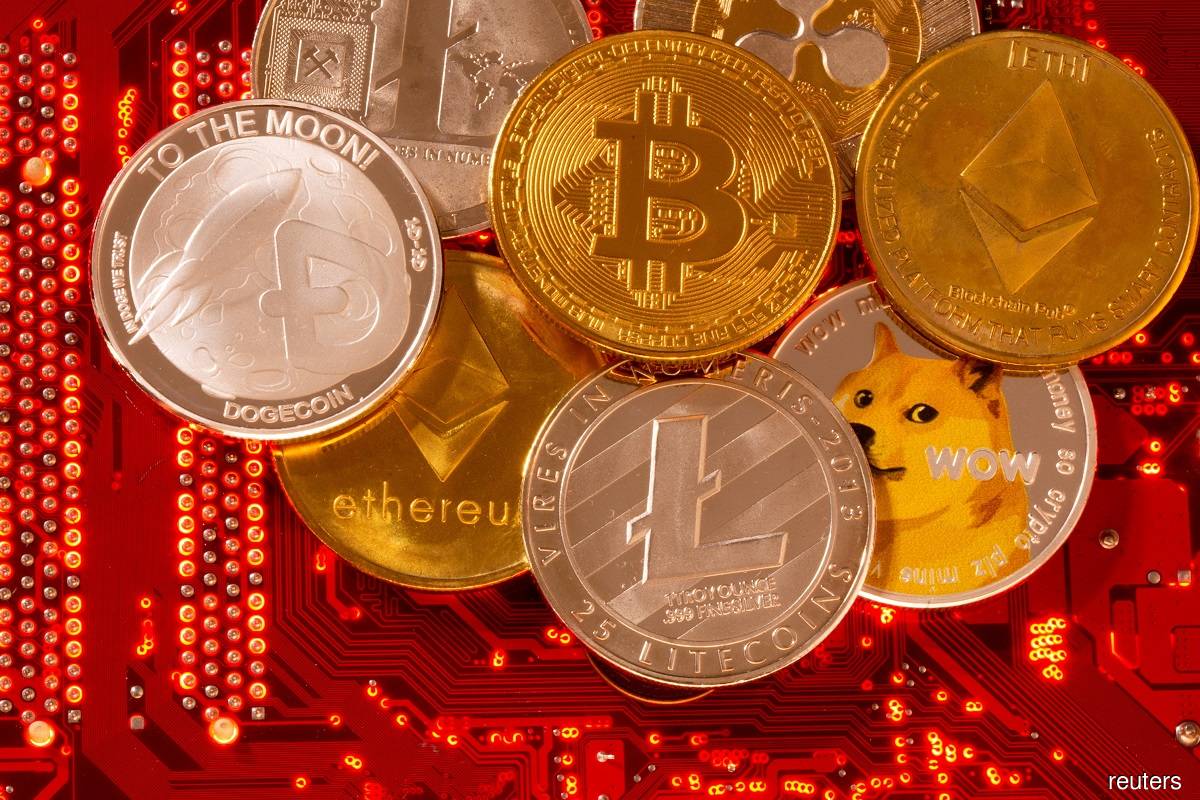 Three exchanges — ZebPay, WazirX, and CoinDCX — suffered declines of between 60% and 87% in the value of daily trading immediately after the 1% tax deductible at source became effective on July 1, data from CoinGecko showed. A fourth, Giottus, saw trading sink 70%, its chief executive said.

Those steep declines came from already depressed trading levels, as a combination of plunging prices, unfavourable tax treatment, and difficulty getting cash onto exchanges combined to depress the once-hot market.

Binance-backed WazirX, for example, did US$3.8 million worth of trading on July 2, the day after the tax known by the acronym TDS took effect, CoinGecko data showed. In early July last year, it would have taken less than two hours of trading to reach that mark. (Crypto exchanges trade 24 hours a day, seven days a week.)

The government introduced a tax regime for digital assets in February, consisting of the TDS and a flat 30% tax on income from crypto investments. It also banned offsetting of losses on such assets, treating them differently from stocks and bonds.