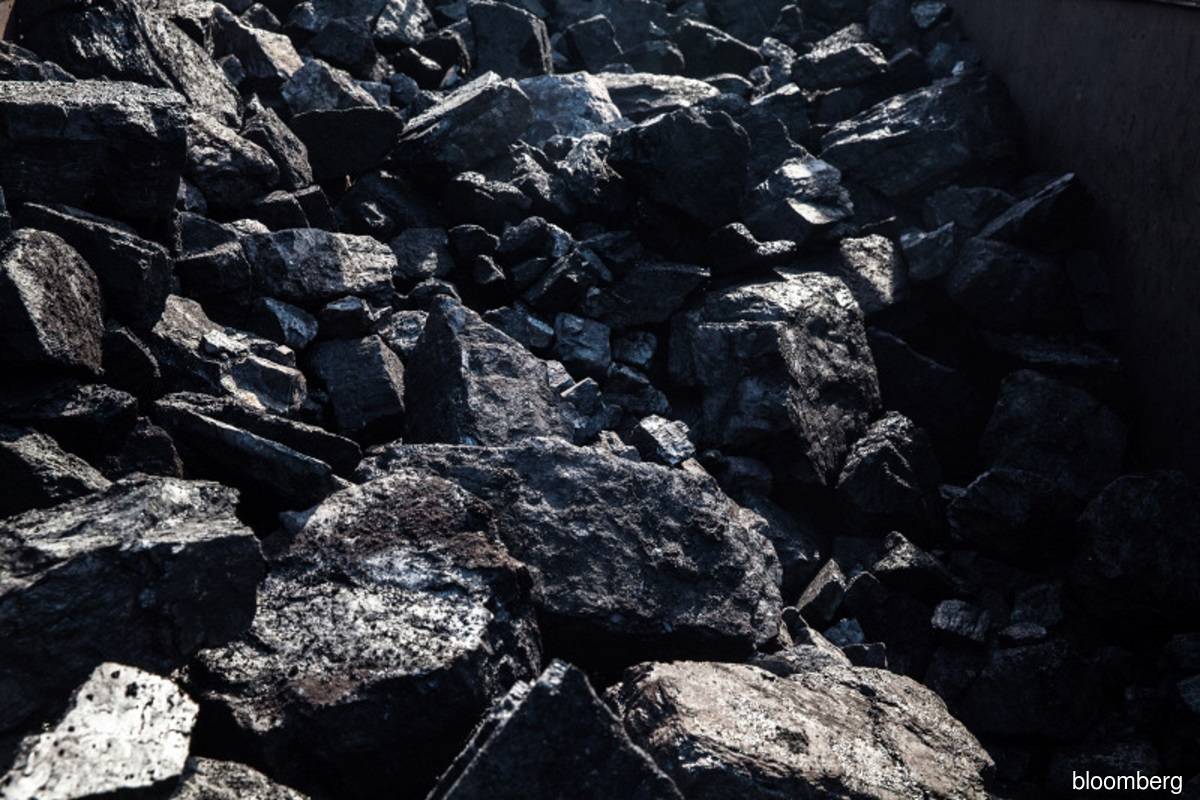 Talks held on July 1 failed to reach any agreement over a pay deal, said Sudhir Ghurde, who represented Akhil Bharatiya Khadan Mazdoor Sangh, one of the leading unions, at the meeting.

Workers are seeking a 47% increase in wages — having earlier demanded a 50% hike — while Coal India has offered a 3% raise. A group of unions has written to the nation's Coal Minister Pralhad Joshi and urged him to intervene to help the sides conclude negotiations.

The coal ministry and Coal India did not immediately respond to emailed requests for comment.

A threat of potential unrest comes as the state-run miner is seeking to boost output as India contends with rising demand from a post-pandemic economic recovery and scorching summer heat. The efforts to avert a repeat of last year's squeeze on energy supply are also being challenged by the high costs of coal imports, with seaborne prices trading at about a record.

Wages of non-executive workers, which account for 94% of Coal India's workforce, are revised every five years. The latest agreement is intended to cover salaries from July 2021, and will be applied retroactively once a deal is struck.

Coal India's salary bill was 407 billion rupees (US$5.2 billion) in the 12 months ended in March, about 6% higher from the previous year. The company, which is facing higher production costs, spent more than a third of revenue on salaries.

"Both parties will need to come to a realistic number," said Rupesh Sankhe, vice president at Elara Capital India Pvt in Mumbai. "Coal India's target will be to keep costs down so that it's able to carry on with expansion plans and dividend payments."

The wage talks are happening as rising global costs of food and fuel and a depreciating rupee are stoking inflation and denting government finances.