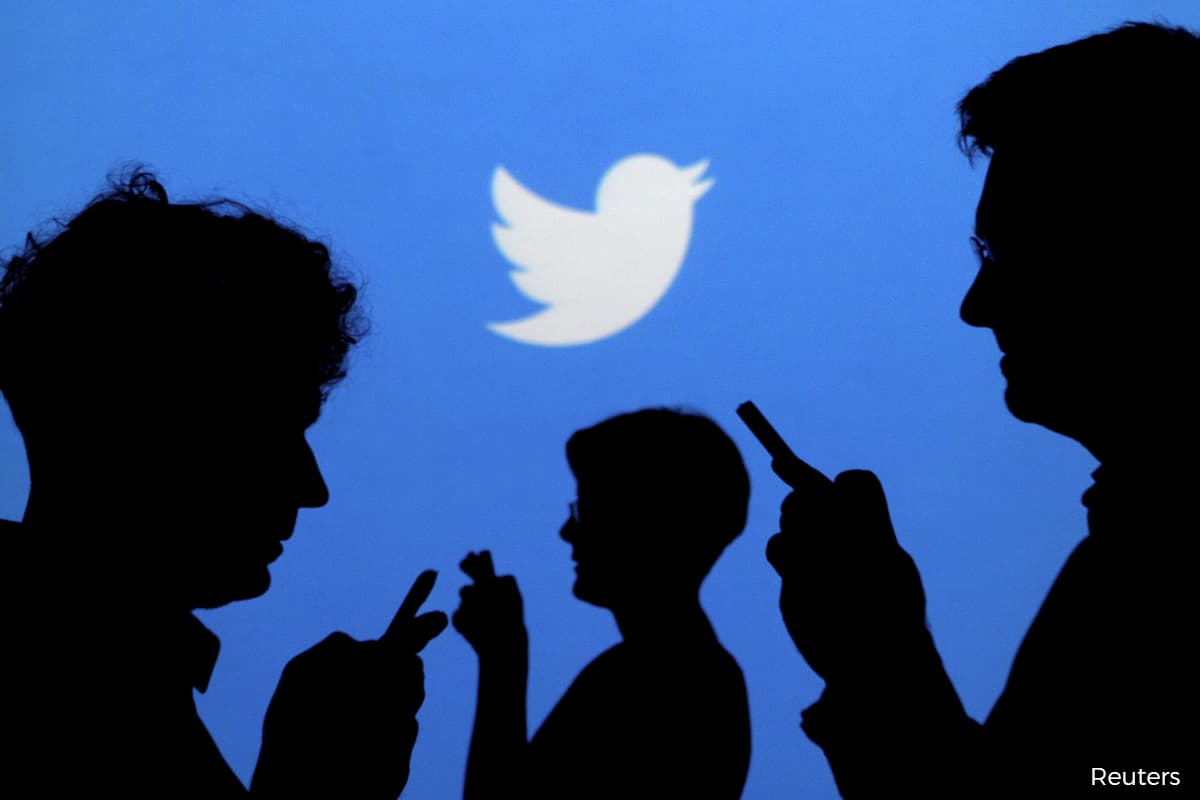 (Nov 7): Elon Musk said on Sunday Twitter users engaging in impersonation without clearly specifying it as a "parody" account will be permanently suspended without a warning.

In a separate tweet, Musk said Twitter previously issued a warning before suspension, but as Twitter is rolling out widespread verification, there will be no warning as well as "no exceptions."

"This will be clearly identified as a condition for signing up to Twitter Blue," Musk said, adding any name change at all will cause temporary loss of verified checkmark.

On the topic of banned accounts, Musk last week said they will not be allowed back onto Twitter until the social media platform has "a clear process for doing so."

Creating such a process would take at least a few more weeks, Musk had tweeted, giving more clarity about the potential return of Twitter's most famous banned user, former U.S. President Donald Trump. The new timeline implies Trump will not return in time for the midterm elections on Nov. 8.

Earlier on Sunday, the New York Timesreported Twitter is delaying the rollout of verification check marks to subscribers of its new service until after Tuesday's midterm elections.