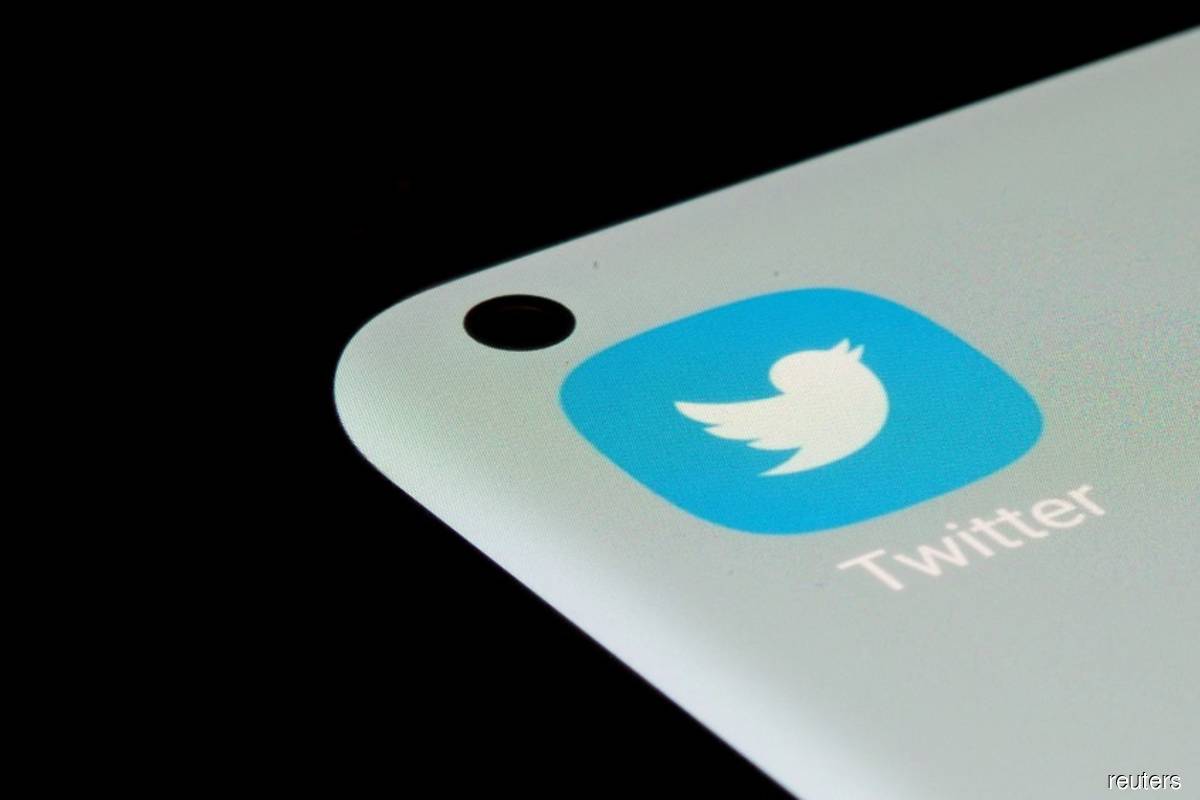 WASHINGTON: Twitter announced on Thursday (May 19) that it has introduced a new global policy to address the spread of misinformation during crisis situations, reported Sputnik.

"Today, we’re introducing our crisis misinformation policy — a global policy that will guide our efforts to elevate credible, authoritative information, and will help to ensure viral misinformation isn’t amplified or recommended by us during crises," Twitter said.

The new approach will help to slow the spread of the most visible, misleading content, particularly that which could lead to severe harm, Twitter said.

The social media company explained it may add warning notices to posts, including those that contain: false reporting that mischaracterises conditions on the ground of a conflict; false allegations regarding use of force or incursions on territorial sovereignty; false allegations of war crimes or mass atrocities against specific populations; and false information regarding international community response, sanctions, defensive actions, or humanitarian operations.

Strong commentary, efforts to debunk or fact check and personal anecdotes or first person accounts will not fall within the new policy’s scope, Twitter also said.

Tweets that violate the policy will be placed behind a warning notice that informs the reader that the material could be false or misleading, Twitter added.

Adding warning notices to highly visible tweets, such as those state-affiliated media or official government accounts, will be a company priority, according to Twitter.