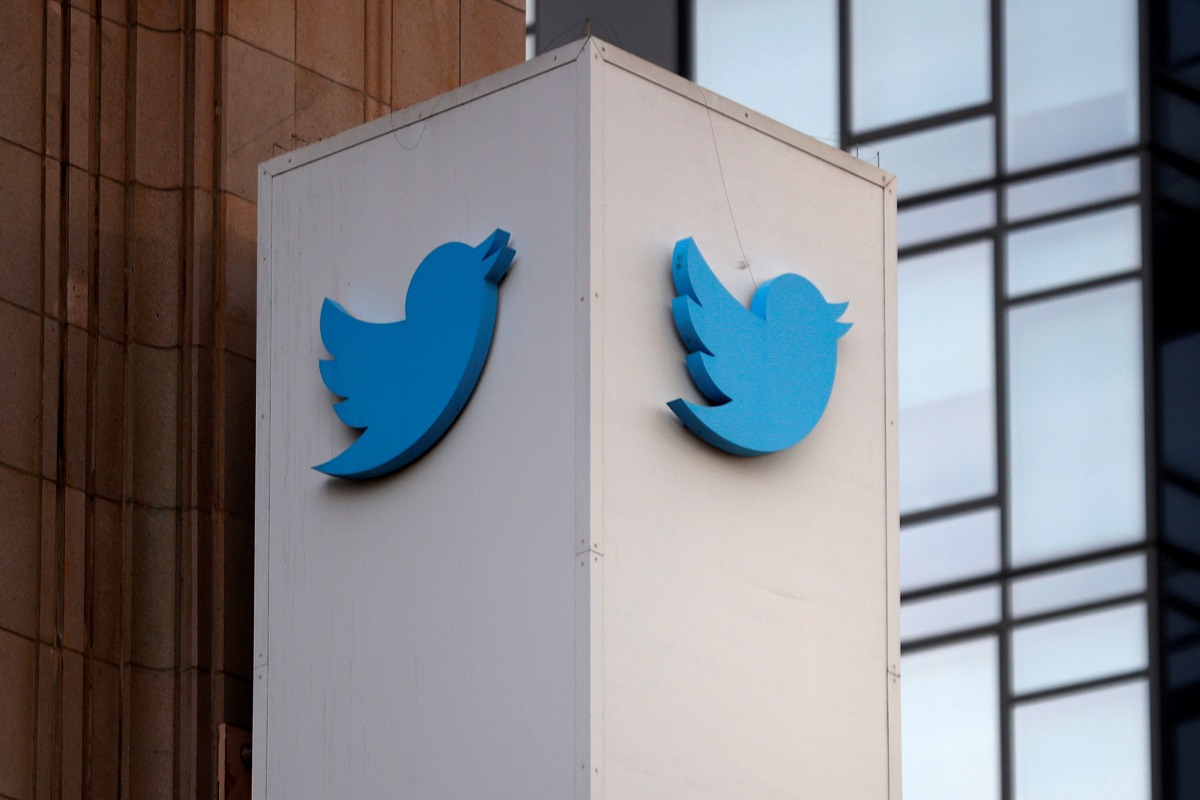 (May 4): Twitter Inc is planning an aggressive pitch to advertisers during a media buying event this week, attempting to assuage fears over how much the service will change if Elon Musk’s US$44 billion takeover is finalised.

The network’s pitch at the IAB Digital NewFronts, the annual event for digital companies to sell ad space to marketers, will be a “spectacle”, according to a person familiar with the matter, who declined to be named because the details aren’t public.

Sarah Personette, Twitter’s chief customer officer, will lead the presentation and announce a variety of new and renewed partnership deals. Twitter is also likely to address advertisers’ concerns about their promotions running alongside undesirable content, as Musk has made clear he wants to limit enforcement of the company’s content rules.

However aggressively Twitter wants to sell advertisers on its potential, it’ll be hard for the company to make credible promises about what the future holds. Twitter on Monday warned in a regulatory filing that it won’t be able to predict what Musk will do with the business. The Tesla Inc chief executive officer’s deal for Twitter, announced April 25, won’t close for months, and in the meantime uncertainty could cause “adverse changes in our relationships with employees, advertisers and other business partners”, the filing said.

The company also faces a series of issues specifically related to Musk’s stated plans. A self-described free-speech absolutist, Musk has promised to take a minimalist approach to content restrictions. Musk has said he would be “very reluctant to delete things” and “very cautious with permanent bans” on Twitter, according to his comments at a TED conference in April. The impulsive billionaire has also talked about limiting advertising on Twitter. “I don’t care about the economics at all,” Musk said.

That could cost Twitter. “I don’t think brands can afford to turn up in environments that are not safe,” said Arun Kumar, chief data and marketing technology officer at IPG.“I really hope he knows what he’s doing, because if they relax the content rules and they open up the algorithm, I just don’t see how they’re going to control bad actors.”

At the NewFronts, beyond its presentation, Twitter employees will mingle with ad-buyers, content creators and others who use the conference to decide how much time and money to dedicate to Twitter’s platform.

Musk’s vision to ease content-moderation policies may be welcomed by those who believe Twitter disproportionately silences conservative political speech, but it has alarmed Black, LGBTQ+, Muslim and other groups who are worried about increased harassment on the platform. Meanwhile, advertisers have expressed concern that their ads will show up next to controversial posts if content moderation rules are loosened.

On Tuesday, a group of 26 organisations, including Media Matters for America, GLAAD and Black Lives Matter Global Network Foundation, issued a statement calling on Twitter’s top advertisers to demand that Musk commits to upholding “standards of community trust and safety, and to pull their advertising spending from Twitter if he does not”.

“Under the guise of ‘free speech,’ [Musk’s] vision will silence and endanger marginalised communities, and tear at the fraying fabric of democracy,” the group said in its statement.

The advocacy group coalition is demanding, among other things, that Twitter commits to keeping public figures and politicians that were removed for violating Twitter’s rules, like former President Donald Trump, off the platform. Many have speculated that upon taking control of the company, Musk would move to reinstate controversial accounts that have been suspended.

That’s not something Twitter can promise, because employees do not know Musk’s plans. Prior to Musk’s takeover, Twitter doesn’t intend to change its commitment to running a network that’s appealing to brands, according to a person familiar with the matter.

Not everyone is convinced that Musk’s hopes for loosening content moderation will negatively impact Twitter’s bottom line.

Michael Cohen, executive vice president of Performance Media at Horizon Media, pointed to the #StopHateForProfit boycott that was organised by several civil rights groups in July 2020, mostly on Meta Platforms Inc apps. The organisers urged companies to stop paying for ads on Facebook and Instagram to protest the platform’s handling of hate speech and misinformation. Of more than 9 million advertisers who bought ad space on Facebook, only about 1,000 publicly joined the boycott and the resulting impact on the company’s revenue was negligible.

“With the Meta boycott, we saw some advertisers come off the platform for a couple of months before moving right back on,” said Cohen.

Although Twitter’s advertising business is dwarfed by that of other major digital players, advertising dollars accounted for over 92% of its first-quarter revenue.

“Will advertisers move away from Twitter if Elon Musk owns it?” Mark DiMassimo, founder and creative chief of agency DiGo, asked rhetorically. “Not if they can still get good reach and frequency and a good audience.”

Twitter will try to make that case at the NewFronts, at least.