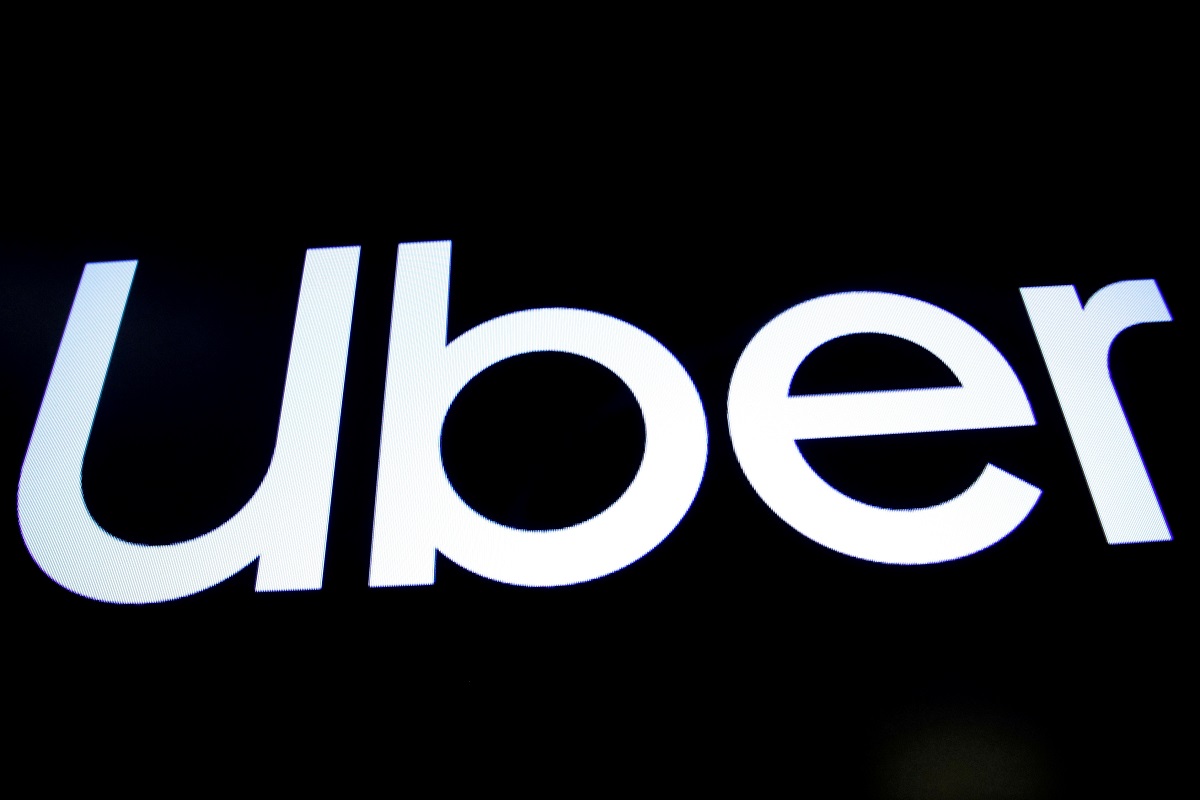 AUSTIN, Texas (May 4): Uber Technologies Inc on Wednesday beat expected operating earnings and forecast a strong second quarter, saying it had no need to offer extra incentives to boost its driver supply, unlike its smaller rival Lyft.

The ride hail giant brought forward its results to Wednesday morning from the afternoon after Lyft Inc shares sank 26% on Tuesday when it said it needed to pay more to get drivers, dragging down Uber's stock in its wake.

Uber reported a dip in monthly active users in the first three months of the year from the previous quarter, a common trend in the industry during the colder winter months, but was keen to set itself apart from its smaller competitor.

"Our driver base is at a post-pandemic high and is more engaged on Uber than on other platforms. Importantly, we expect this trend to continue without significant incremental incentive investments," Uber Chief Executive Dara Khosrowshahi said in prepared remarks.

Uber reported first-quarter adjusted EBITDA, which excludes stock-based compensation and other expenses, of US$168 million. That surpassed the average analyst expectation of US$132 million, according to IBES data from Refinitiv.

Uber's second-quarter adjusted EBITDA forecast of between US$240 million and US$270 million also topped the average analyst expectation for US$237 million.

At US$6.9 billion, total first-quarter revenue rose 136% and exceeded estimates for US$6.13 billion.

Uber also said it expected to generate "meaningful positive cash flows" for the full year, which would mark the first time it achieved this goal in the company's 13-year history.

However, on a net basis, Uber's first-quarter loss surged to US$5.9 billion from US$108 million a year ago, driven by US$5.6 billion in drops in the value of stakes in other, poorly performing companies, primarily Chinese ride-hail company Didi Global Inc.

Uber Chief Financial Officer Nelson Chai in a statement said Uber had the liquidity to sit on the loss-making positions and wait for a better time to sell them.

The return of riders did not come at the expense of Uber Eats customers, who continued ordering food deliveries from restaurants.

But monthly active platform consumers, a metric that includes both ride-hail and food delivery users, dropped from 118 million in the fourth quarter to 115 million in the three months ending March 31.