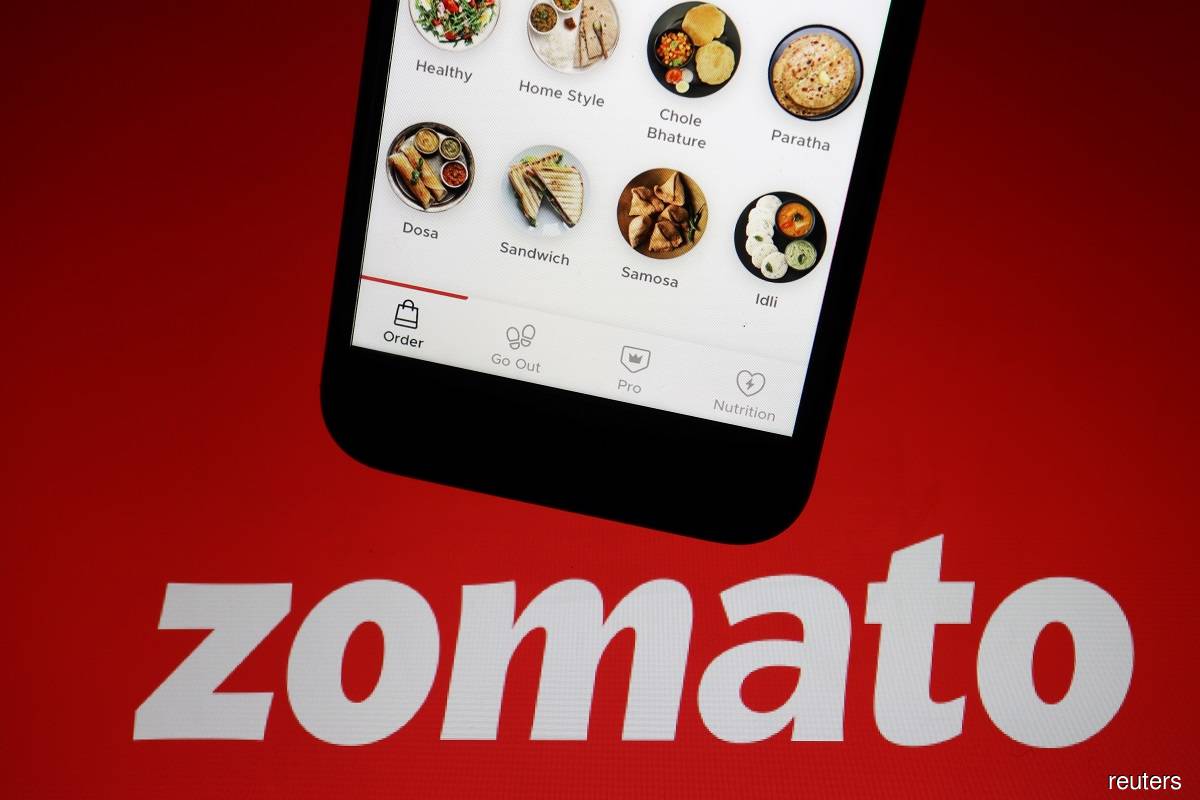 The deal was executed at 50.44 rupees per share, they said. Zomato and Uber did not immediately respond to requests for comment.

Reuters reported on Tuesday the offer size of the block deal was set to be 612 million shares, according to its term sheet, which did not disclose the seller.

As per Reuters calculations, the stake sale by Uber was worth 30.87 billion rupees (US$392 million).

Uber on Tuesday reported a net loss of US$2.6 billion for second quarter of 2022, of which US$1.7 billion was related to its equity investments, including its Zomato stake.

Its stake sale comes at a time when Indian start-ups are struggling to raise fresh capital amid a global market slump and criticism of sky-high valuations, after a blockbuster US$35 billion in total fundraisings in 2021.

BofA Securities was the sole bookrunner for the transaction.

One of the sources said the stake was bought by around 20 global and Indian funds, including Fidelity, Franklin Templeton, and India's ICICI Prudential.

The Indian food delivery company is also considering reorganising its management so its individual businesses would each have a chief executive officer, while the parent company would be renamed "Eternal".

Backed by China's Ant Group, the company made a stellar debut on July 23, 2021 on the Mumbai stock market, but its shares have lost more than 50% of their value since then on concerns about valuations and growth amid turmoil among global growth stocks.