Uber in talks with Middle East unit over outside investment — sources 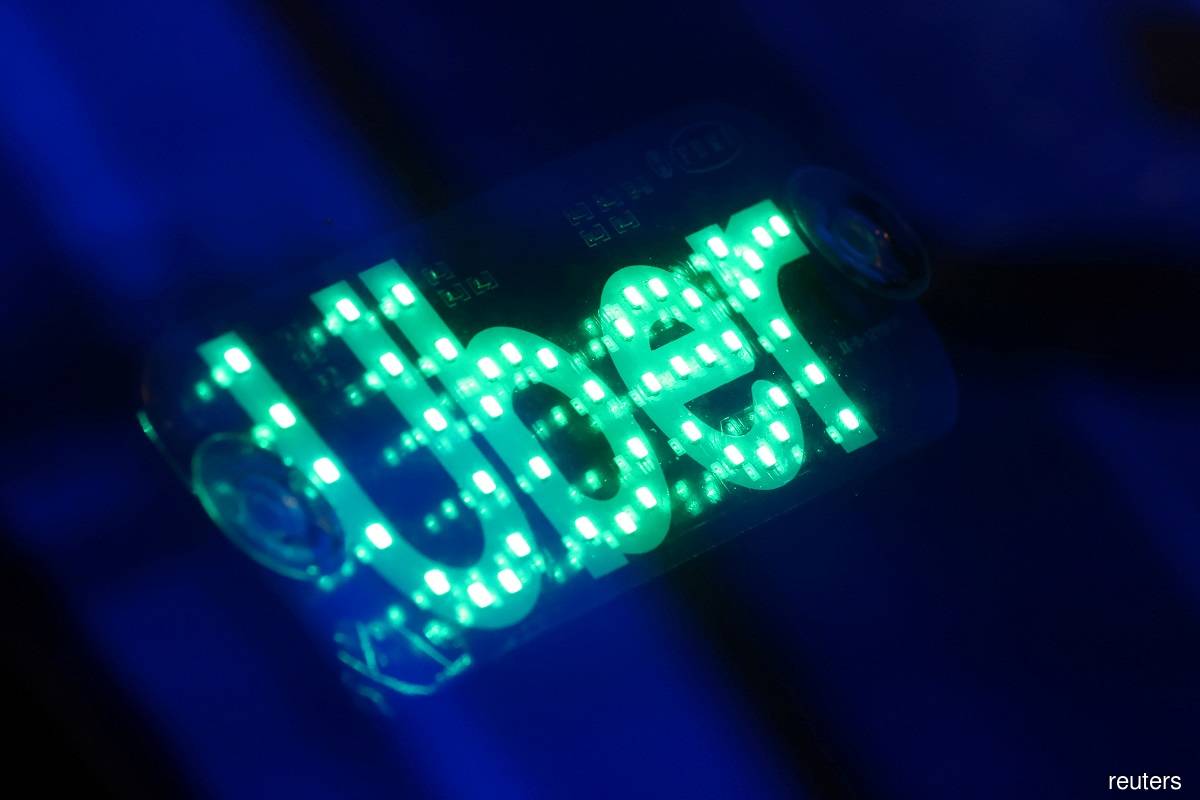 DUBAI (Dec 6): Uber Technologies is in talks with the management of its Middle East unit Careem to bring outside investors into the business, four sources familiar with the matter said.

Careem's ownership structure following the planned investment was not immediately clear, though sources said Uber would remain a shareholder while giving Careem's management greater decision-making power over its strategy.

The investment would help finance the further roll-out of Careem's so-called Super App, two of the sources said, which offers services outside its core ride-hailing business such as food delivery, digital payments, and courier services.

One of the sources said Careem's management wanted to build on its Super App — of which co-founder and chief executive officer (CEO) Mudassir Sheikha has long been a proponent — while Uber was focused on ride-hailing.

The planned move comes just over two years after Uber bought its Dubai-headquartered rival, which operates predominantly in the Middle East, for US$3.1 billion, keeping the brand and app intact.

It was not immediately clear how much investment would be sought, though one of the sources said Careem would focus on growing its payment and delivery businesses with the new funds.

Eventually the new Careem business could be listed, one of the sources said.

Uber's 2019 acquisition of Careem gave the US company market dominance across the Middle East and Pakistan ahead of its initial public offering in the same year that raised US$8.1 billion from investors and valued the company at US$82.4 billion.

Southeast Asia's biggest ride-hailing and delivery firm Grab, which also describes itself as a super app, last week went public following a record US$40 billion merger with a blank-cheque company.