UK households can withstand rates of up to 5%, BOE says 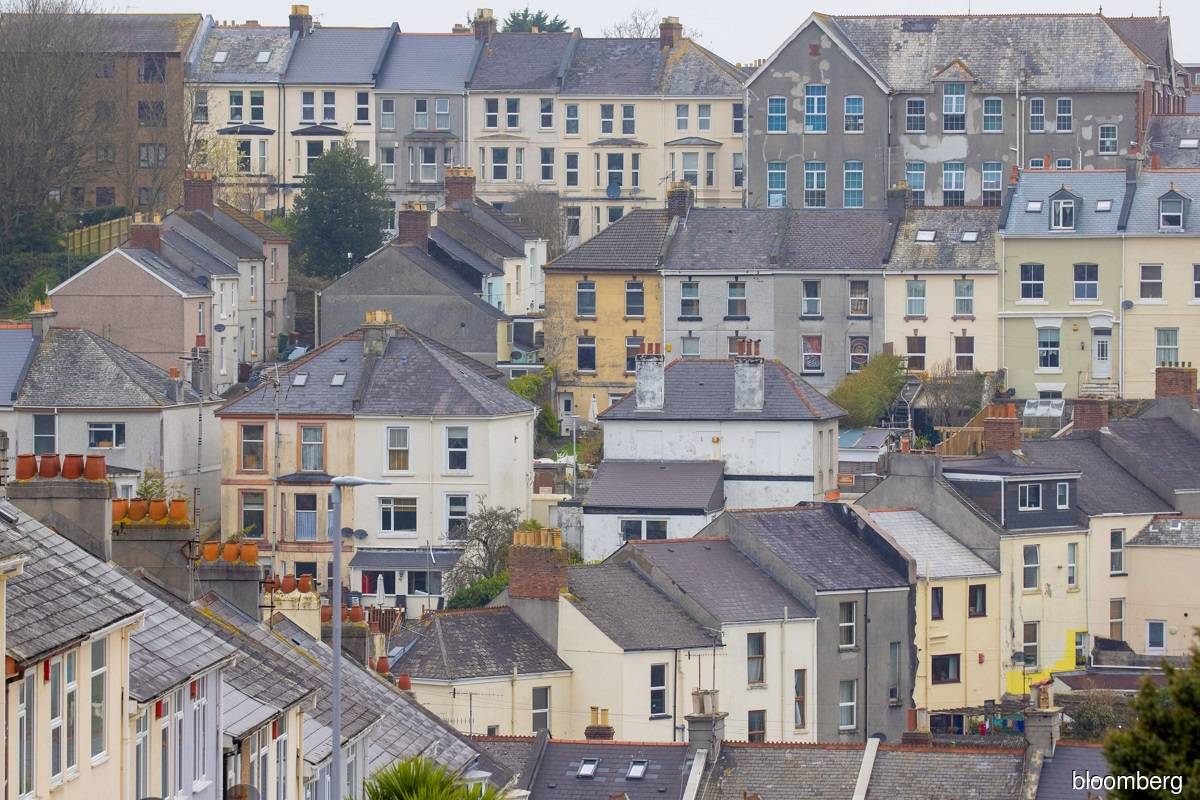 (July 5): UK mortgage borrowers will avoid debt distress unless interest rates rise to 5% or higher, according to the Bank of England (BOE).

Speaking to the media after the publication of the twice-yearly Financial Stability Report, BOE Deputy Governor Jon Cunliffe said that rates have to rise between 2 and 5 percentage points market expectations for debt servicing costs to reach levels seen in the financial crisis.

Markets currently forecast UK rates to peak at around 3%. “There is more resilience in the system,” said BOE Governor Andrew Bailey.

The remarks suggest the BOE will not feel constrained by fears about housing market strain or surging mortgage defaults as it raises rates to tame inflation, which is currently almost five times above the 2% target.

The UK mortgage market has changed significantly since the financial crisis in 2008, when property prices crashed almost 20% and defaults spiked before the BOE slashed rates almost to zero.

Four-in-five borrowers are now on fixed rates, compared with 55% five years ago, and half of all mortgages are fixed for two to five years, the BOE said.

Cunliffe said the combination of greater numbers of fixed rate borrowers, lending caps that the BOE imposed in 2014 and “government action (on cost of living) cushioning the impact on lower income households” will limit the effect o higher rates on household incomes this year.

“We expect (distress) to rise next year, but we don’t expect it to go back to levels before the financial crisis,” he said.

Asked what level rates would need to reach to push many households into distress and default, Cunliffe referred to the corporate sector.

“You’d be looking at 5% to 7%, or 8%, on the corporate side,” Cunliffe said. “The picture is not that dissimilar on the mortgage market side.”