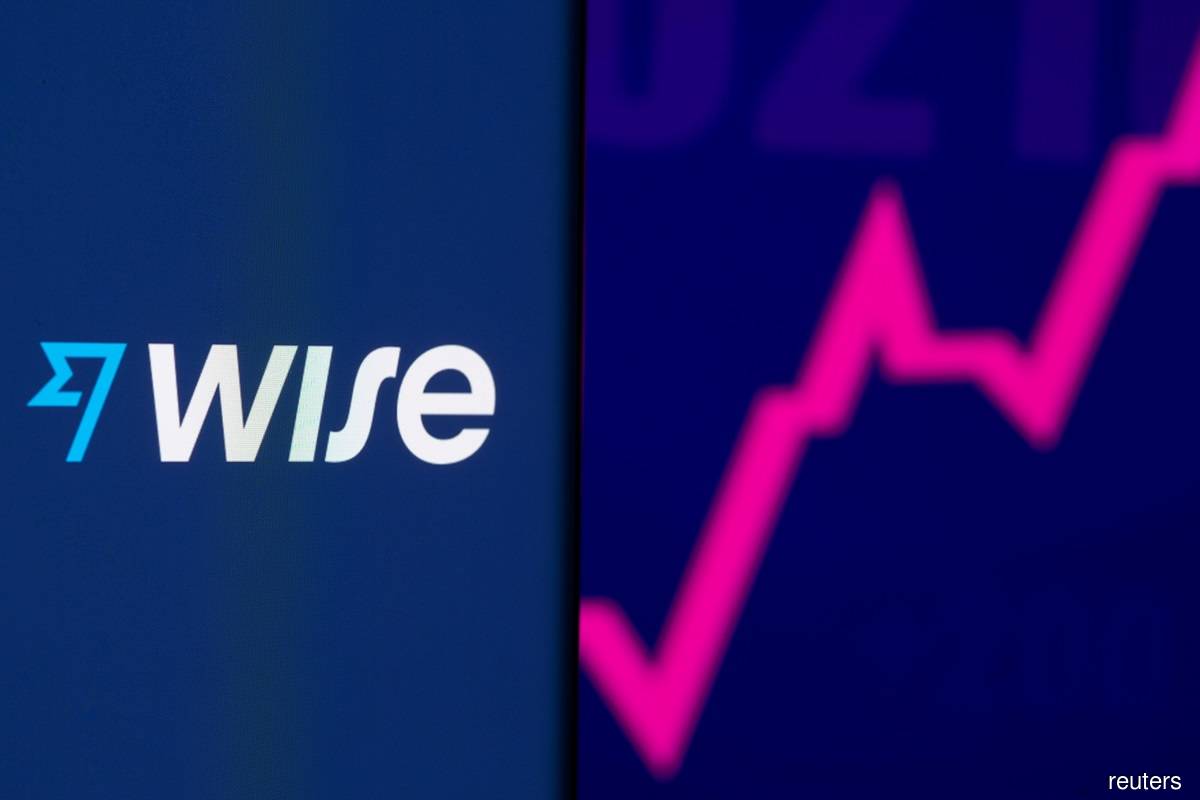 LONDON (June 27): Money transfer company Wise plc said on Monday that Britain's Financial Conduct Authority (FCA) has launched an investigation into its chief executive officer (CEO) Kristo Käärmann after he was named on a list of tax defaulters.

In September last year, the British tax authority, the HM Revenue and Customs (HMRC), included Käärmann in a list of people penalised for tax defaults. A spokesperson for Wise said that Käärmann was late paying his taxes in 2018 and had been fined.

HMRC regularly publishes a list of people who deliberately default on their taxes, such as by filling in erroneous tax returns.

Following the publication, Wise started an investigation with support from an external law firm. That concluded at the end of 2021 and its findings were passed onto the FCA, the company said.

The FCA has now launched its own investigation regarding the regulatory obligations and standards to which Käärmann is subject, Wise said.

"Kristo intends to cooperate fully with the FCA in its investigation," said the company.