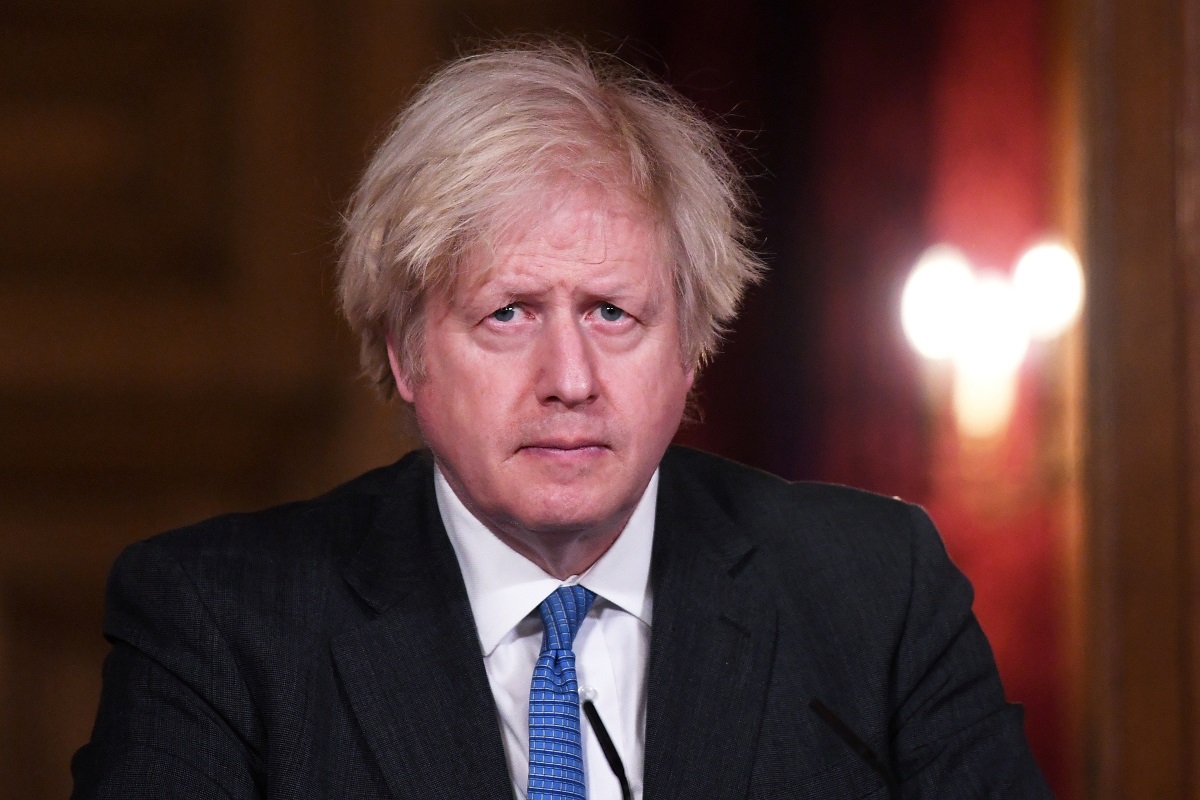 LONDON (May 21): Britain's opposition Labour Party has called on Prime Minister Boris Johnson to explain why he met a senior civil servant to discuss publication of her final report into parties held at Johnson's Downing Street office during Covid-19 lockdowns.

“Boris Johnson must urgently explain why he held a secret meeting with Sue Gray to discuss her report despite claiming her investigation was completely independent," deputy Labour leader Angela Rayner said in a statement.

Sky News reported on Friday that the prime minister and Gray discussed where Gray believed the police were with their separate inquiry, while the BBC reported on Saturday that the pair met to discuss publication of photos in her final report.

British police ended their investigation on Thursday, having handed out 126 fines.

Johnson has faced widespread calls from opposition politicians and some in his own party for him to resign over the "partygate" scandal after it emerged that he and officials had broken stringent lockdown laws enacted by his government.

A spokesperson for Johnson's Number 10 office said on Saturday the prime minister had been clear throughout that Gray's report should be completely independent, adding the decision what and when to publish rests entirely with Gray.

The spokesperson did not respond to Rayner's call for Johnson to explain the meeting.

A Cabinet Office source said on Thursday that Gray's report would be published next week.

"The Sue Gray report must be published in full and with all accompanying evidence," Rayner said on Saturday.

Johnson has said that once the report is published he will respond in parliament.

In interim conclusions released in January, Gray said alcohol-fuelled events had taken place at Johnson's offices and residence, and there had been "serious failures of leadership".