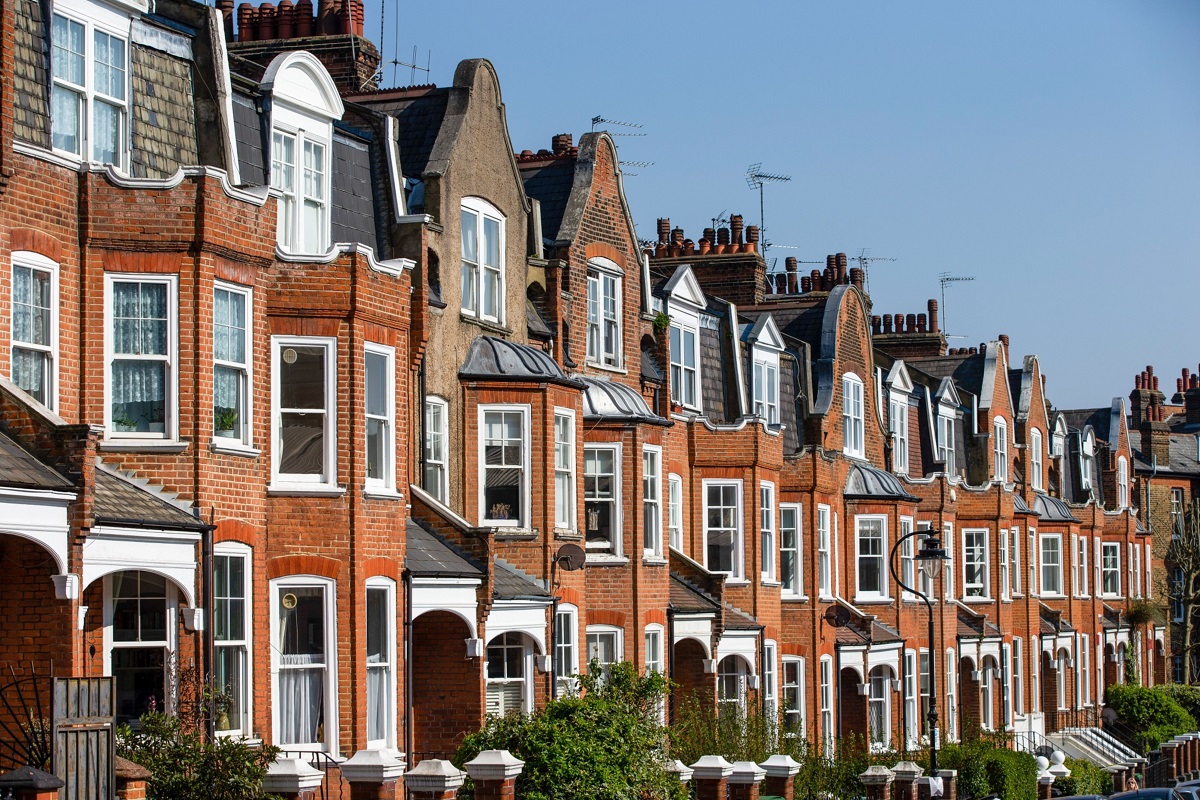 (July 2): Boris Johnson is exploring plans to offer British home-owners longer mortgages that can be passed between generations, the latest move by the government to stimulate housing demand.

Buyers could be offered mortgages for 50 years or more, with the outstanding debt when they die passed to their children, according to a person with knowledge of the matter. Longer loan durations would allow home buyers to pay more for properties because they would have lower monthly payments.

Home sales are falling and price increases slowing as the cost of living crisis cools a market that boomed following a stamp duty sales tax cut and lower mortgage rates. The government is keen to boost demand and is also considering 30-year fixed rate home loans, mortgages worth almost 100% of the property and ways to blend renting and owning a property, Bloomberg News reported last month.

“We want to find all sorts of creative ways to help people into ownership,” Johnson told reporters on a trip to the NATO summit in Madrid this week. “We need young people to have the confidence, to have the deposits, the mortgage packages to be able to get into ownership.” Asked if he was considering cross-generation mortgages that could be passed from parents to children, the UK premier replied: “Yes, certainly.”

The plans are at an early stage and the government has yet to announce details of the measures. Any effort to increase demand will face criticism from those who argue that the UK should instead focus on boosting the supply of homes. It is, however, likely to be popular with Johnson’s supporters, as Conservative Party voters are more likely to own homes.

“It is not the mortgage market that is preventing people from becoming homeowners; it is the cost of property in relation to people’s earnings,” Scott Taylor-Barr, financial adviser at Carl Summers Financial Services, said in an emailed statement.

The length of mortgages in the UK has increased as house prices have gone up. Many lenders now offer mortgages longer than the traditional 25 years, with the maximum currently on the market about 40 years.