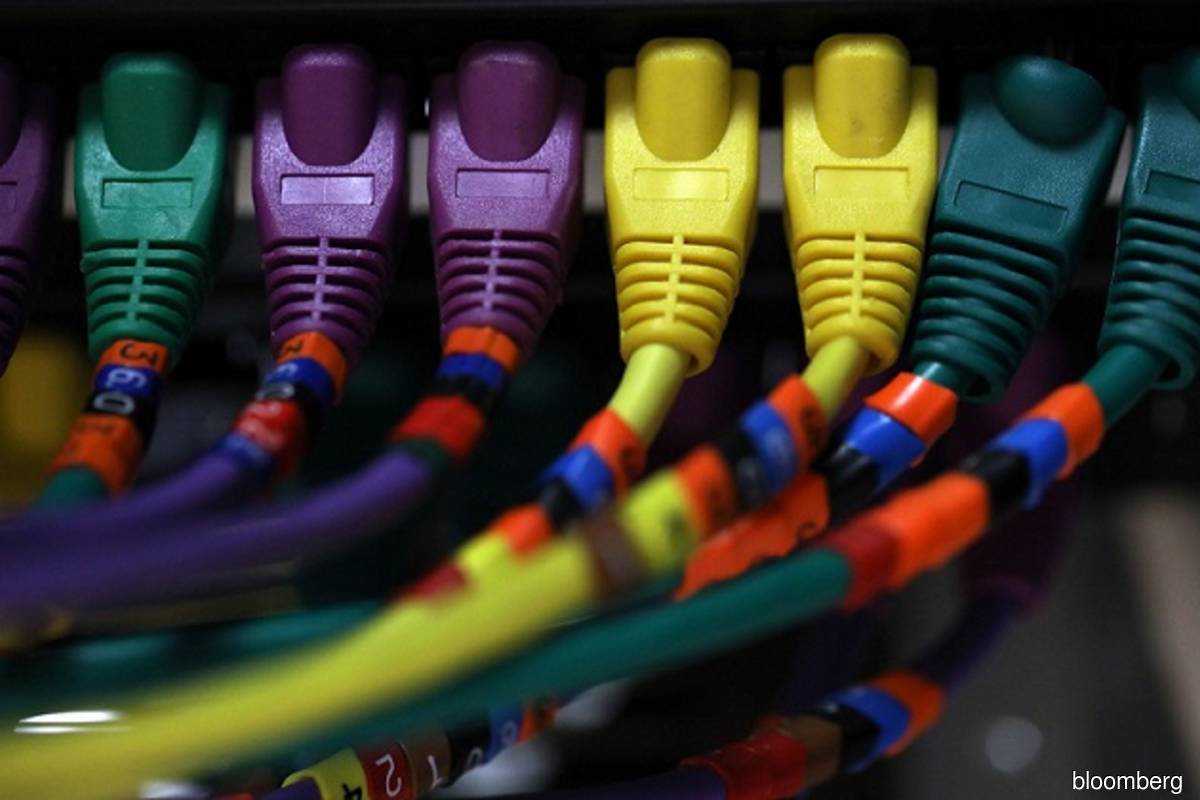 LONDON (June 8): The UK wants its financial watchdogs to directly oversee tech firms that provide critical services to the industry as regulators increasingly fret about the growing dependence of banks on cloud computing.

The UK Treasury is proposing designating certain non-finance firms as “critical” to the operating of the industry, according to a policy statement on Wednesday. Regulators will be able to make rules relating to the provision of these material services, gather relevant information from those firms, and take formal action including enforcement.

The release didn’t name any firms likely to fall within the proposal’s remit but regulators worldwide are increasingly concerned about finance’s shift to cloud computing, services that are supplied by a handful of firms including Amazon.com Inc and Microsoft Corp. As of 2020, more than 65% of UK firms used the same four cloud providers for cloud infrastructure services, according to the Treasury statement.

Proposals include allowing the financial regulators to set minimum resilience standards that the third parties will be “directly required to meet in respect of any material services that they provide to the UK finance sector,” the statement said. The firms will be required to “take part in a range of targeted forms of resilience testing.”

Last year, the Bank of England said it wanted additional powers to police the finance industry’s switch to cloud computing. Firms are moving their most sensitive IT systems into the cloud, allowing them to spend less on their own data centres while relying on the security and computing power of tech firms. The largest providers include Amazon Web Services, Microsoft Azure and Alphabet Inc.’s Google Cloud.