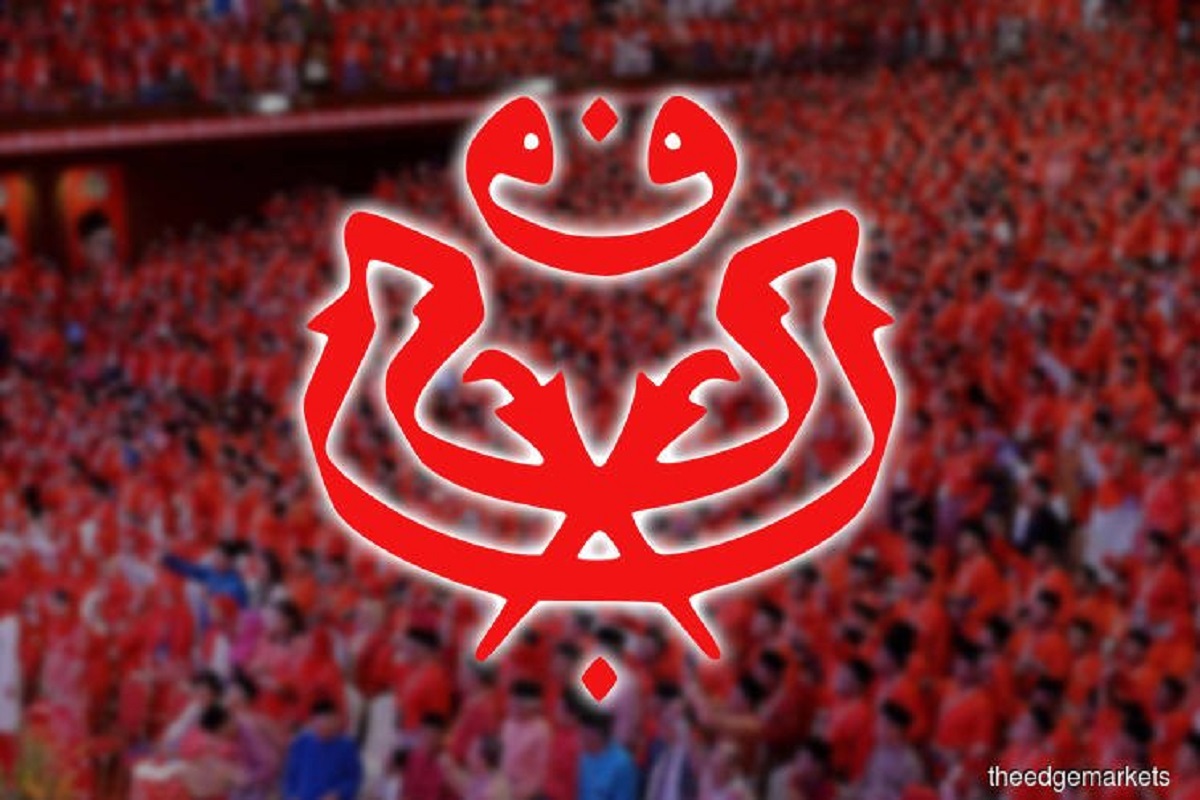 KUALA LUMPUR (Oct 17): A letter which went viral on social media since noon today that Umno president Datuk Seri Dr Ahmad Zahid Hamidi had purportedly given support and confidence to Datuk Seri Anwar Ibrahim as the new prime minister has been confirmed fake.

The office of Umno president today stressed that it did not issue the letter which was allegedly sent to Yang di-Pertuan Agong Al-Sultan Abdullah Ri'ayatuddin Al-Mustafa Billah Shah to state support for the opposition leader as the ninth prime minister.

Umno executive secretary Datuk Mohd Sumali Reduan explained that he and the officer of Umno president office who are responsible for all correspondence, have never issued any letter head without a reference number.

“The dissemination of the “official letter” was too much and maybe the work of quarters with interest and bad intent to tarnish the image of Umno president,” he said in a statement today.

Since noon, the viral message in mobile format “Umno Letter to Agong.pdf” showed the letter which was allegedly signed by the Umno president was on the stand of Umno Members of Parliament (MPs) in giving confidence and undivided support to Anwar to be appointed as the ninth prime minister.

The letter dated Oct 11 was apparently signed by Ahmad Zahid and was witnessed and supported by Pekan MP Datuk Seri Najib Razak as Barisan Nasional (BN) adviser, among others also confirmed that Ahmad Zahid and Najib and a number of Umno MPs have withdrawn their support and confidence in Prime Minister Tan Sri Muhyiddin Yassin and pledged their support to Anwar.

Sembrong MP Datuk Seri Hishammuddin Tun Hussein, who is also the foreign minister, on his official Twitter site posted: “As @DrZahidHamidi said before, he cannot stop MPs from supporting Anwar. But if the letter is true, I was NOT consulted, and this is NOT my position as an Umno MP. I want to categorically state that I do NOT support @anwaribrahim as PM. I have been consistent - NO ANWAR NO DAP.

Rembau MP Khairy Jamaluddin, who is also the science, technology and innovation minister, also denied stating his support for Anwar.

“If the letter is true, I want to categorically state that my party president does not speak for me. I am not supporting Anwar Ibrahim to become PM. I hope other Umno MPs will make their positions clear. Let’s see then who has the numbers.” he was quoted via an Instagram site @ Khairykj.