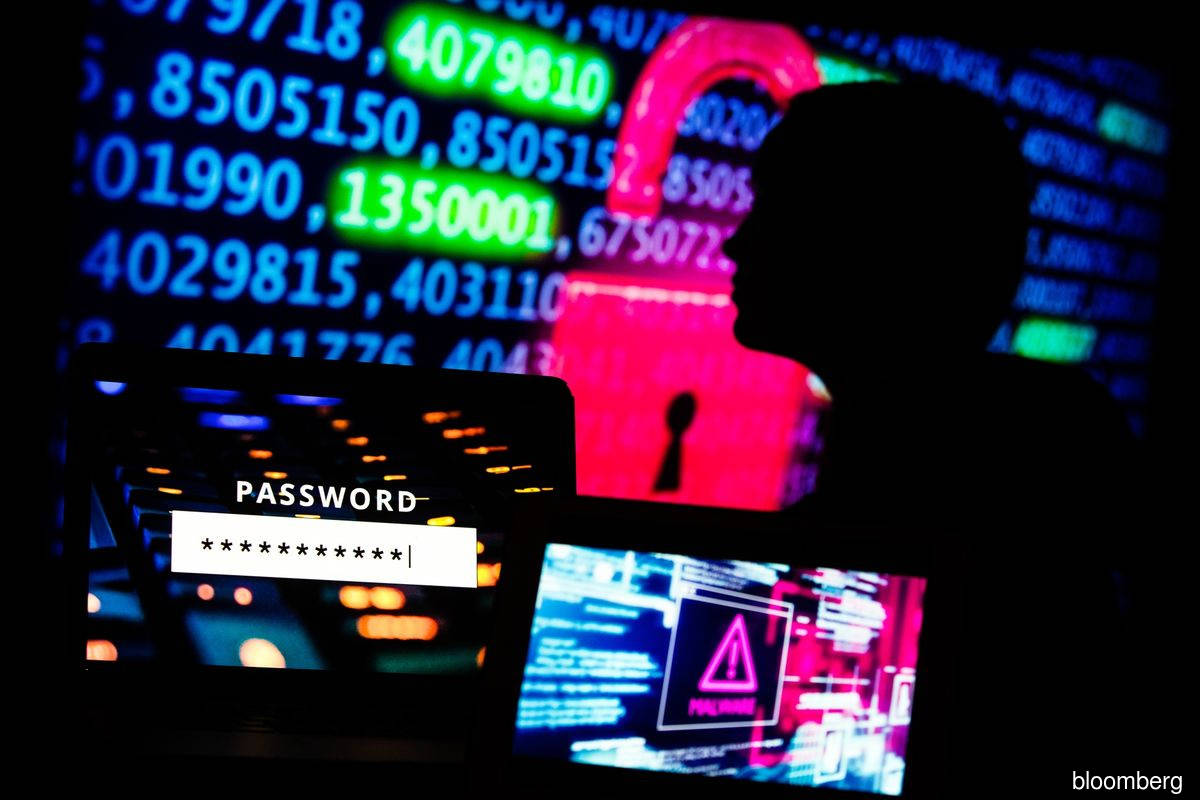 (Nov 16): The US intelligence community has begun an effort aimed at stopping spies and hackers from China and elsewhere from accessing American academic research on emerging technologies.

“Every foreign national requires some level of due diligence,” said Michael Orlando, acting director of the National Counterintelligence and Security Center at the Office of the Director of National Intelligence. He added that US intelligence officials are trying to appeal to the scientific community to protect its “crown jewels.”

He advised all US research institutions working in these areas to set up their own threat evaluation process based on the free guidelines, which were developed over the past year, and use it to vet any foreign national applying to join a research lab.

China relies on spies, academic collaboration, recruiting insiders and front companies in order to access cutting-edge research, according to the NCSC. The Chinese Embassy in Washington didn’t immediately respond to a request for comment. China regularly denies data theft by hacking, espionage and other means.

Gregory Strouse, a physicist at National Institute of Standards and Technology who helped develop the guidance, said NIST intended to keep working with scientists from 100 countries and that the aim wasn’t to undermine the pursuit of open and collaborative scientific endeavor.

The NCSC’s guidance comes after Charles Lieber, a former Harvard University chemical biology professor, was convicted in December in connection with hiding ties to a Chinese-run recruitment program.

The NCSC outreach is designed to help researchers prevent such cases from developing into criminal matters, Orlando said.

Rebecca Morgan, director of the National Insider Threat Task Force at the NCSC who helped develop the toolkit, said no ethnicity or background was mentioned or targeted but rather that “behaviors of concern” were key to identifying potential insider threats.

US officials have for years claimed that China is stealing critical research including from the defense industry as well as personal data of American citizens, claims that Beijing has consistently denied.

In February, the Justice Department announced that it was ending a programme started under the Trump administration to investigate and prosecute Chinese and Chinese-American researchers it said were stealing US secrets while hiding their links to Beijing. The "China Initiative" came under intense criticism for fanning discrimination against Asian-Americans even as several of its high-profile criminal cases failed in court.

US President Joseph Biden on Monday told Chinese President Xi Jinping that he wanted the two countries to prevent competition from reaching “anything ever near conflict.”

Beijing has said it wants to become the world leader in several of emerging technology fields, including artificial intelligence, by 2030 and that it’s pursuing a US$10 billion investment in quantum science, according to industry researchers.