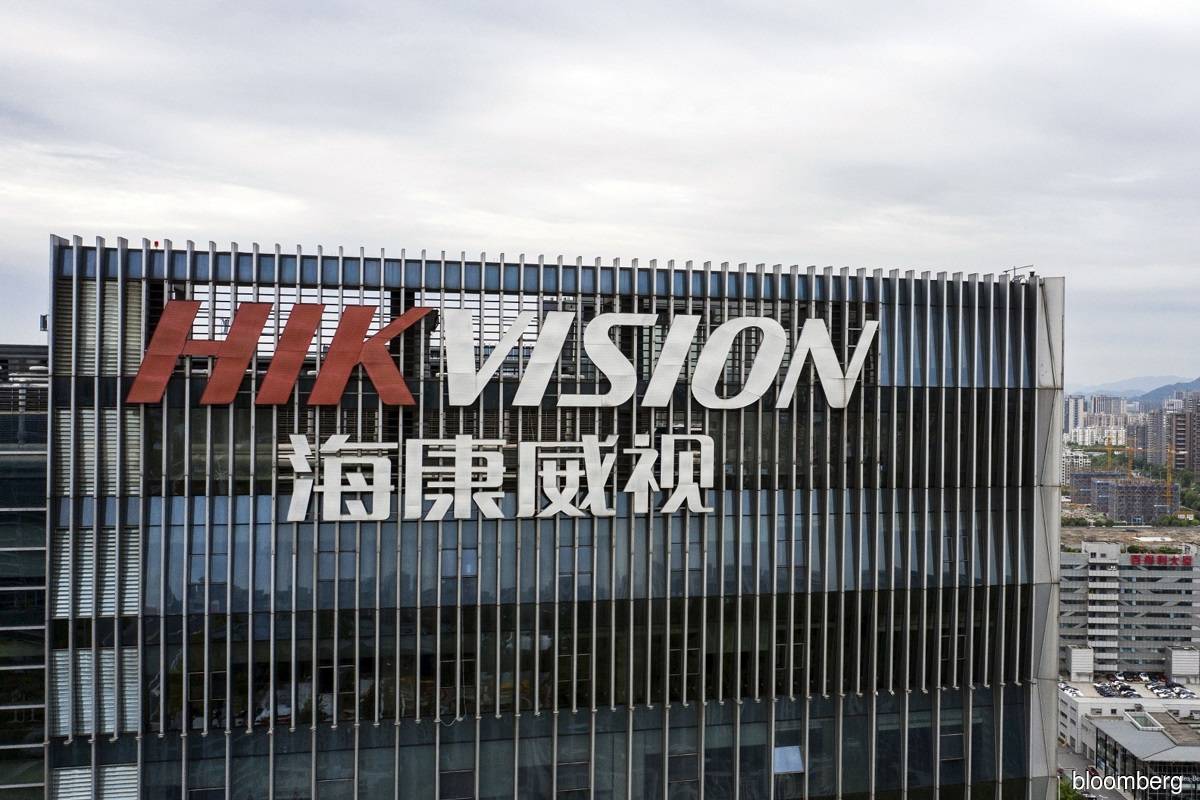 WASHINGTON/HONG KONG (May 5): Shares of Hangzhou Hikvision Digital Technology Co tumbled 10% as the US considers imposing new sanctions on the surveillance-technology giant, potentially the harshest measures so far against a major Chinese company.

The Biden administration is weighing whether to add the maker of cameras and surveillance systems to its Specially Designated Nationals and Blocked Persons List, according to people familiar with the situation. The sanctions would be related to alleged human-rights violations by China against Muslim minorities in its far-western region of Xinjiang. A final decision is unlikely this month, said one of the people, who declined to be identified as a decision is not finalised.

Hikvision's stock fell as low as 38.24 yuan a share in Shenzhen after the holiday break, dropping by its daily limit.

Hikvision was already blacklisted by the US in 2019 along with seven other Chinese technology giants, making it more difficult for it to do business with American companies. But the more severe sanctions under consideration would not just bar Americans from doing business with the company but also make its global customers potential targets of US action.

"It looks to be limited to Hikvision for now, but it creates fresh uncertainty in that in the future, successful Chinese companies could be targeted in this way," said Wai Ho Leong, a strategist at Modular Asset Management SP Pte.

The Financial Times earlier reported on the US deliberations. Hikvision said in a statement on Wednesday it would comply with applicable laws wherever it operates.

"The potential action by the US government, as reported, remains to be verified," it said. "We think any such sanction should be based on credible evidence and due process, and look forward to being treated fairly and unbiasedly."

A representative for the US National Security Council said it does not preview future sanctions.

Hikvision found itself in the cross hairs of the Trump administration in 2019 after it joined other Chinese companies — including Huawei Technologies Co — on an Entity List that prevents American firms from supplying it with components and software.

The fresh, tougher sanctions would take the Biden administration's economic war against China in a new direction: It would be the first time a Chinese technology company has been added on the Specially Designated Nationals and Blocked Persons List. It deals a potentially heavy long-term blow against Hikvision, as companies and governments around the world would be forced to reconsider their relationship with the camera provider.

Hikvision, whose cameras are used by agencies and corporations across Europe and Asia, is among the companies Beijing is counting on to spearhead advances into artificial intelligence. The company does not play a major role in those ambitions but it is a key partner to Beijing as well as other governments. Its cameras have been used in cities from Paris to Bangkok, and are considered pivotal to crime prevention as well as helping build "smart cities" or networked urban environments.

Thanks to cheap but capable cameras, the Chinese company has enjoyed rapid growth in recent years. Demand for its surveillance cameras, video storage, and data analysis services has boomed particularly in its home market. Overseas, the company competes against Canon, Hanwha Techwin, and Bosch.